Over the past year, Upper Deck has been one of the industry leaders with regard to social media in the sports marketing industry. Through YouTube, Facebook, Twitter, our very own sports Blog and even LinkedIn, we have found a really great way to reach out to our customers to provide information on current and upcoming products, while also interacting directly with them in a more meaningful way.

A few months ago we created a Facebook page for Upper Deck Authenticated (UDA) and we’ve been really excited to see so many sports fanatics become fans of the page. The majority of the posts initially came from UDA until recently when we shared a very exciting promotion to find the Ultimate Man Cave.

As fans began to submit images and video of some of their private collections in which they’ve invested so much, I was alarmed to see that fraudulent autographs are still an issue. I saw some autographs from players like Tiger Woods, Michael Jordan, Ken Griffey Jr. and others that I knew were just not authentic. Upon showing them to our Athlete Relations Manager who conducts many, if not all, of the signings with our top spokesmen, he agreed. So we avoided posting some of those images on our pages.

Anyone can grab a sharpie and put their name on a jersey or ball, but UDA goes through painstaking steps to make sure the investment you are making in your passion is a sound one. When I saw some of the images coming in, I felt devastated for the collectors who thought they had something special from their favorite athletes. I guess having worked at Upper Deck so long, I just assumed that people would purchase items from well-known, reputable companies, but unfortunately sometimes a good deal comes along that is just too good to pass up.

Listen, there are some things you just do not want to bargain shop for. You might want to spend a little more on a mattress considering all the time you spend in bed. If you jog, you might not want to buy a quality pair of running shoes unless you enjoy shin splints, knee problems or worse. I’d recommend that if you are going to have an operation, you don’t bargain shop on a surgeon. And lastly, if you are going to make an investment in autographed sports memorabilia featuring your favorite athlete, you better make sure it is real. Remember: If a deal sounds too good to be true, it probably is.

There are a lot of things that make working at UDA great. The people are passionate about sports here and we have really worked to bring some innovative new products to market, rather than just the same old thing. 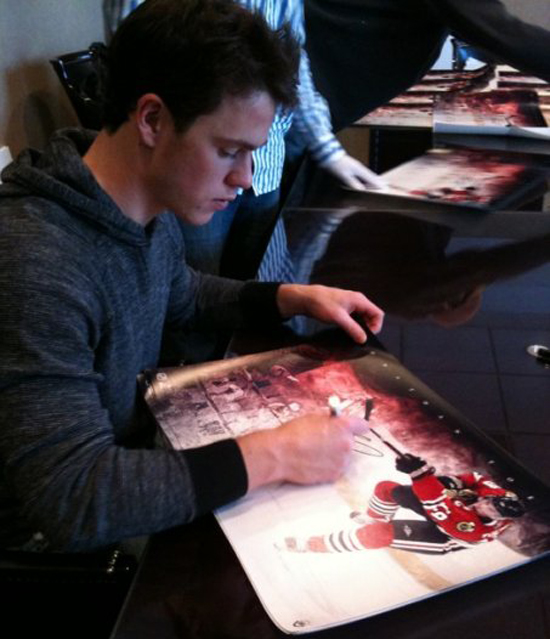 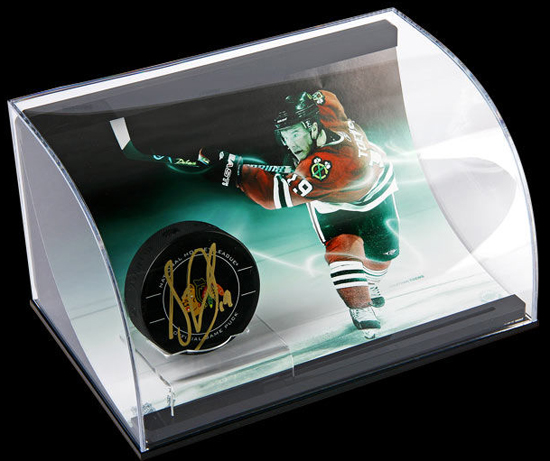 But probably the most fulfilling aspect about producing our portfolio of UDA products is just knowing that we are bringing quality, AUTHENTIC products to market. We work directly with the biggest names in sports. And when it’s all said and done, it’s really rewarding to deliver their authentic game-used and signed items to their biggest fans. 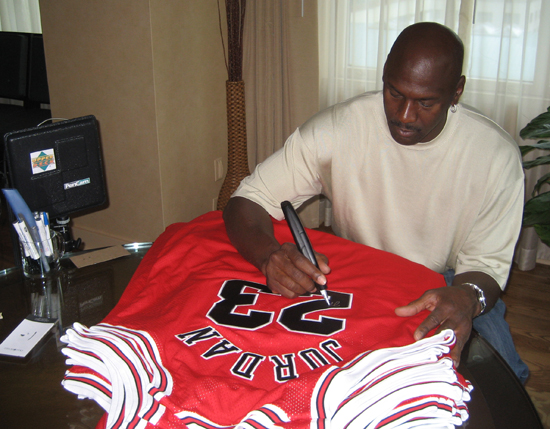 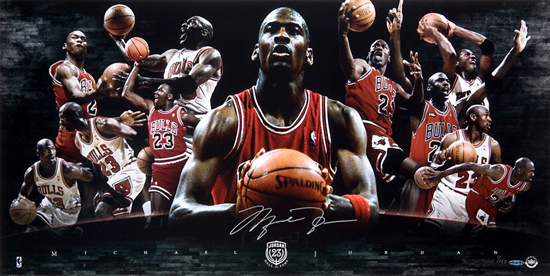 
This is the greatest nonsense I ever heard off.