Collin Morikawa is making history in the world of golf and he is just 24-years-old. He became a pro in 2019 and since then he has five wins with two of those being majors he debuted in (The US Open and British Open). To say the future is bright for this young star is an understatement.

After his victory at the Royal St. George’s Golf Club, Morikawa said, “This is by far one of the best moments of my life, it gives me chills.” Many more great moments are sure to come for Morikawa, but now fans are looking for opportunities to score collectibles of this hot prospect. This season Upper Deck has released two new golf products featuring Collin Morikawa rookie cards in Upper Deck Artifacts and SP Game-Used Golf. Take a look at some of the must-have cards of Collin Morikawa in the market today. 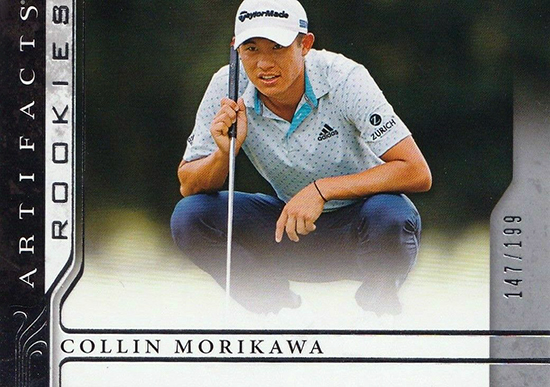 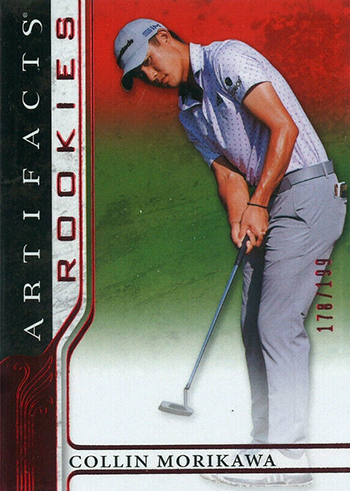 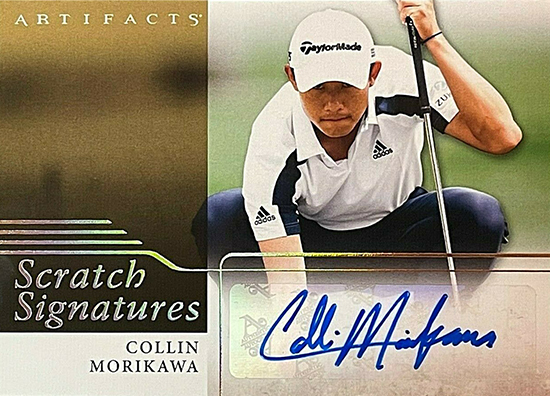 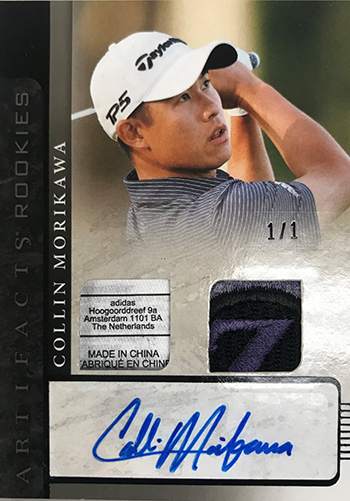 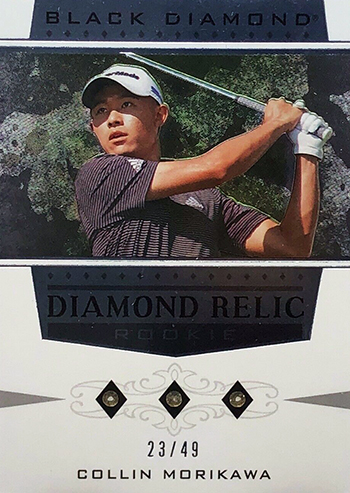 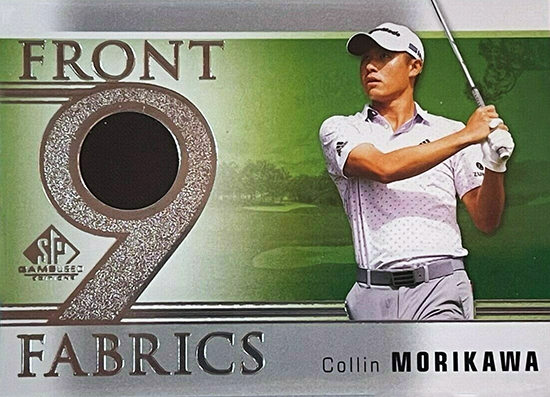 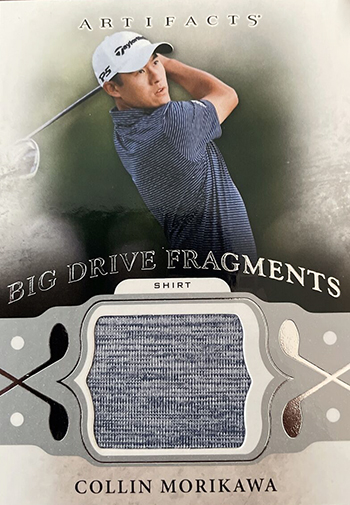 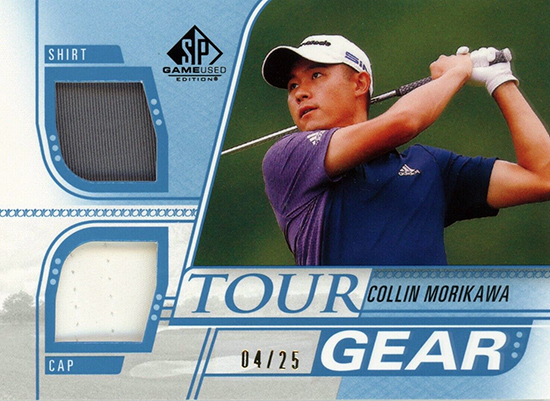 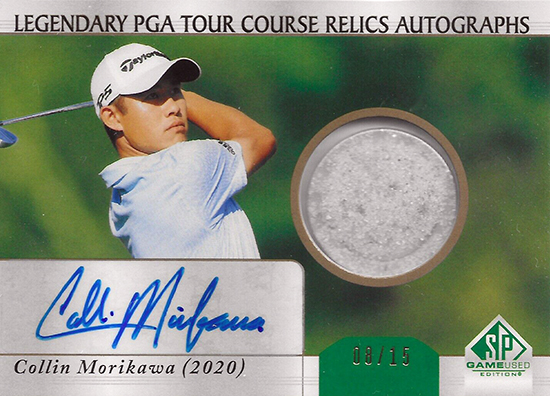 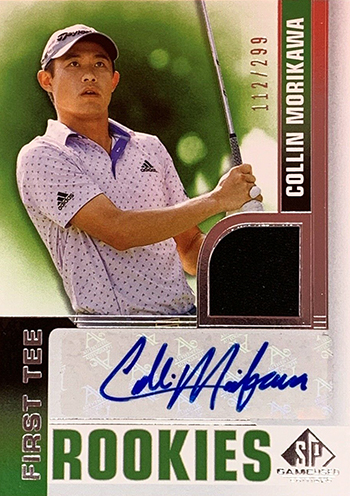 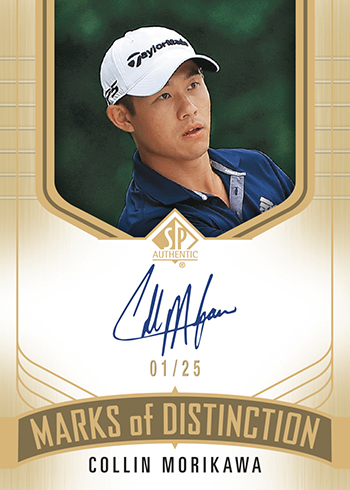