Hockey fans love collecting Upper Deck Series One and Two each year, but these releases fail to get imagery of some rookie call-ups, trades and NHL All-Star Imagery. That’s when SP Authentic comes along to deal hockey fans with some awesome update cards for the Upper Deck Series to finish out their sets. The checklists have been finalized so here is a look at what cards you’ll need to finish off your Upper Deck sets when 2019-20 NHL® SP Authentic arrives in May. Worthy of note, each of these cards will also have UD Exclusive parallels numbered to 100 copies and High Gloss parallels numbered to just ten copies. 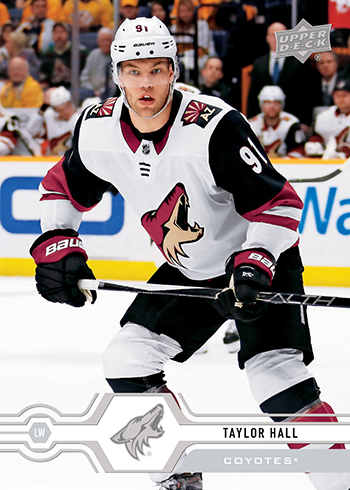 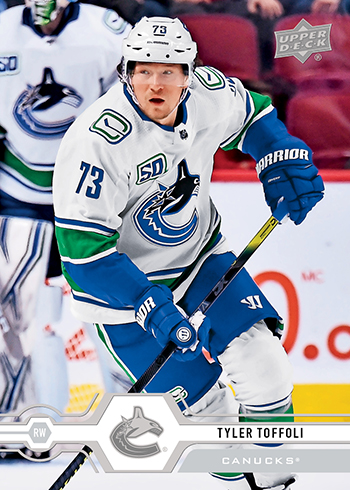 Upper Deck Young Guns Update Cards – Worthy of note, the rookie cutoff date was in early January so every rookie who debuted after that will be carried over to appear in the full slate of 2020-21 Upper Deck NHL rookie offerings. Some key hold-over rookies that will be coming to the 2020-21 Upper Deck NHL sets beginning with MVP include Josh Norris, Gabe Vilardi, Timothy Liljegren, Martin Kaut, Liam Foudy and Jason Robertson to name a few. A special exception was made for David Ayers however who will have a Young Guns card in the Update set here. 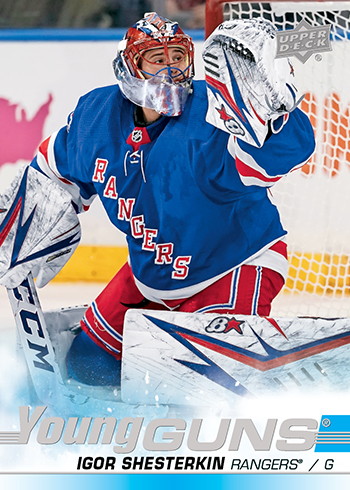 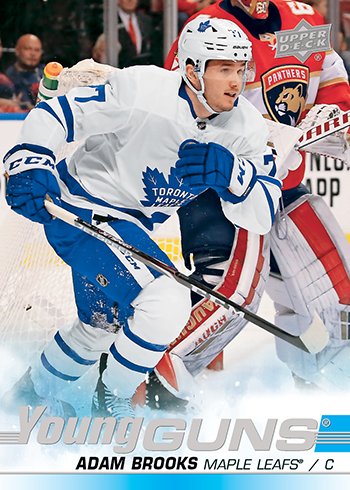 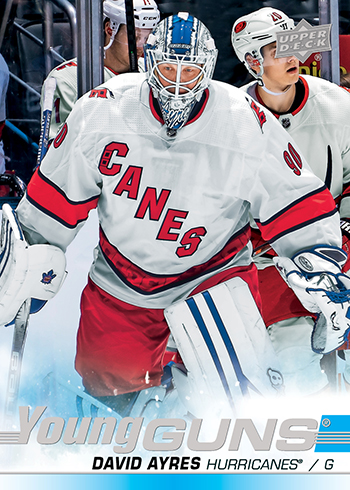 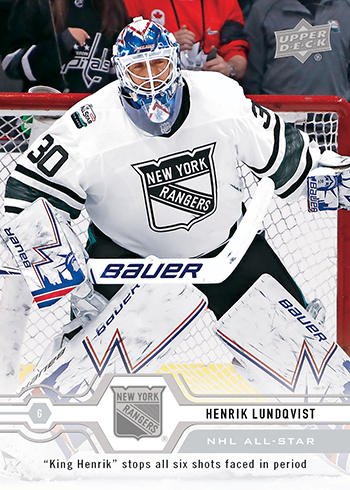 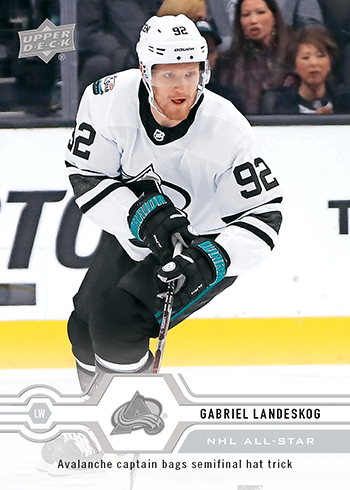