During the third quarter of a game back in 2017, Cleveland forward Kevin Love suffered his first-ever panic attack. While the basketball star dealt with anxiety for almost his entire life, it was never something that he felt comfortable talking about.

Starting at a young age, many boys are taught that expressing feelings can be a sign of weakness. As boys become men, suppressing emotions becomes an unhealthy coping mechanism that only worsens over time. Such was the case with Kevin Love, who kept his struggles hidden for many years, even from those closest to him.

The 2017 incident is what convinced him that it was time to seek help and finally open up about the anxiety that had been plaguing him for years. Since then, the five-time All-Star has become an advocate for mental well-being, sharing his untold story in The Players’ Tribune and making generous donations to help raise awareness and combat mental health issues head-on.

Kevin Love continues to inspire fans of all ages and has seen an outpouring of support from the media and those around him. Now, Upper Deck is working with Love to help recognize those following in his footsteps. In a recent Instagram post, Love asked fans to nominate a #GenuineHero who has been an advocate for mental health, or who has made a positive impact on the lives of those that suffer from these issues. Six winners will be selected and recognized by Love. In addition, all winners will receive an exclusive Upper Deck piece of Kevin Love autographed memorabilia.

Winners will be selected on August 17th, 2020, and will receive one of the following items: 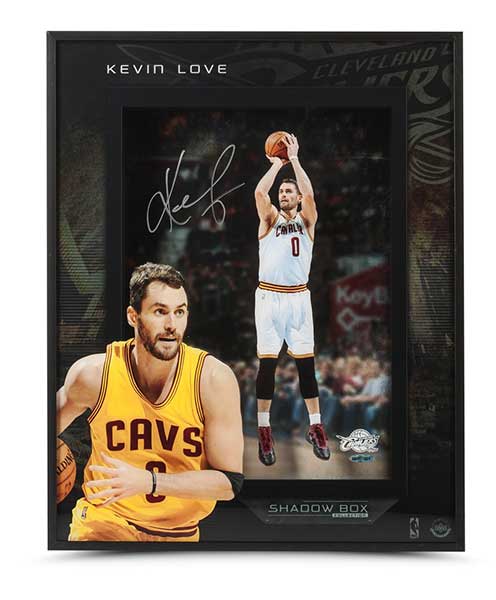 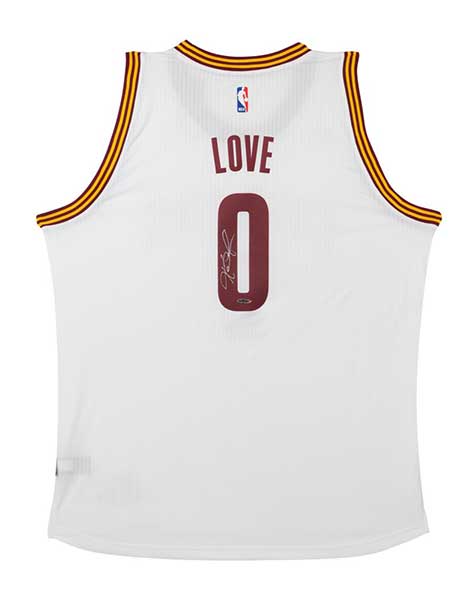 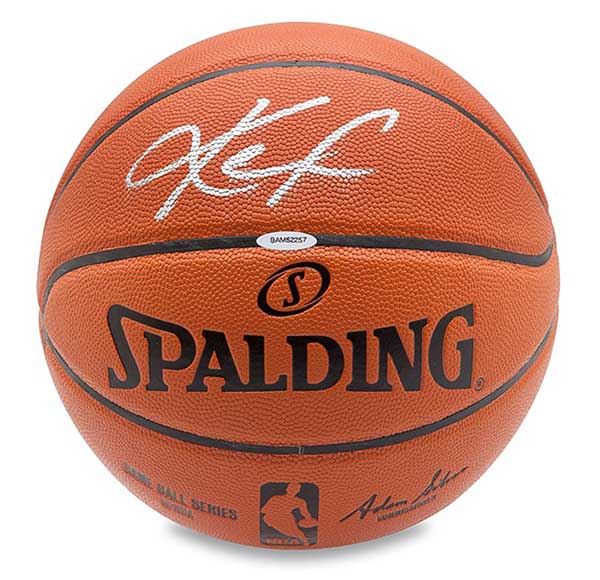 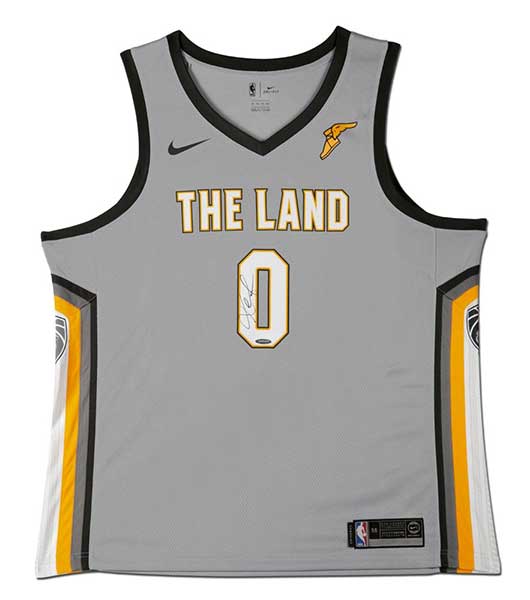 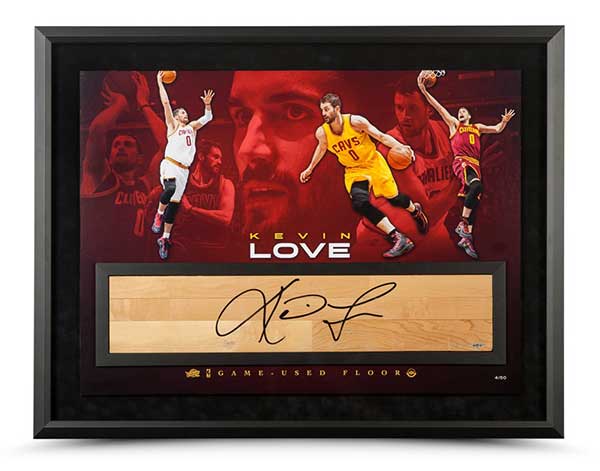