Remember to hold on to all 2018-19 Game Dated Moments – April & Playoffs cards to redeem for the upcoming 2019 NHL® Stanley Cup Parade Achievement card. Be sure to stay tuned for information on how to redeem for this and other coming achievements!

Card #103 (June 12, 2019) – Stanley Cup Final Game 7 – The Blues Become the First Team to Move From Worst to First as They Win First Ever Championship

St. Louis completes an unlikely comeback as the first team in any of the four major North American sports leagues to be in dead last at least a quarter of the way into the season and finish as champions after the Blue’s Captain, Alex Pietrangelo, scores the game winning goal in an eventual 4-1 victory over the Bruins to give the franchise their first Stanley Cup Trophy. 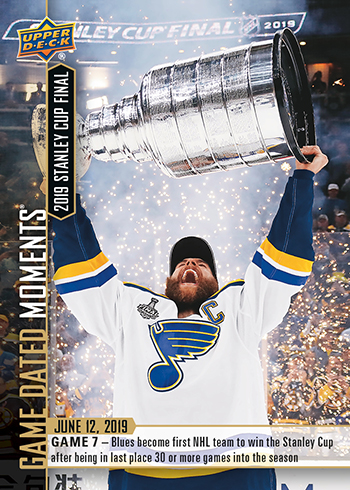 Jordan Binnington, the steadfast rookie goalie for the Stanley Cup Champion St. Louis Blues, puts up a championship performance in Game 7 as he stops 32 of 33 shots to become only the fourth rookie to win Game 7 of the Stanley Cup Final and the first rookie to record 16 total wins in a single postseason. 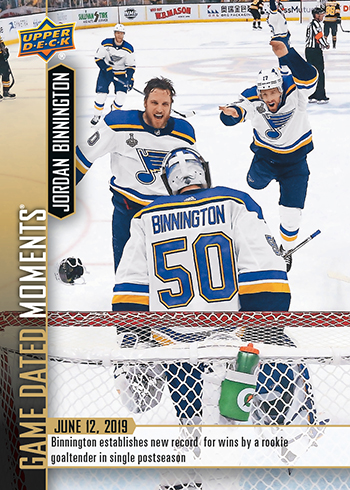 In his first year with the Blues, Ryan O’Reilly becomes the first player since Gretzky to score in 4 consecutive Stanley Cup Final games, and the first to do so in the final 4 games consecutively, on his way to receiving the Conn Smythe Trophy for his tenacious play as the most valuable player in the Stanley Cup Final. 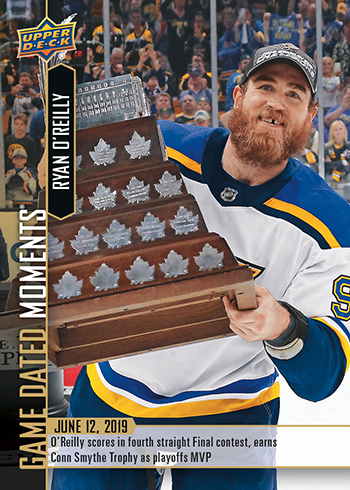 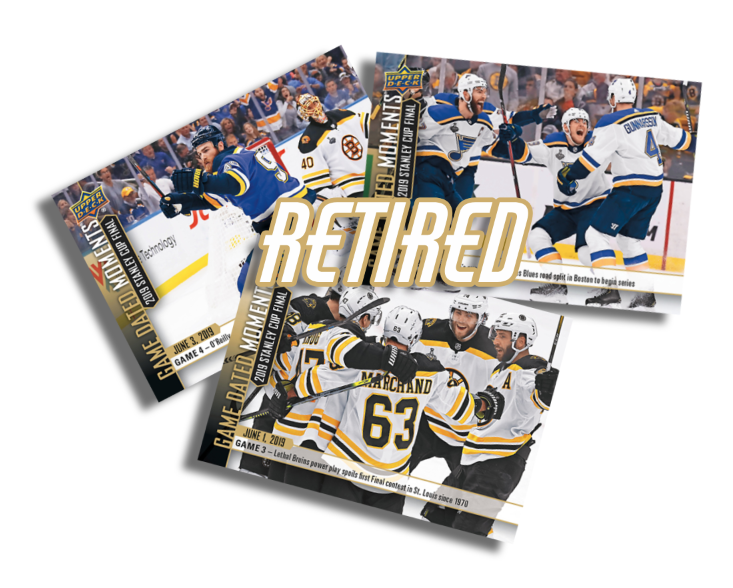