Gary Player is the most successful international golfer of all time and has established himself as a living legend. With a career spanning seven decades, Player’s achievements will leave a mark on the sport and continue to inspire golf fans around the globe. 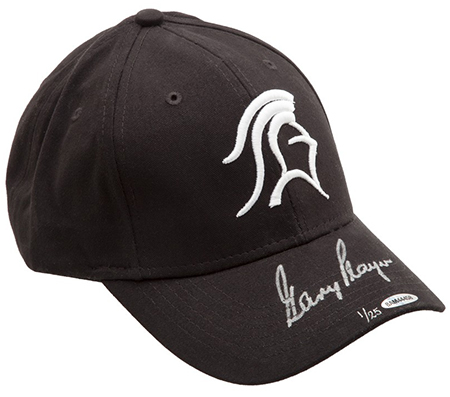 The only thing sweeter than Gary Player’s swing is his signature! 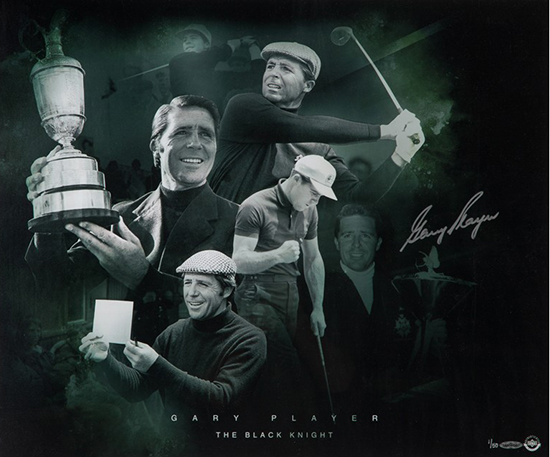 Player has received countless awards and achievements such as being inducted into the World Golf Hall-of-Fame, receiving the PGA Tour’s Lifetime Achievement Award in 2012, being the third person to win the career Grand Slam, and receiving South African Sportsman of the Century in 2000. 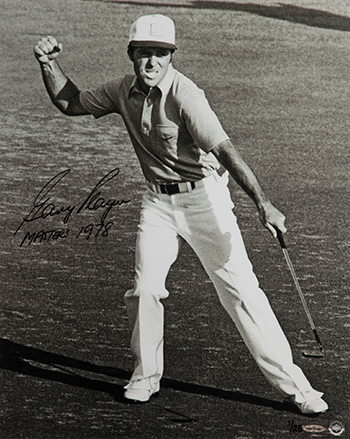 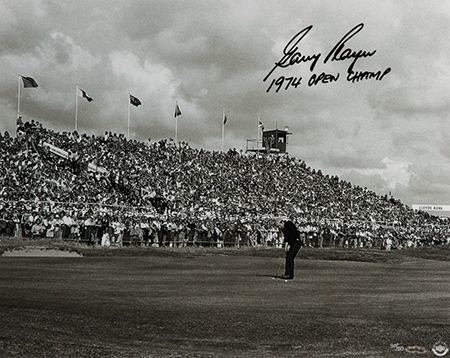 Player’s attitude and values are admired all over the world in the game of golf and in life. 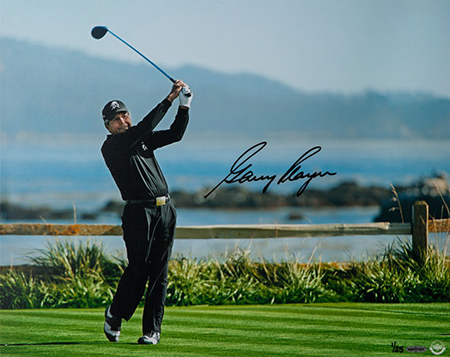 What better athlete to share with Dad or for yourself? Check out the full Gary Player Collection from Upper Deck Authenticated today! 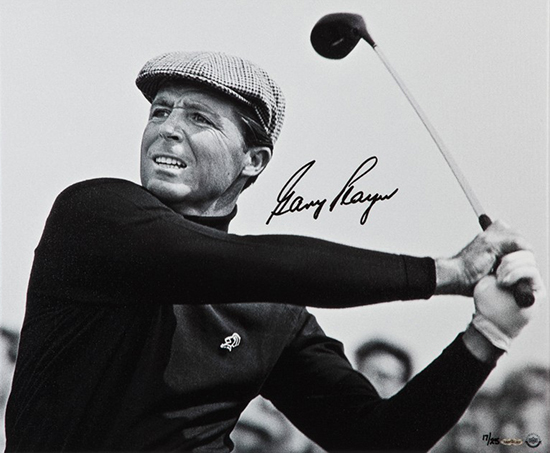 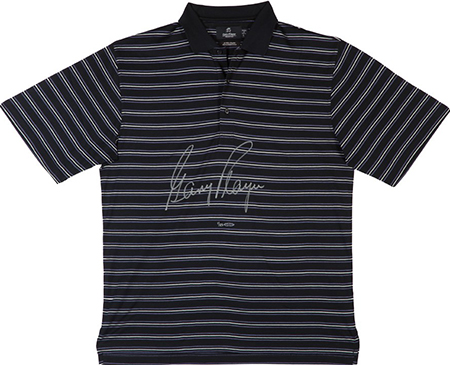