Collector of the Month: Paul Boleska

Every month, Upper Deck will spotlight one of our valued collectors to showcase their collection. The great thing about sports collectors is that they are all very different in what they collect, how they collect items and what they do once they have them. One common trait is the passion they share that is seldom found in any other group. This month, we head north of the border to spend some time with Paul Boleska of Edmonton, AB.

Paul is retired from the law enforcement sector in Edmonton, but he stays active with hobbies like archery, board games and collecting trading cards. Paul has amassed over 700,000 trading cards in his collection, primarily consisting of baseball cards. He had been out of the hobby for awhile however, until he heard about Upper Deck’s massive 20th Anniversary Set consisting of 2,500 cards inserted into a variety of baseball products last year. Paul Boleska holding one of the binders in his enormous 20th Anniversary Set.

The set commemorates the first twenty years of Upper Deck’s existence with cards from all major sports including golf while also paying tribute to world history, pop culture, politics and technology. Upper Deck also included some very rare game-used memorabilia cards of players from a variety of sports that were typically only available one per case or 1:288 packs on average.

“I was so impressed with the whole concept and look of the Upper Deck 20th Anniversary Collection, that I decided I was going to collect the entire set, including the memorabilia cards,” said Boleska. 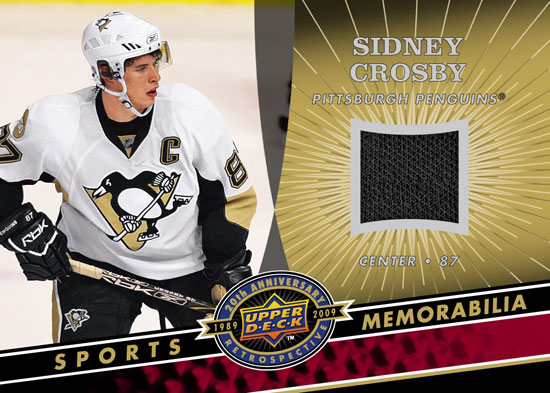 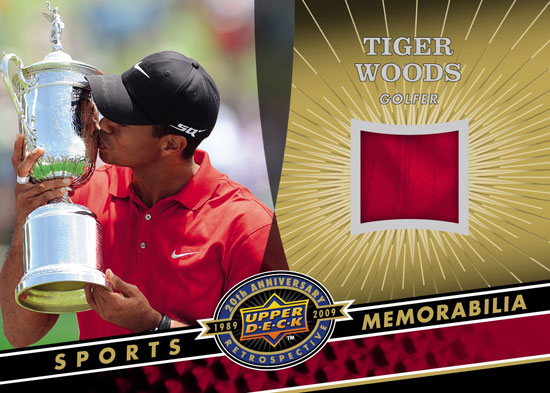 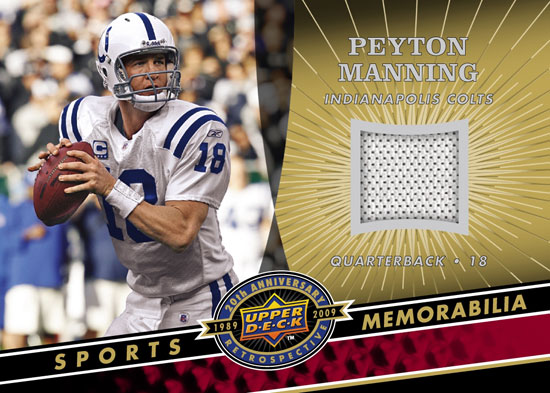 Although Paul Boleska had amassed a tremendous amount of cards since he got bitten by the card collecting bug, when he stated this project, he still considered himself a novice. Putting together a set this large would be a considerable challenge for even the most seasoned collector. Even now Boleska admits, “With my limited knowledge of collecting cards, I did not realize the true depth I was getting myself into.”

Paul was opening up a lot of product to get the cards he needed, but that would not be enough: he needed to reach out to other collectors, other shops, and get online to find the cards he needed to complete this monster set. “There were countless hours searching numerous websites for cards, hundreds of e-mails to fellow collectors from around the world requesting card lists, and then the purchasing of cards from as far away as Australia, China, Europe and throughout North America,” said Boleska.

Even though he was officially retired, this pursuit became almost like a job for Paul. “I was always asking local collectors to look for cards that I still needed, and constantly updating Wayne Wagner, owner of Wayne’s Sports Cards here in Edmonton with lists of cards still outstanding,” said Boleska. 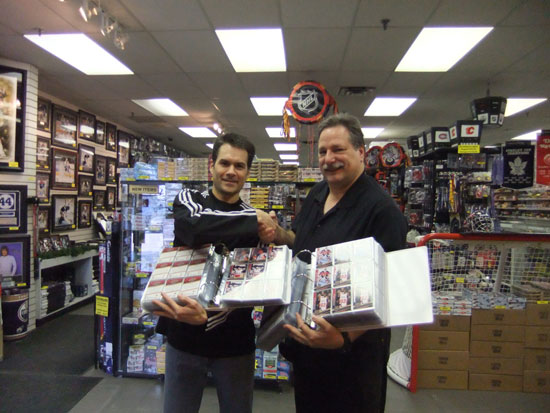 The most important person in Boleska’s hunt however was the mailman who would on occasions bring him close to twenty packages a day with cards he needed from collectors around the world. Boleska shared that each day was almost like Christmas when the mailman came by with the latest additions to his collection. And then came the day when the last card arrived and Boleska’s collection was finally complete: a special day for sure! 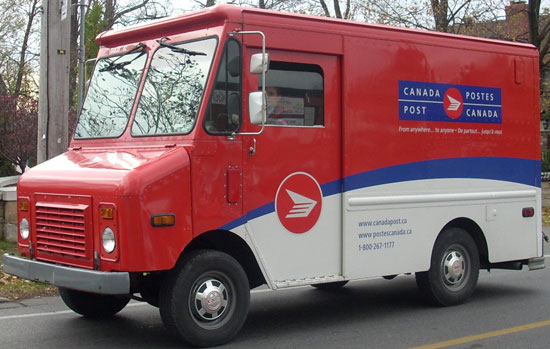 I asked him if he has plans to sell the collection. Boleska said, “Being a true collector, I have no plans on selling it at this time. This set took a whole year to build, taking around 2000 hours of opening of product, searching the web and sending hundreds of e-mails back and forth with collectors. I now spend the time going through the two binders looking and reading all the information on each card. I loved this product from the moment I first saw it.”

Congratulations Paul, it truly is a remarkable achievement and a very special set! If you are looking to put the set together yourself and would like some pointers, feel free to contact Paul Boleska at paulboleska@shaw.ca.


Way to Go Paul, Congratulations on Finishing your Set.


That is an amazing accomplishment. Congratulations!


Wait, I thought I was the collector of the month? lol.


I knew that he had it in his sights. Ya gotta give Paul credit for tenacity and for Dianne… oh, wait, maybe she doesn’t know about the cards. 🙂


Congratulations Paul! I know how much this means to you, and I’m truly proud of your accomplishment!


Wow Paul! As a set collector, I can only imagine what you had to go through to complete that set. Congratulations. I think something of that magnitude will have to stay with you for the duration. Stories like yours serve to inspire and motivate other collectors to stay the course and be patient. Thanks for sharing your story with us. Good luck on the next set? 😉


Nicely done and so darn cool. Like you, I would cherish it for a while. I’m just worried about your back,…you know,….being retired and all. That collection looks heavy. 😉

Congratulations! Enjoy the “Fruits of your labor”.


congrats paul.nice to see you get some stardom.


Way to go Paul. Always nice to see a major acomplishment and a true collector recognized. Also doesn’t hurt to see stories of locals from the Edmonton area, and some shining time for my favorite LCS.