Collectors were all smiles when visiting Upper Deck at the 2016 National Sports Collectors Convention in Atlantic City, New Jersey as the trading card leader worked to make it a show to remember. Before dealers and collectors were even able to get to the show, they felt Upper Deck’s presence with the special key cards we created for all the local hotels. There were six different cards showing off some of UD’s best NHL trading cards of the year. Needless to say there were more than a few “lost” keys over the weekend and dealers and collectors tried to score more of them. 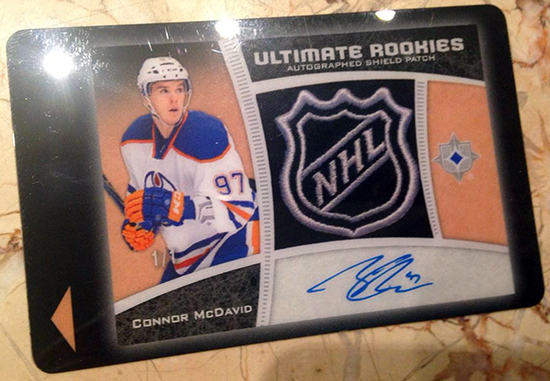 Had a great time at @nsccshow. And got to take my room key home, Go @BuffaloSabres !!!! 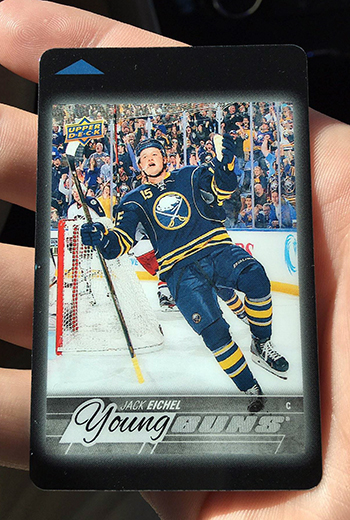 Upper Deck started off the weekend by playing a small role in the dedication of the Mike Berkus Main Stage by sharing a card the company created in Mike’s memory. The actual memorabilia cards were given to his family so they can use with key partners, family and friends. 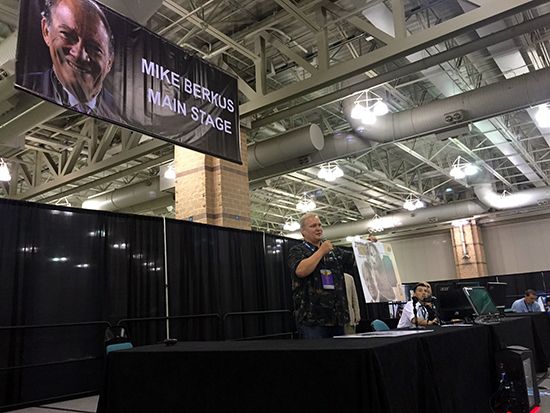 The Upper Deck booth was laid out in a way to make the collecting experience very open and easy for fans who came by, check it out!

Fans enjoyed scoring incredible cards from Upper Deck packs and taking part in Upper Deck’s Random Acts of Kindness Scavenger Hunt at the show. The booth layout even allowed for staff to spend some time breaking packs with collectors which they really enjoyed! 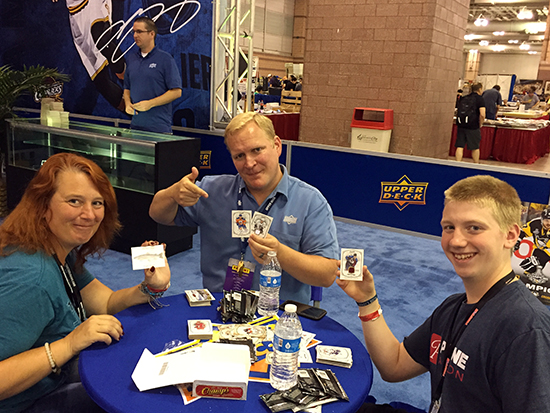 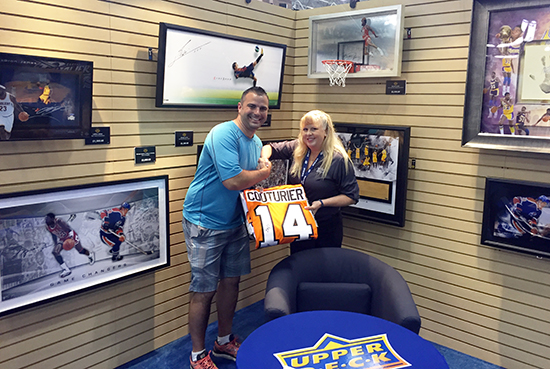 Some of the busiest times at the booth came during Upper Deck’s giveaways. Fans packed in for the chance to take home limited-edition insert cards, promotional items, autographed memorabilia and even uncut sheets! It’s just another way Upper Deck gives back to thank fans for making us the collector’s choice. 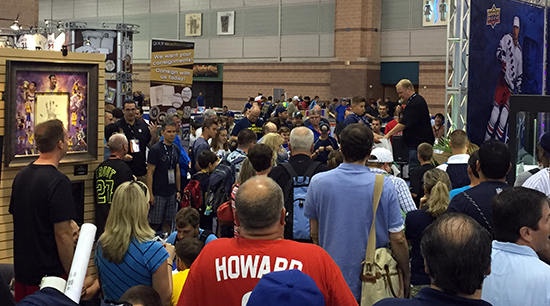 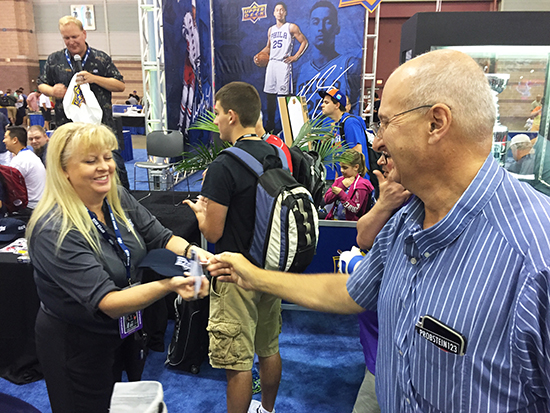 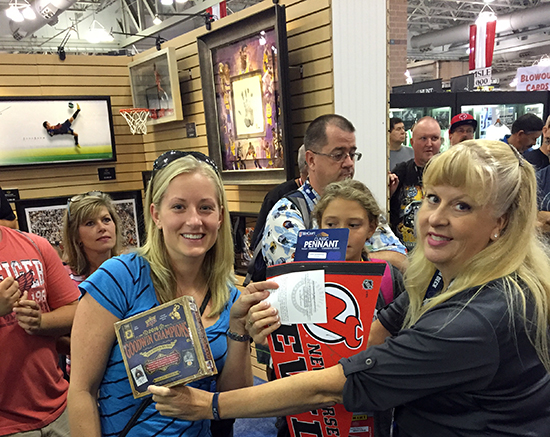 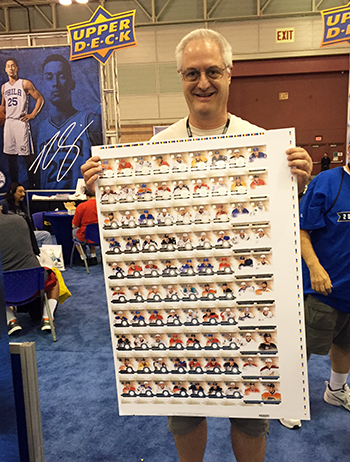 Some fans in the Thursday Raffle earned a shot to take part in the Upper Deck case break on the main stage Friday. They loved being able to score some incredible trading cards from premium releases throughout the show. 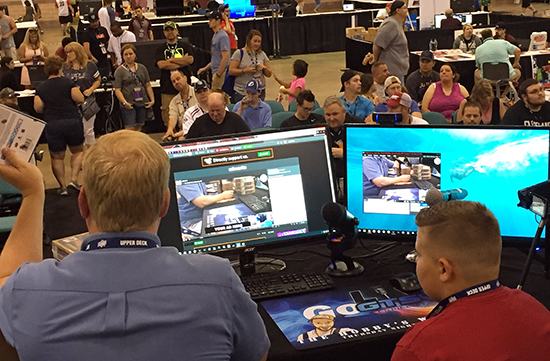 Upper Deck treated some of the serious case breakers to a special party on Friday night where they had the opportunity to score some pretty incredible items and get up close and personal with the #1 NBA Draft Pick and Upper Deck exclusive spokesmen, Ben Simmons.

Upper Deck certainly made time for kids as the company donated part of their booth for help Brady Kahle’s charity Cards4ACause. Additionally, this lovely pair of kids offered to help share some of Upper Deck’s entertainment products with kids at the show which was a big hit!

All-in-all it was an incredibly memorable weekend that those in attendance won’t soon forget. Check out more images on the show HERE. Thanks to all the fans who made it such a special weekend and we look forward to seeing you next year in Chicago!


wow, sure looked like fun, I wouldve loved to meet ben simmons that wouldve been memorable! Missed all my Diamond Club brethren, see ya next year in Chi-Town god willing!