The 2022-23 NHL season is just a slapshot away and Upper Deck has already gotten in on the action. The Upper Deck team traveled to Arlington, VA to put on the 2022 Upper Deck Rookie Showcase alongside the NHL Players Association. The event took place at MedStar Capitals IcePlex, the home and training facility of the NHL’s Washington Capitals. Get a behind the scenes look at all the action here. 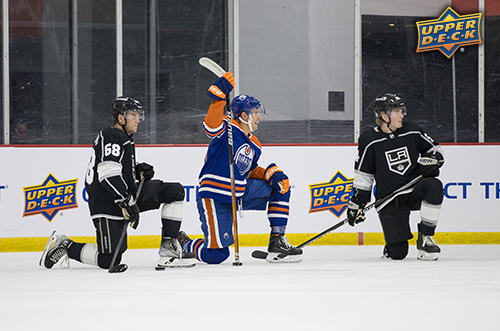 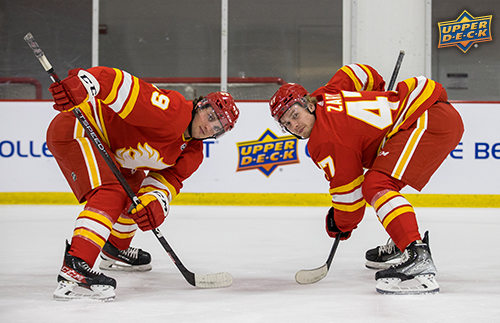 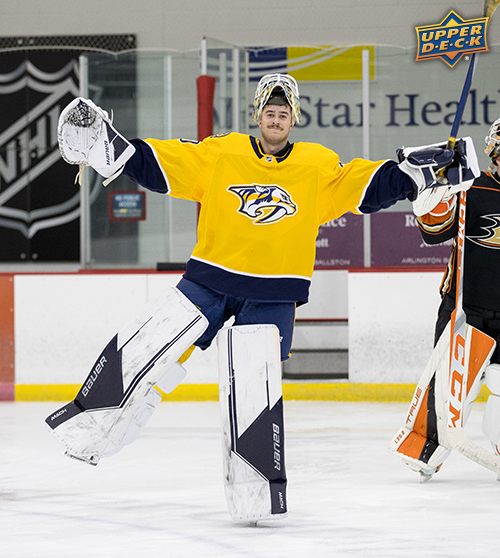 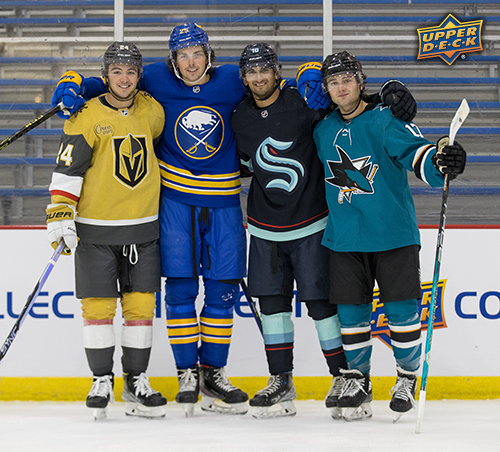 The event took place over the course of two days, Sep. 5-6, with 29 of the league’s top prospects in attendance such as first overall draft picks Owen Power and Juraj Slafkovsky, and Upper Deck spokesman, Shane Wright. See below for the full list of players who attended. The Rookie Showcase is an opportunity for Upper Deck to collect autographs and take high-end photos for upcoming product, while also capturing engaging video footage for social media. Follow @UpperDeckSports on Instagram, Twitter and Facebook to keep up with all the latest features! 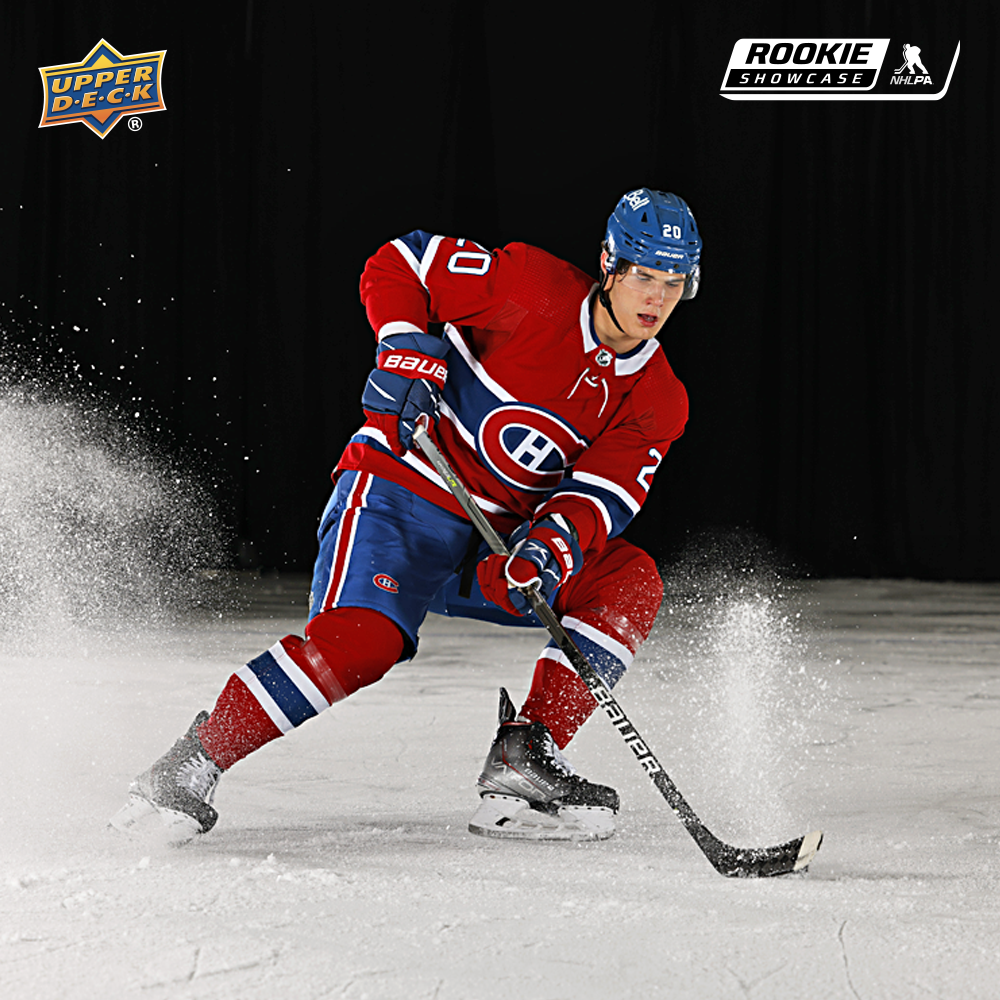 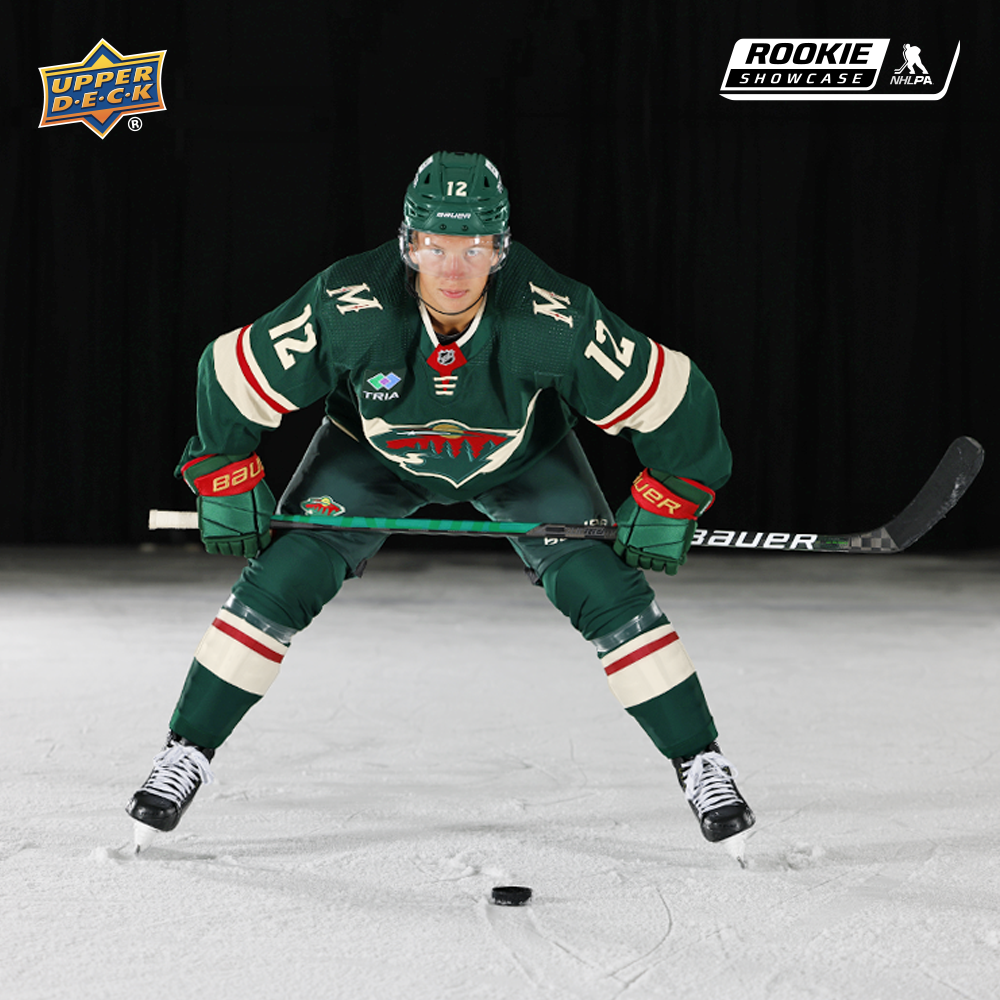 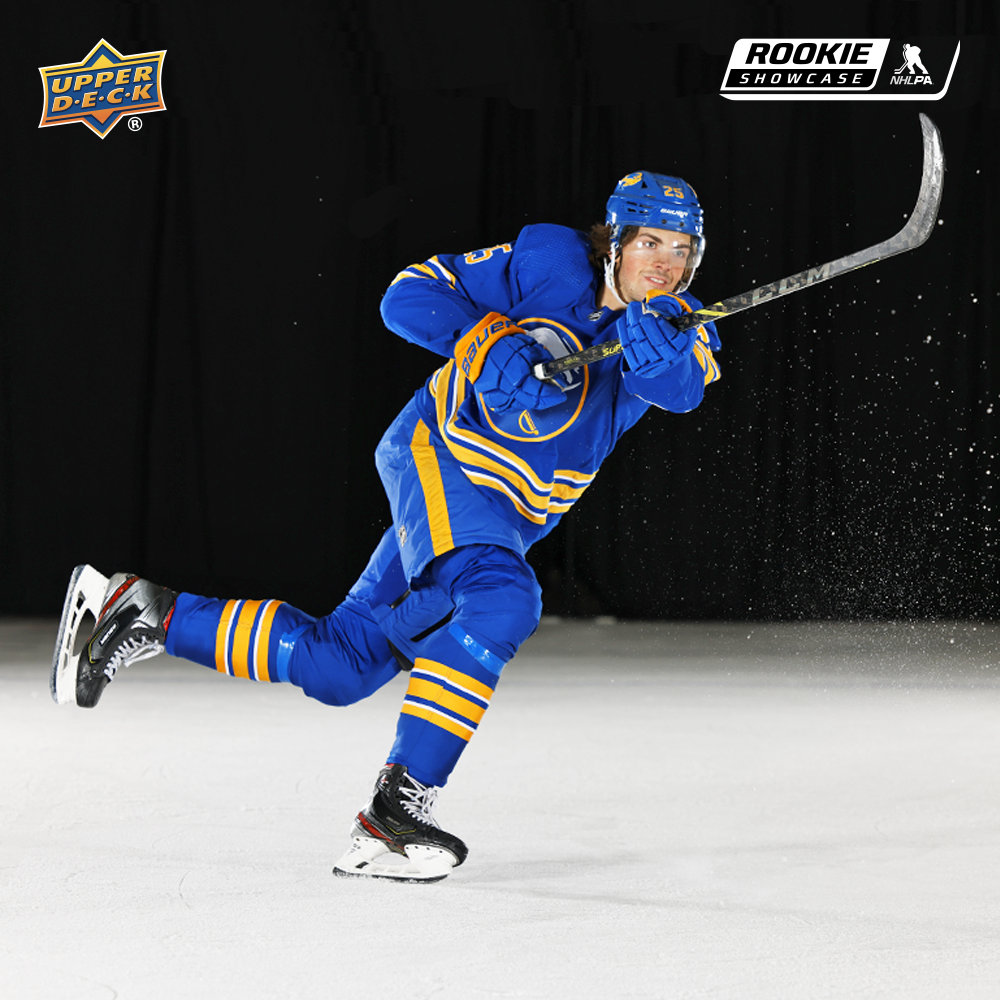 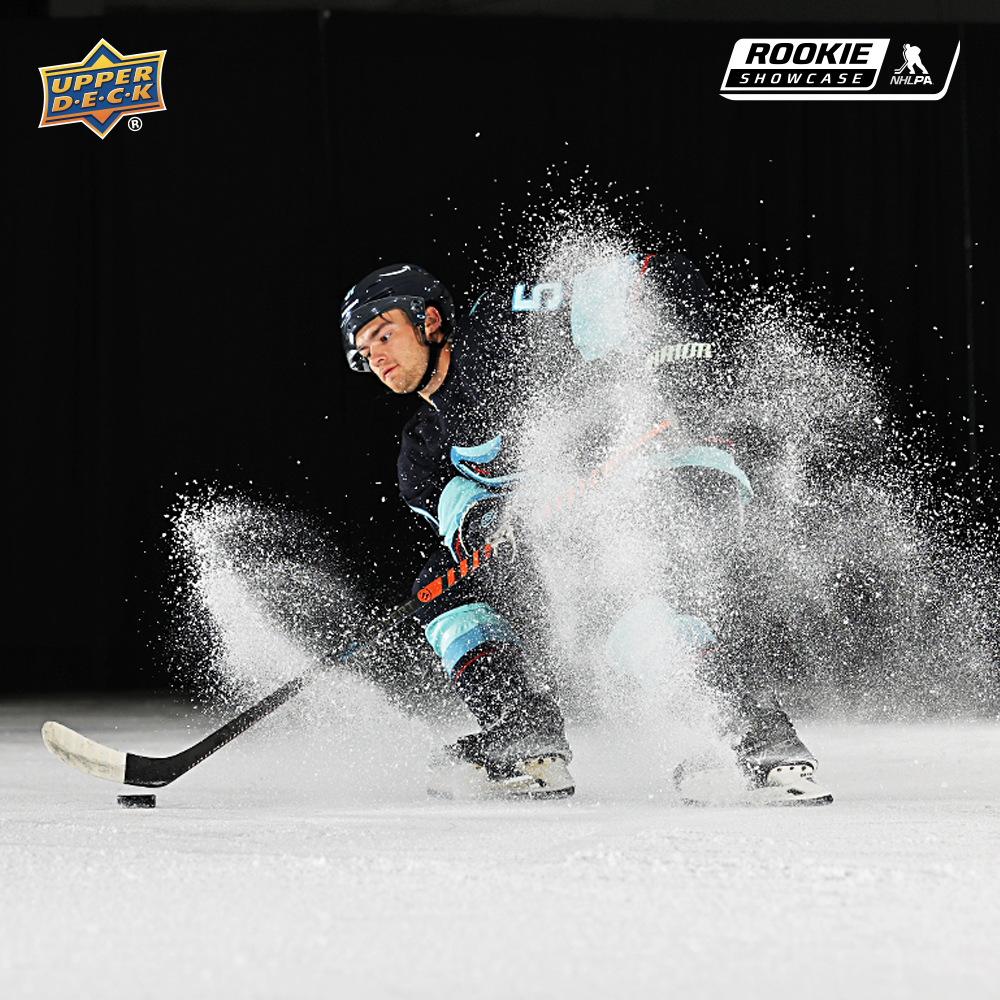 The two-day event was closed out with a friendly pick-up game, which the players decided would be team bright colors vs. team dark colors. Seattle’s Matty Beniers scored two goals. The game was settled in a shootout with Edmonton’s Dylan Holloway netting the “game winning” goal. 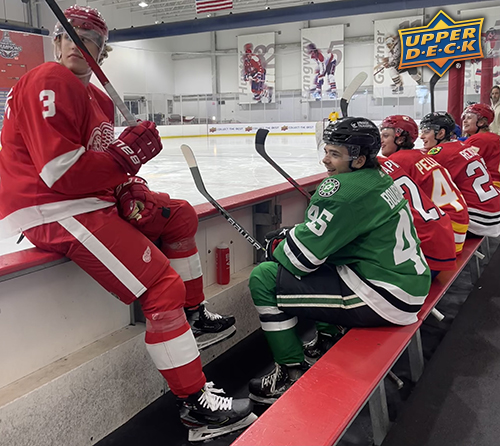 Keep an eye out for your favorite future watches in upcoming Upper Deck product. Out of the 29 players who attended this year’s Showcase, 12 will have Young Guns cards in 2022-23 Series One. View the full UD1 Young Guns checklist here.