Collectors have always desired to have trading cards that have game-worn memorabilia from memorable NHL® games. Upper Deck went all out to deliver to collectors just that in 2014-15 NHL® SP Game-Used by securing authentic game-worn/used memorabilia from the biggest games of 2014! All the items were obtained directly from the NHL® and fans can find unique memorabilia cards featuring jerseys, pucks and nets from these memorable games. What’s more, all the imagery is from these memorable games which makes from a truly stunning collectible! 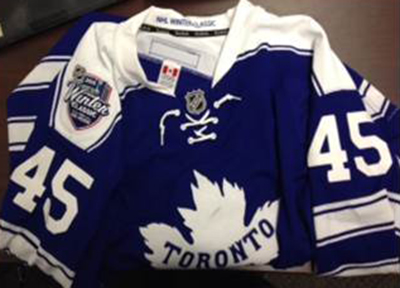 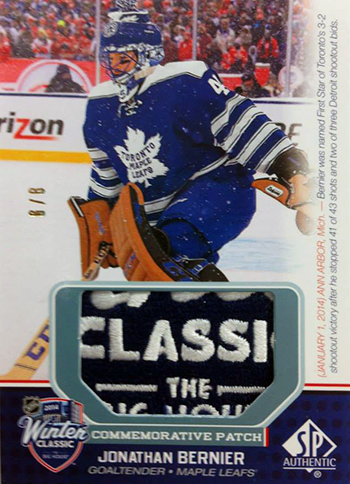 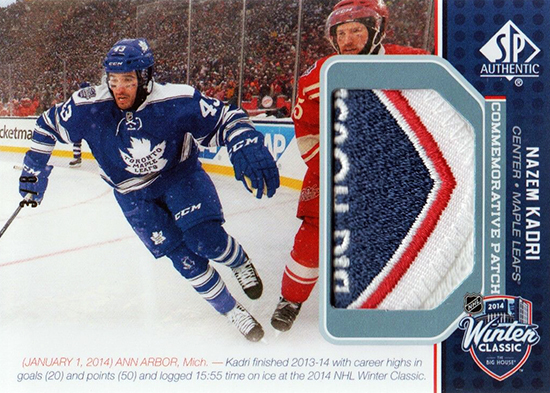 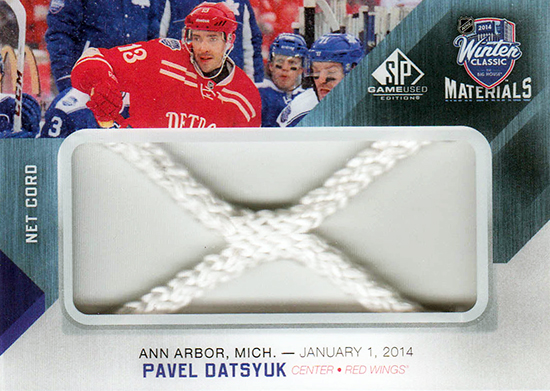 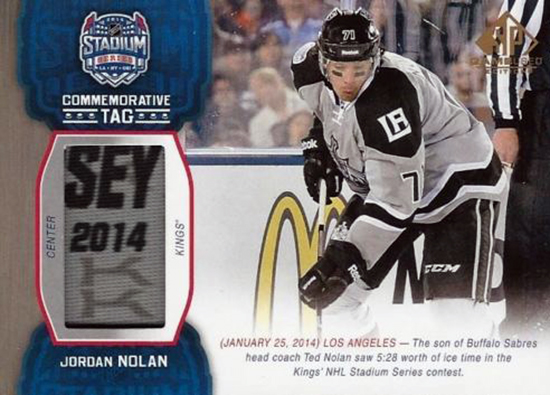 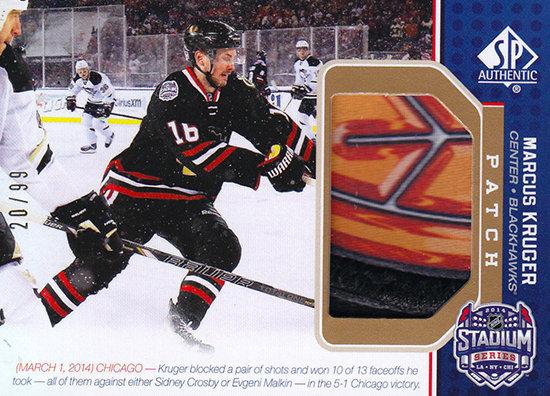 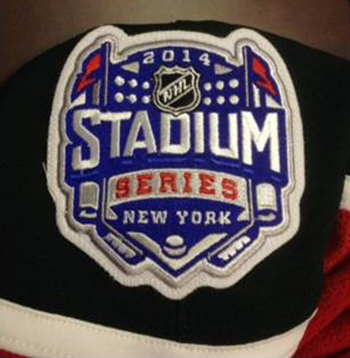 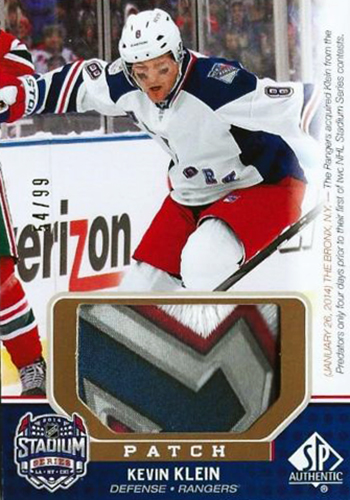 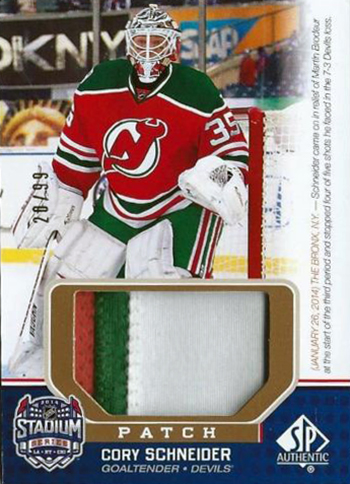 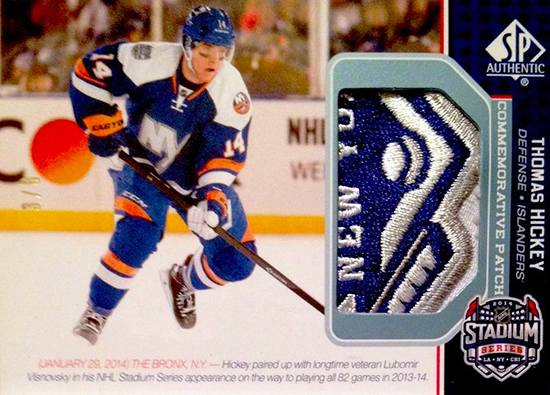 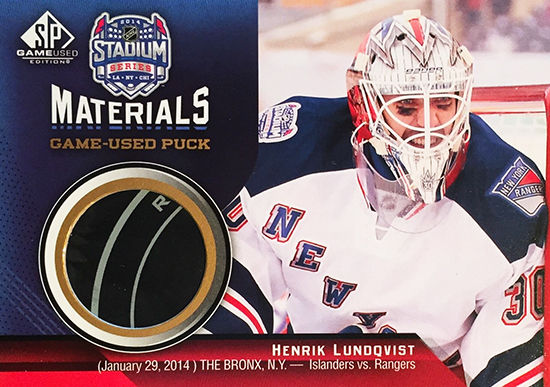 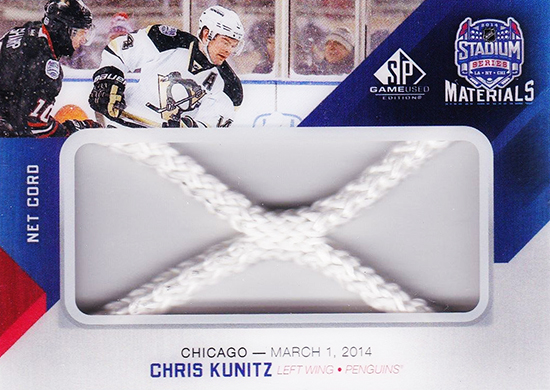 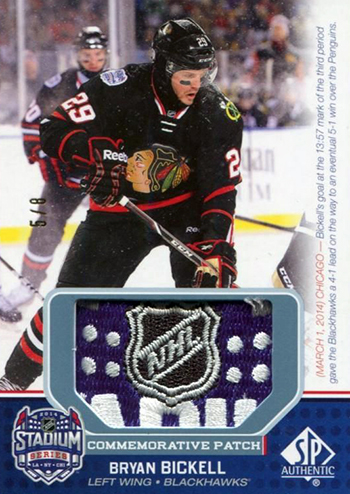 2014 NHL® Heritage Classic between the Vancouver Canucks & Ottawa Senators at BC Place in Vancouver, British Columbia 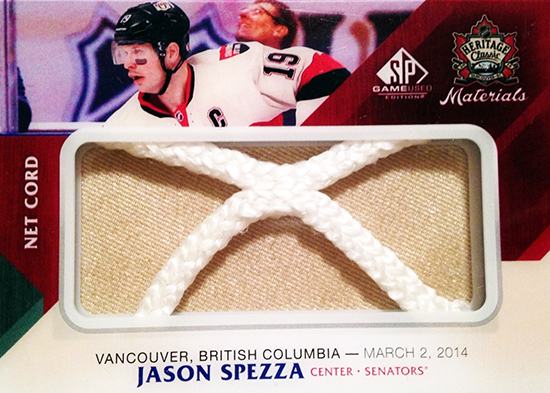 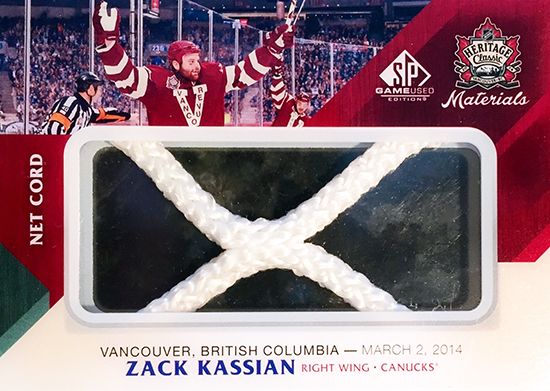 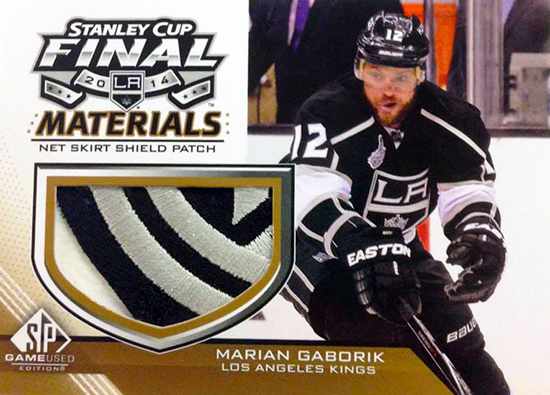 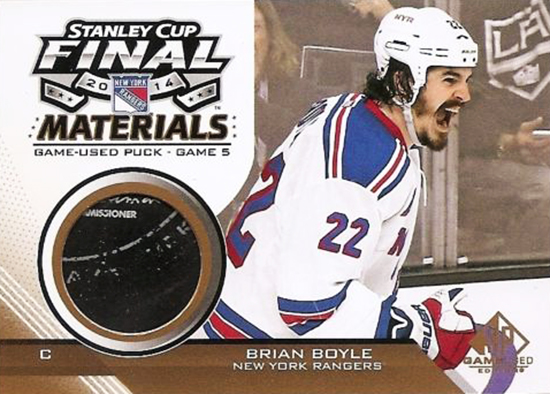 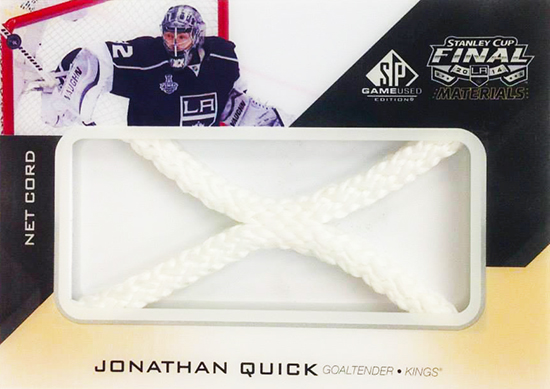