The draft is over, but the foil is still flying as football fans crack more and more packs of 2012 Upper Deck Football. And in their quest to find some of the most sought after rookies of the season, they are also scoring some great autograph cards as well. The always popular Letterman autograph cards are all numbered, but the autographed Star Rookie and 1993 SP parallel cards are not. We wanted to share some short print groupings with fans who are working on putting these sets together. 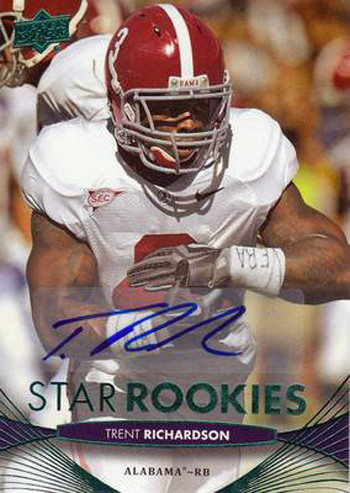 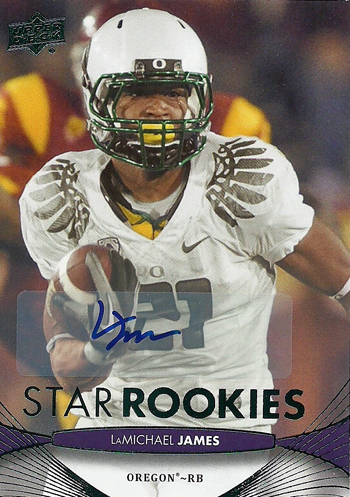 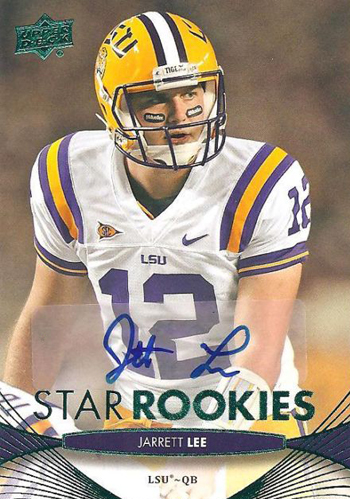 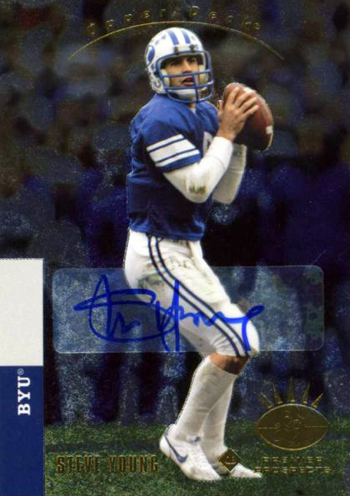 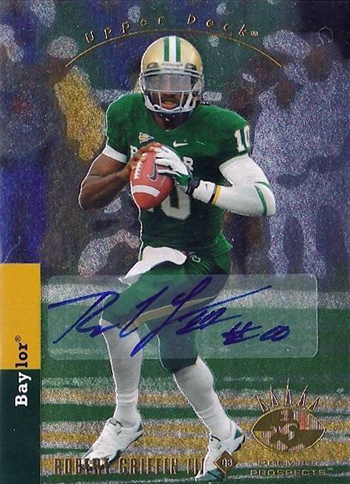 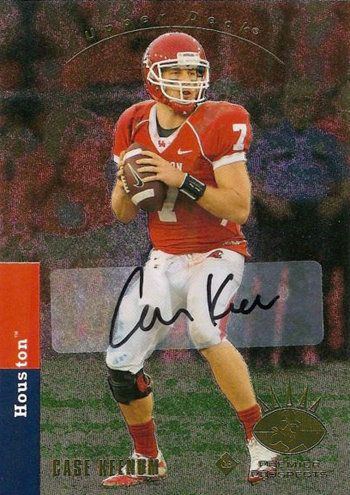 Worthy of note, the Ultimate Collection hard-signed rookie autograph cards are not numbered, but they were all produced at roughly the same quantity falling at 1:case. Additionally there is a Tim Tebow ten-card insert set that is available exclusively retail fat packs where there are three short-printed cards: 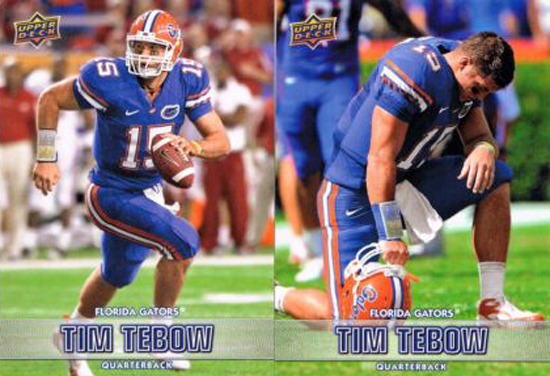 Tebow fans can find a special 10-card insert of the football legend in retail fat packs of 2012 Upper Deck Football. Some cards are short printed to add to the value of the completed set.


Love the twists and unknown to this years product. Way to go Upper Deck!