Be on the Lookout for Michael Jordan Signed UNC Mini Banners

Earlier this week we shared information about the new Upper Deck University of North Carolina Basketball set, but we didn’t share everything. In the blaster boxes we included a special National Championship mini banner for each of UNC’s five National Championships. They came out really nice and are sure to be a great keepsake for UNC fans. 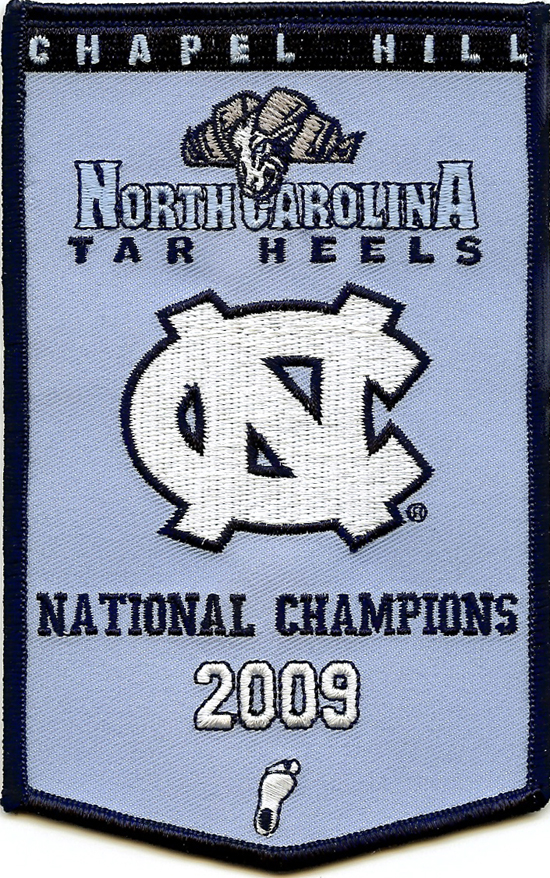 What fans don’t know is that we actually had Michael Jordan himself lend his signature to some of these. That’s right, his Airness himself lent his signature to a small amount of the 1982 mini banners as a special way of celebrating that amazing championship run. We are hopeful they find their way to appreciative Chapel Hill residents! 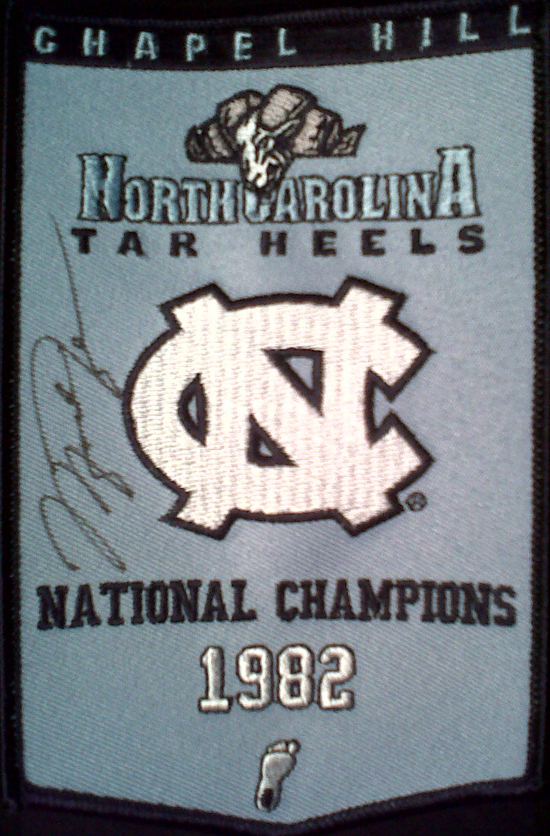 And while the Tar Heel nation may be disappointed for the moment that their team didn’t make the Final Four. This set serves as a reminder of the greatness of that program and a great way to relive those feel good moments for the UNC faithful.


Can never go wrong with the Carolina Blue. These mini’s are pretty cool and the addition of the jordan signings obviously doesn’t hurt. Should be a fun product. Good Stuff!!!