It must be nice to make a few million dollars in an evening. Impossible you say? Cliff Lee did it on Monday. Matt Cain did it on Tuesday. Performances like these where everyone sees it and remembers it put additional dollars on their next big contracts, and we have seen multiple pitchers do it this postseason like Roy Halladay and Tim Lincecum. All very good pitchers, but the postseason is the time where they really shine, and that’s why pitching tends to win championships. 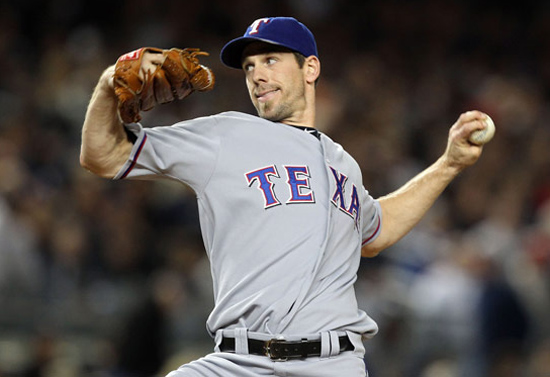 The big knock against starting pitching has always been the rarity at which they see the field. Top hitters are out there impacting games every day. Even top relievers aren’t taking more than one night off here or there. Starting pitchers however, no matter how good they are, can only win a game every four or five days. Over the course of a long regular season that doesn’t necessarily yield the same impact that other players can have. A top starter who pitches a full season can expect to win 15-20 games if he’s on the level of a Lee or Halladay, which isn’t that many wins in the grand scheme of things. A team is going to need to scrape out at least another 70-80 wins when that pitcher isn’t on the mound just to make the playoffs. 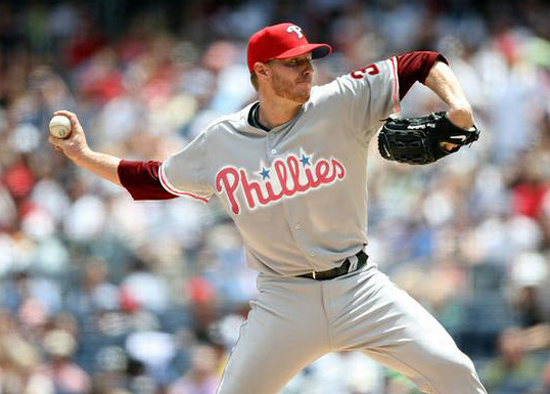 Roy Halladay has already thrown one gem this postseason. Does he have another?

In the postseason, however, things can suddenly get really tight. Where a two- or three-game losing streak in the regular season is nothing, it can cripple and virtually guarantee the end of a team’s season if it occurs in postseason play. Aces become stoppers, expected to step into a pressure situation and deliver a gem that can either set the tone and put a team at an early advantage or stop the bleeding and get a team back in a series. This is where we see who the true superstar starters really are. It’s Lee stepping up in Yankee Stadium at putting the Rangers up two games to one instead of down a game. It’s Cain proving the Giants win over Halladay was no fluke and officially putting the Phillies in panic mode, which you could argue helped the Giants get another win on Wednesday night and take firm control of the series. In the regular season they’re just another win, but in the postseason they can change the outcome of a series.

The biggest knock against starters is that they only pitch every few days. The best argument against that is that they may only pitch every few days, but they have a chance to completely own an entire game when they do. Like a quarterback in football, a starting pitcher’s value is that he is touching the ball on every play, so he has control over the game like no one else on the field. If it’s a pressure situation, he better have the guts to step up and bring his best stuff. If he does he can lead his team to the World Series. If he doesn’t he can single handedly end his team’s season, and that’s why someone like Lee can make millions thanks to one night’s worth of work.