MLB Playoffs: Living on the Edge

Following nail-biting finishes on Monday to Games 3 and 4 in the ALCS and NLCS, respectively, all I have to say is: “That’s why they play the games.” No one could have predicted the outcomes of these battles – from the Angels’ improbable game-winning double delivered by backup catcher Jeff Mathis in the bottom of the 11th inning against the Yankees, to Jimmy Rollins clutch, two-out blast to the gap in right-center in the bottom of the ninth inning to drive in Eric Bruntlett and Carlos Ruiz with the tying and winning runs for the Phillies.

The MLB playoffs are made for this kind of theater and, thankfully, the teams and their players are delivering on all counts. Following a pair of lopsided sweeps in divisional play – both the Cardinals and my beloved Red Sox were ousted in three straight games by the Dodgers and Angels, respectively – the MLB playoffs are heating up in cold October. 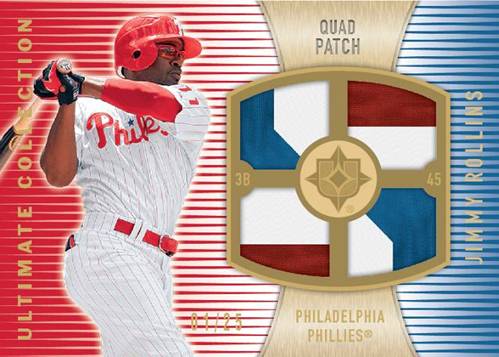 Last night’s pair of thrillers raised many questions. Should Yankees closer Mariano Rivera have stayed in for more than three outs and 17 pitches beyond the 10th inning? Absolutely, but hindsight is always 20-20. New York Manager Joe Girardi certainly thought Alfredo Aceves would hold the Halos scoreless for one inning. But it just didn’t happen.

And over in the Dodgers/Phillies contest, L.A. Manager Joe Torre must be scratching his head big-time wondering what he has to do to beat the damn Phillies. His team has now dropped seven of eight games to Philadelphia in the postseason, which includes getting swept in last year’s best-of-seven NLCS. And last night – with a 4-3 lead and his rock-solid closer, Jonathan Broxton, on the mound – he had to like his chances But no-o-o-o-o-o! It just wasn’t meant to be. 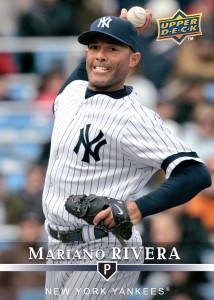 Personally, I didn’t see the defending World Series champs returning to the Fall Classic this year, but I suspect that’s how things will pan out over the next two games of the NLCS. Then again, I didn’t expect the Red Sox to get swept into an early round of golf by the Angels either. But that happened quicker than you can say “Big Poopi,” which is exactly what David Ortiz’s role as Boston’s DH (1-for 12 with four K’s) turned out to be.

Let’s just see how the Angels fare tonight against Yankees’ ace CC Sabathia, who’s working on just three days rest. Maybe the Halos will get to him early. Maybe he’ll start mowing ‘em down just like he did in Game 1. You just never know. The same goes for the Dodgers tomorrow night against the Phils. Down three-games-to-one with zero room for error, the boys in blue need a miracle. Hey, is Kirk Gibson still available to pinch-hit?