The 2009 MLB season came to a crashing halt for the Boston Red Sox on Sunday. A stunning, 7-6, loss at the hands of the visiting Los Angeles Angels of Anaheim was the final blow to the Bosox, who were swept in three straight games by the Halos in their A.L. Divisional Series

Winners of the American League Wild Card this year (Boston “won” the berth by losing six of their last seven games of the regular season), the Red Sox meandered into the postseason to face the high-flying A.L. West Champion Los Angeles Angels of Anaheim. Granted the Bosox won 95 games this year, but something wasn’t quite right in Beantown. The Fenway Faithful watched this season as the rival New York Yankees secured the A.L. East flag with a MLB-leading 103-59 record and a barrage of home run power not seen since the days of Ruth, Gehrig and Murderer’s Row. Boston had earned its sixth playoff nod in seven years, but the mood of the team and its fans was almost ho-hum.

The Angels, meanwhile, seemed to be on a mission. Winners of 97 games during the regular season, the Anaheim gang seemed ready to tackle the big, bad Bosox this time around. Having lost 11 of their previous 12 postseason meetings against Boston, the Angels had nothing to lose. And they played like it. Their pitching rose to the top and silenced the Boston bats like nobody’s business. And Anaheim’s near-season-long dedication and tribute to rookie pitcher Nick Adenhart – killed by a drunk driver in April – seemed to give the Halos even more incentive to win this time around. To win in dramatic fashion in the clinching Game 3 in Boston only made it all the sweeter for the Angels and their fans. 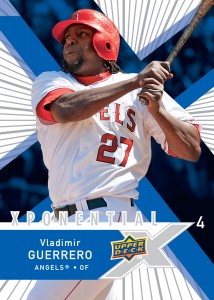 Trailing two games to none in the ALDS, the Red Sox finally found a few fastballs they liked in Game 3. In fact, when all the dust had settled, Boston’s biggest batsmen – Kevin Youkilis, David Ortiz and Jason Bay – combined to go 3-for-32 for the series. But lo and behold, they actually built a 5-2 lead through seven innings and seemed poised to take the best-of-five series to a fourth game. In the top of the ninth, with a two-run (6-4) lead, two outs and nobody on, Boston relief ace Jonathan Papelbon simply forgot how to close the door. He gave up a crisp single to Erik Aybar to keep the Angels alive, and then walked Chone Figgins on a 3-2 pitch. Still two outs, mind you. But the pressure was mounting. Up strode former Yankee and newly christened Red Sox killer Bobby Abreu. Abreu sliced a looping line drive to left which careened off the Green Monster for a double, bringing in Aybar to make the score, 6-5. The tide was turning and Papelbon seemed overwhelmed by what was transpiring.

Up walked Torii Hunter to the plate. Dangerous to say the least, Boston’s pitching brain trust decided to walk Hunter to load the bases and take their chances with aging cleanup hitter Vladimir Guerrero. Vlad, the 2004 AL MVP, had not delivered an extra-base hit in his previous 69 postseason at-bats. But guess what? He delivered this time around.

On Papelbon’s first pitch to him – a knee-high fastball – Guerrero took a sweeping hack and drilled it into center field, dropping just in front of sprinting center fielder Jacoby Ellsbury to bring in both Figgins and Abreu. The Angels led, 7-6, and Fenway Park became deathly quiet. You could hear a pin drop. The 38,704 fans at Fenway stood in disbelief. They could see that destiny, at least this time around, was not going to be on their side. Maybe the Fenway ghosts from the 2004 and ‘07 campaigns – when the Red Sox won their sixth and seventh World Series titles – had used up all their black magic. 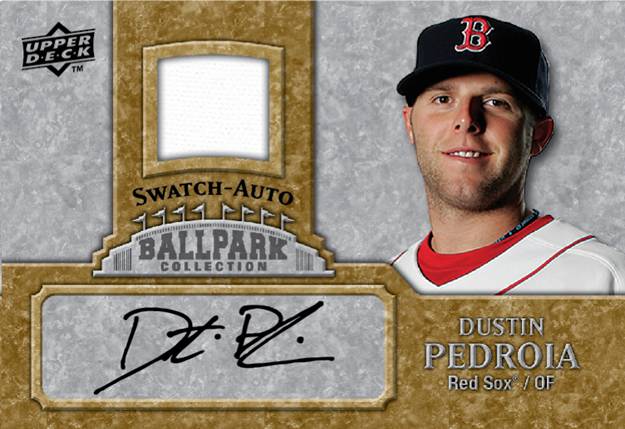 The Red Sox went down in order in the bottom half of the inning. They seemed ready for the winter break. And maybe it was only fitting that second baseman Dustin Pedroia, the reigning AL MVP, made the last out. He lofted a pop-up to Aybar at short to bring Boston’s 2009 season to an abrupt end. You might as well go out with your feistiest player, right?