Jorge Posada Saga: Much Ado About Nothing

The ever popular “Seinfeld” television series was built around “minutiae” and specialized in the art of making something out of nothing. Jerry, George, Kramer and Elaine bantered through episodes debating such mundane matters as cigars, apartments and the mail. Despite the less-than-meaty content, the show’s writers were able to spin the story lines into some of the funniest dialog ever captured in television history. In fact, “Seinfeld” remains one of the most watched TV series of all time.

Enter the New York Yankees. And no, I’m not talking about the “Seinfeld” episodes built around George’s dream job of working as the team’s assistant traveling secretary. I’m talking about today’s New York Yankees, the team that has dropped six straight games and is apparently in utter turmoil because longtime catcher turned DH Jorge Posada took himself out of the lineup for Saturday evening’s game against the Boston Red Sox. 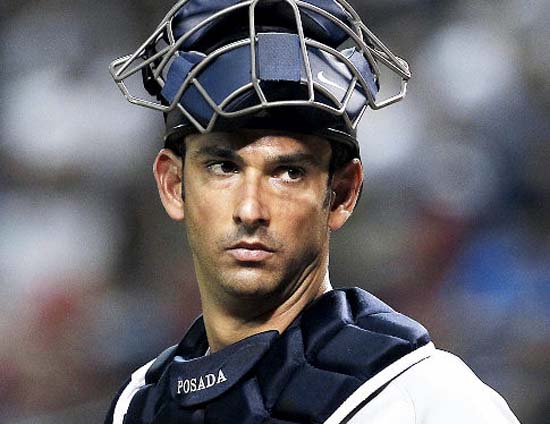 WHAT'S THE BIG FUSS? Posada is a Yankee legend who deserves some time off if he needs it.

In fact, I just watched a “News Now” clip on ESPN.com where the anchor, Jay Crawford, brought baseball insider Buster Olney in via the telephone lines to discuss the “breaking story” about Posada’s hissy fit and the subsequent brouhaha that’s been percolating ever since Yankee Captain Derek Jeter said his teammate basically did nothing wrong by asking to be taken out of the Bronx Bombers’ lineup for one game.

Maybe it’s not proper etiquette to ask your manager 90 minutes before game time to take you out of the lineup to clear your head. But it’s hardly earth-shattering, team-dividing news that’s going to send the Yankees spiraling into the AL East cellar, either. It’s one bad day out of a soon-to-be Hall-of-Famer’s illustrious, 16-year big league career that he would like to have back to right his apparent wrong. Here was a 39-year-old slugger who was hitting .165 for the season and felt he needed a day off. The fact that Yankee skipper Joe Girardi moved him to ninth in the batting order that day obviously didn’t sit too well with Posada, but the latter’s actions more closely resembled a bratty teenager’s than that of a guy who’s contemplating retirement and bailing on his team. I mean, come on people, give the guy a break. I’m a lifelong Red Sox fan and even I can say that.

But wait, there’ s more to this headline-grabbing saga. Because Jeter basically exonerated Posada’s “actions” the next day by saying that it was no big deal, the Captain suddenly finds himself in hot water with the team’s brass? Pulleeeeeze. Let it go, people. Jeter was merely trying to diffuse something that really didn’t deserve all the attention it was getting. And now he finds himself in trouble with the team?

Come on, folks. As my mom likes to say: “Geez Loueeze, let’s move on.” 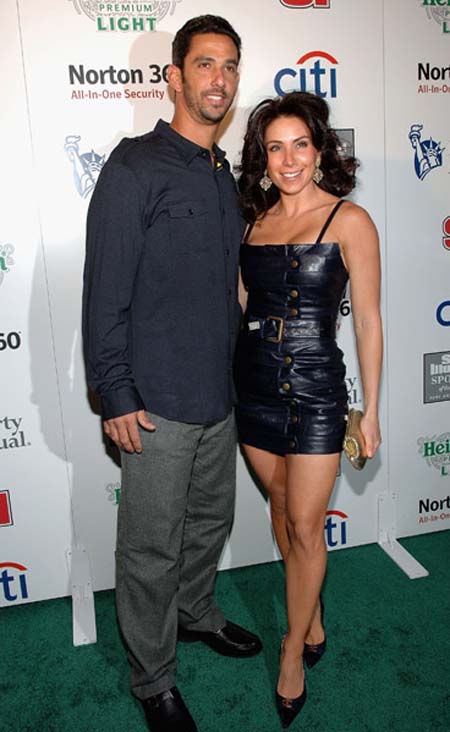 TAKE A TIMEOUT, JORGE: Need you be reminded that you come home to Laura every evening? Life can't be all that bad, even in the Bronx.