Collectors have been loving 2016-17 NHL® Upper Deck Series One this season, especially now that it is available on e-Pack. Excitement has been building however for a look at some of the Young Guns Rookies in Series Two due in hobby shops on February 15, 2017. With rookies like Patrik Laine, Mitch Marner and Thomas Chabot in the mix to name just a few, the pack breaking experience for Series Two should be great!

Without further ado, here’s a look at some of the key Young Guns in Series Two and the checklist for the Young Guns and Young Guns Canvas cards! 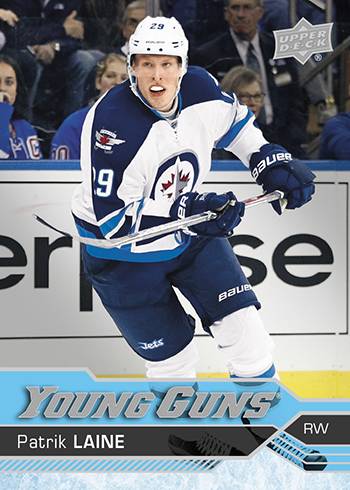 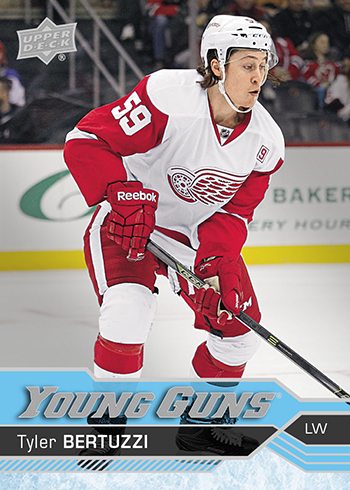 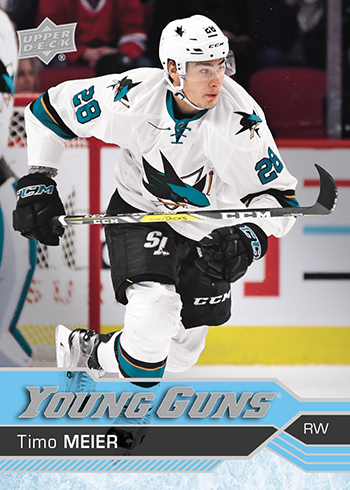 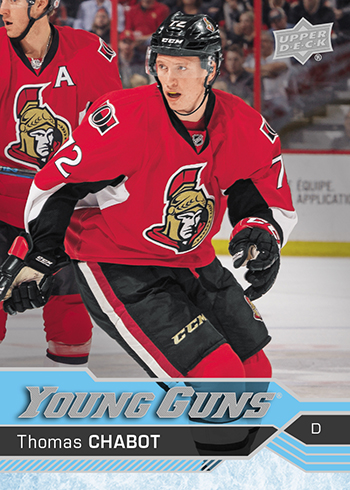 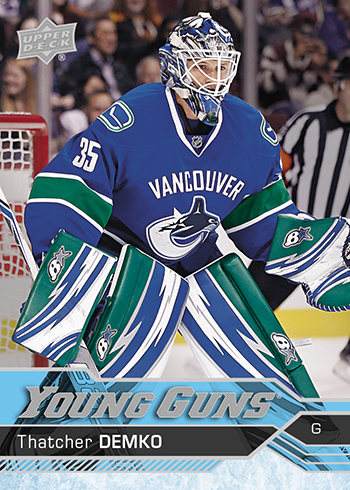 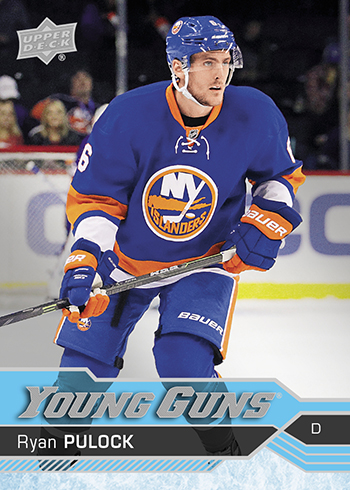 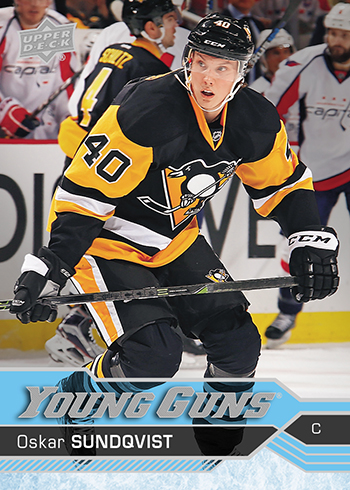 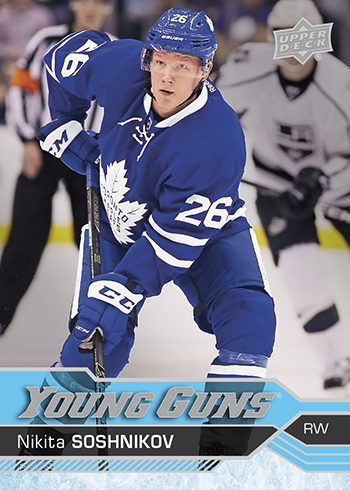 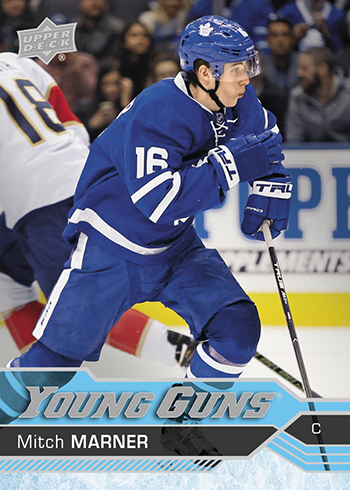 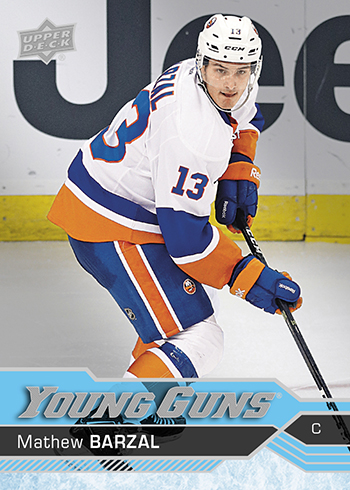 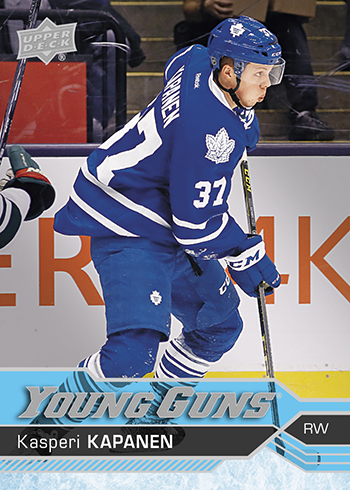 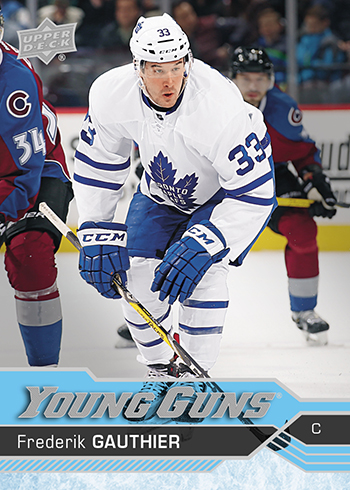 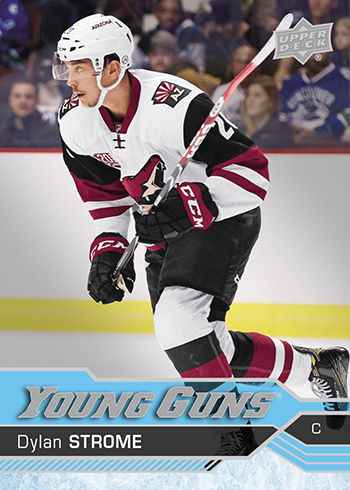 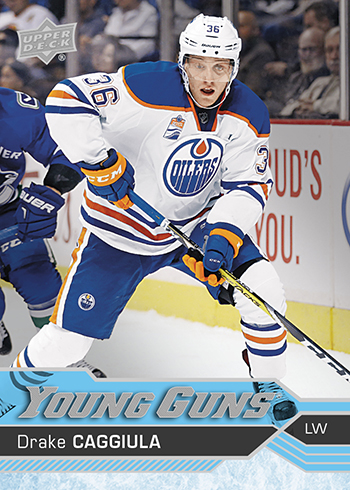 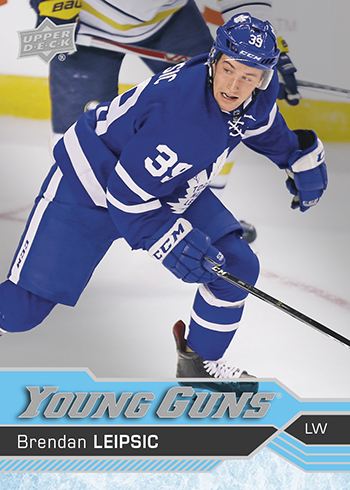 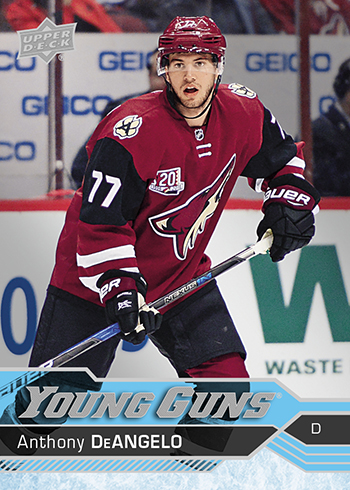 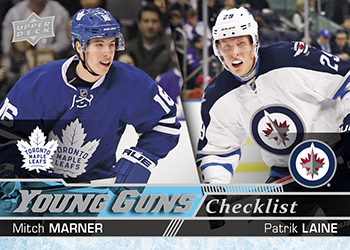 Did your favorite rookie this season not make it into the Young Guns set? Remember, there is one last ten-card Young Guns update coming in SP Authentic later this season where may see players like Jakub Vrana, Matthew Benning, Jake Guentzel and more!


I hope we see John quenneville in the update set.