Rookies on the Radar: Patrik Laine of the Winnipeg Jets

The 2016-17 NHL® Rookie Class has already proved they are set to be the future of the hockey as many are challenging veterans for league leading statistics. Patrik Laine (pronounced Line-Ay) of the Winnipeg Jets is one of the brightest stars in the class who is bringing hope to “The Peg.” The fact that he plays in one of the most passionate hockey markets in Winnipeg only strengthens the demand for his rookie cards and collectibles. It’s not every day a rookie comes in to challenge for the league lead in scoring, but that is exactly what Laine has done currently sitting right behind the great Sidney Crosby.

Here are some of the reasons you’ll want to pay attention to this “Young Gun” with the Jets: 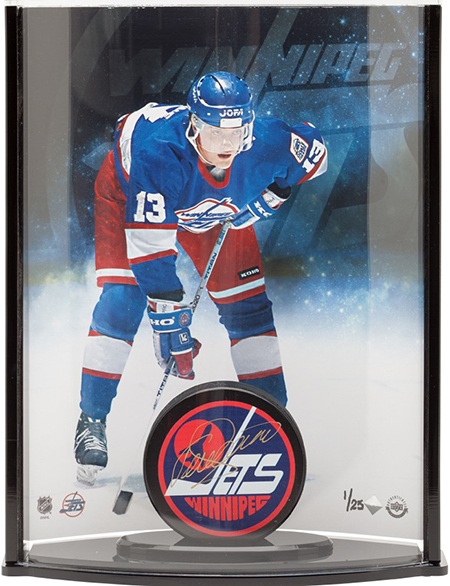 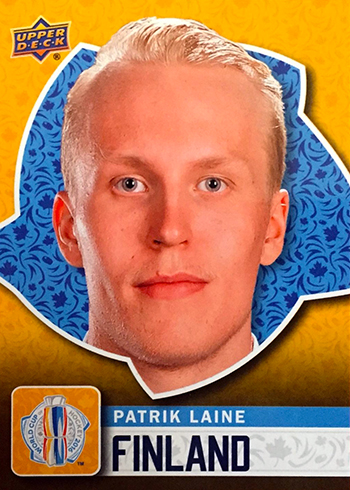 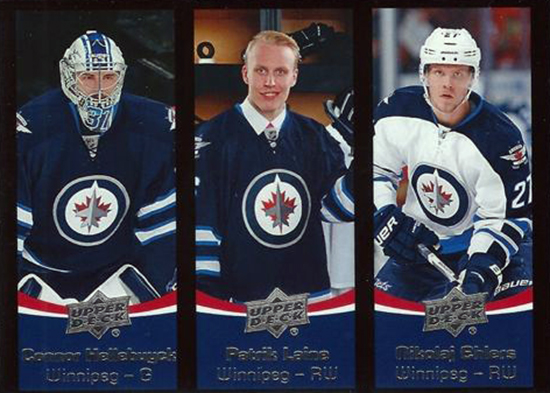 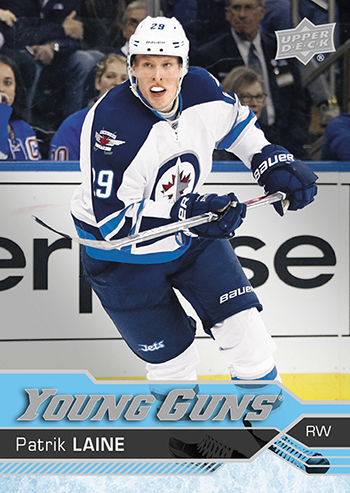 Here are just some of the cards you’ll want to be on the lookout for from Patrik Laine out now from least expensive to most expensive. 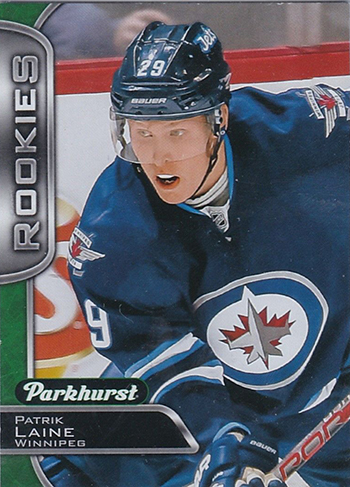 The Parkhurst product is available at retail and is fairly inexpensive. 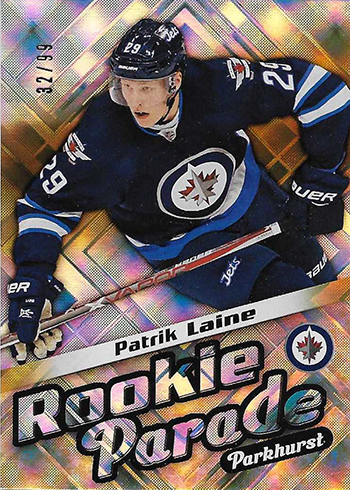 There are limited-edition insert cards available in the Parkhurst packs of Laine. 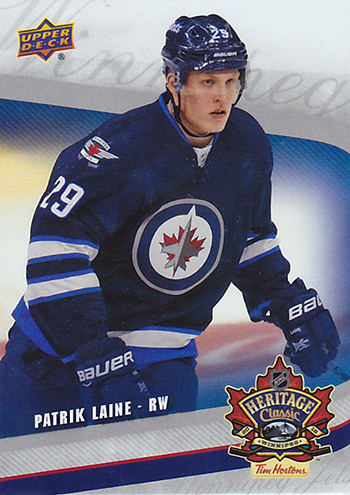 This promotional card of Laine was available only in the Winnipeg market around the Heritage Classic earlier this season. 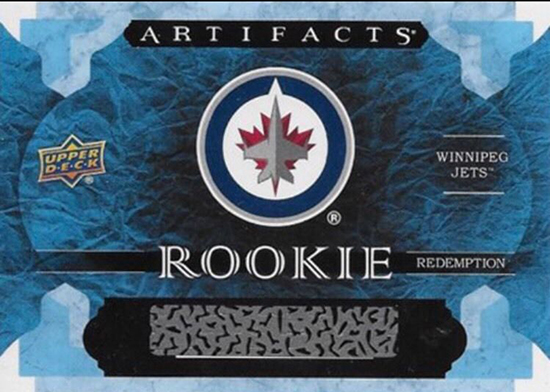 There were rookie exchange cards in 2016-17 NHL Artifacts as the products came out before the start of the season.. 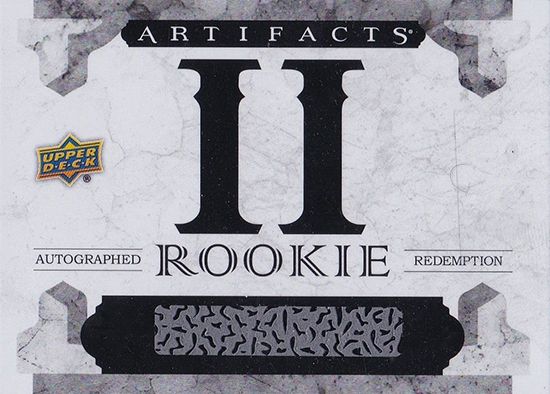 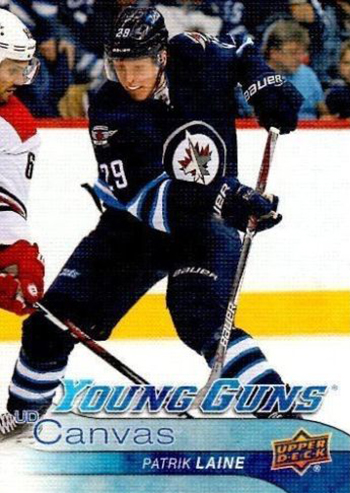 Laine’s Young Guns card will debut in 2016-17 NHL Upper Deck Series Two, but he has a canvas version in Series One that is in the market now. 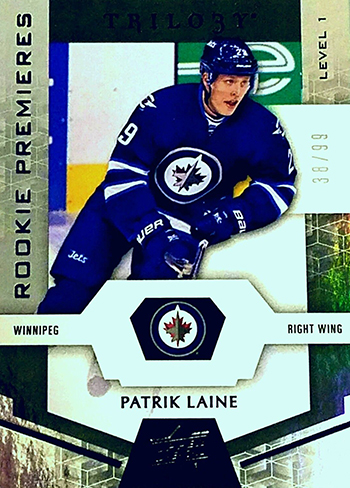 Trilogy recently released and has a variety of compelling Laine content. 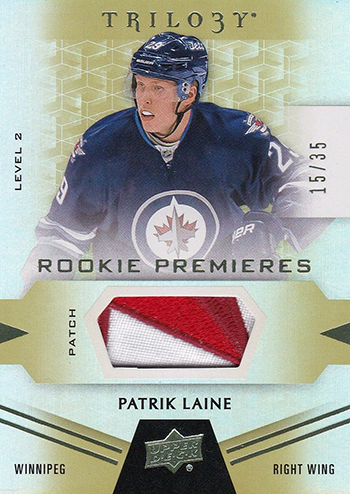 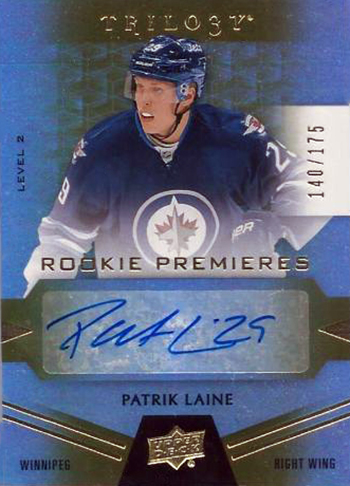 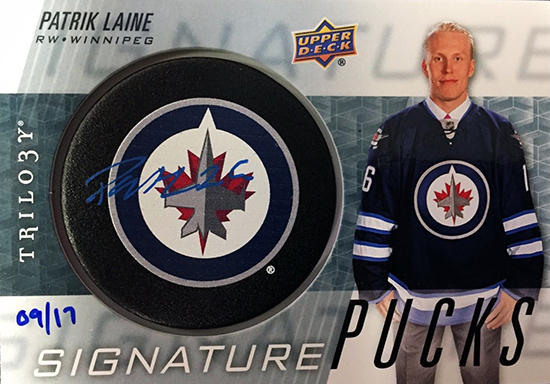 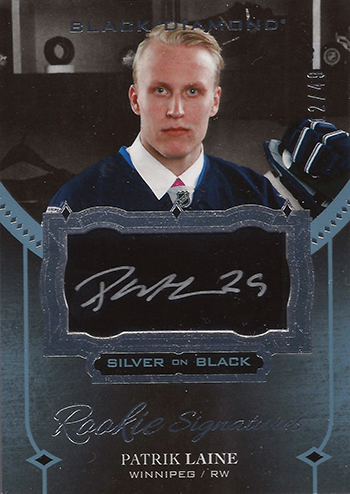 Black Diamond is a higher-end product that has a variety of premium content for Laine, especially autograph cards. 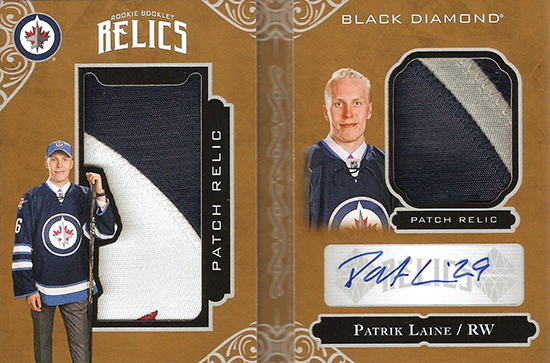 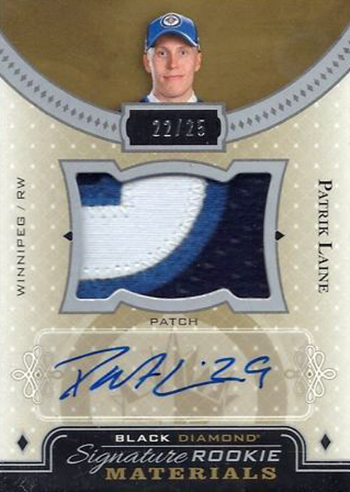 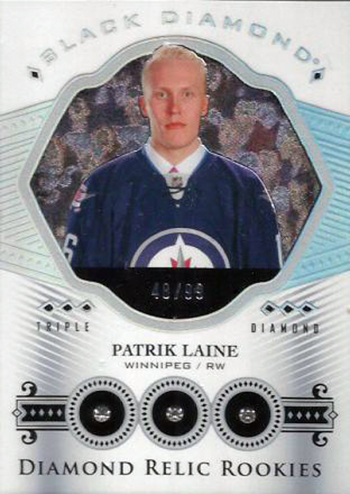 This card brings the bling with diamonds embedded in the card. 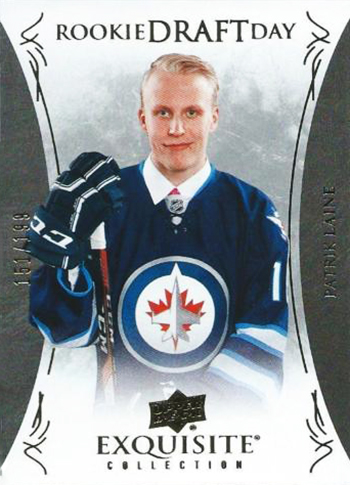 Exquisite Collection cards of Laine will be the most premium cards of this Finnish star out this season. 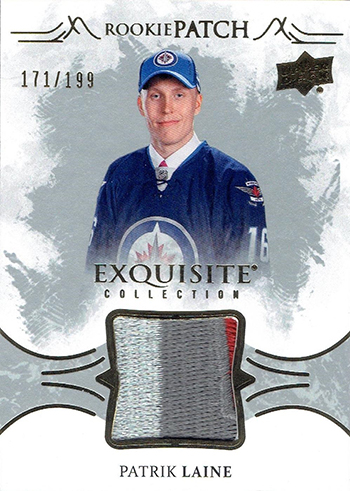