Can FIFA Make the Right Call for the Next World Cup?

Congratulations to South Africa for putting together a beautiful World Cup. The country is a gem, and it is easy to see why they call it the birthplace of life. Congratulations are also in order for Spain taking home their first World Cup title. They played a gritty final game, and in the end were victorious over the Netherlands. 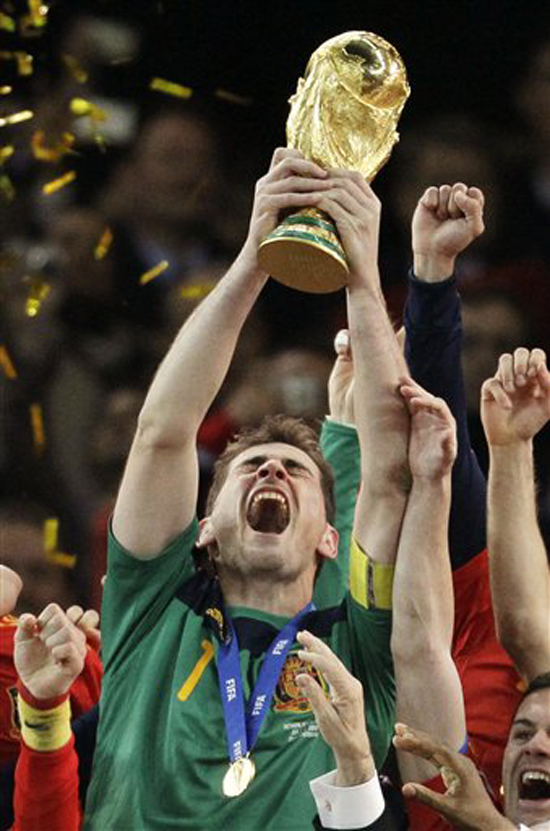 Now that the World Cup is over it is time for FIFA to take a step back and evaluate some serious issues that came up during this tournament. They are the governing body of the largest sport in the world, yet they seem to be behind in some critical areas that could make the game so much better.

The final game of the World Cup was watched by more Americans than any other. When the United States were still in the tournament viewership was also at an all-time high. The question raised now is how much of the ‘popularity momentum’ soccer gained in America was lost between the U.S. exit from the tournament and the final game. Again, FIFA has to put together some answers over the next four years, or soccer in America will continue to fly under the radar. 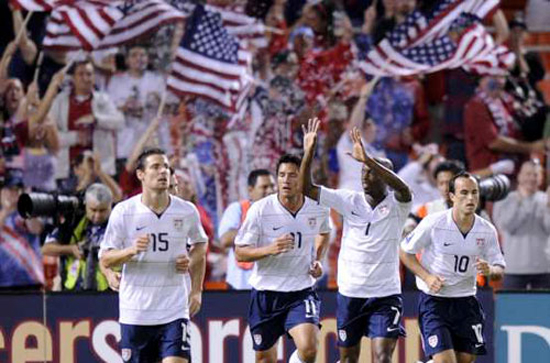 The sports world in America started to understand early on what technology could do for them. Now that some sort of replay is used in the NBA, NFL, MLB and even making way in some college sports, the games seem more fair. Coaches can contest a call they think the referee might not have seen. NBA referees are held accountable for the last second shot or a questionable three-pointer, and they rely on replays to make sure they get things right. Fans feel like they are getting more of a fair shake, and it is harder to argue biases among officials. Granted there are still flaws, but at least there is some headway being made.

This year at the World Cup the United States were not the only ones on the wrong end of a bad call. Too many goals were disallowed that should have been called fair. Outcomes of games could have been so much different if a replay could show the foul that was missed. There was just too much that was overlooked, and because of it the argument was made that some referees allowed biases onto the field. Shame on them.

In the end the sport of soccer loses a lot of ground it gained when this cup started. This is the richest country in the world, and we love our sports. Athletes are paid ridiculous amounts of money and billions of dollars are spent on apparel, endorsements, cable specials and more. Soccer is missing the boat by not addressing the problems which were screaming loudly from the field in South Africa. 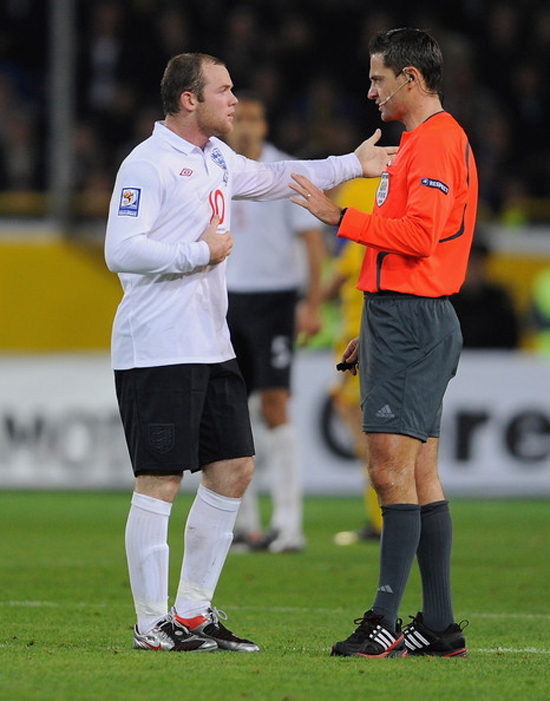 So how can FIFA get those ‘on the fence’ fans who were hooked when the United States continued to come back? Those are the fans they need to address. Those are the fans who turned off their televisions once they saw the same thing happen to far too many teams. The spark that was ignited within them was not fanned into burning loyalty. Instead it sputtered out and left the building. They are now waiting for the sports they deem to be more fair to start.

How can the problem be solved? For starters how about some sort of goal-line technology that lights up when the ball crosses the line. An extra referee behind each net would be nice. Even a fifth official watching instant replays could call down to the head ref and call a play back. It wouldn’t even interrupt the real flow of the game. We saw it work in the NHL Playoffs just this year. Yes it created a pause in the action, but at least they got the calls right. 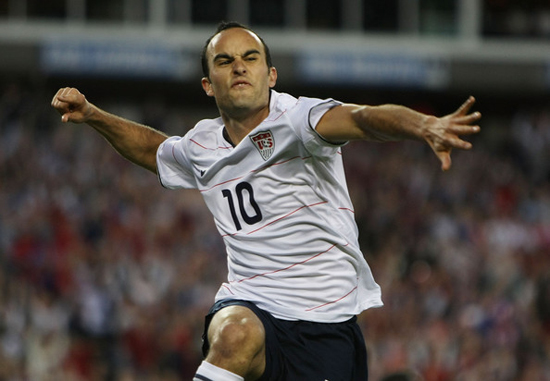 Soccer purists argue that adding these ideas to the game would take away from the beauty of the world’s biggest sport. Well, soccer purists need to understand their piece of the pie could be so much larger by getting a nation like the United States on board. Until that day America will continue to be the place where the world’s sport sends it superstars to retire.

Did they lose you? What do you want to see changed?


I totally agree FIFA must take advantage of and use technology, I call myself a fair-weathered soccer fan and found myself hooked to the TV when the U.S was playing and frankly anybody else. I was completely turned off with the “flops” of the players and absoulute horrid officiating. I understand that soccer has it’s own way of doing things but another thing, and probably the biggest next to the so-called officiating is the numerous ties! Nobody wants to watch 90 minutes of a game and come away with the same outcome as when the game started. I know, I know, it counts for points but it’s not gaining any points from me nor many World Cup fans that i’ve talked to. Please FIFA make it so i’ll want to watch in Brazil because at this point i’m having a hard time convincing myself to do so.