What Would Paul Pierce Change About the NBA?

Celtics captain Paul Pierce has been a guest blogger at Boston.com for about a month now.  He has given readers his personal insight on a number of issues, such as his cravings for chocolate, how Boston became his town, and details about when he and Kevin Garnett played AAU ball together before getting drafted.  One of his more interesting blog posts recently involved a hypothetical situation where Paul was given the reigns and allowed to make changes to the NBA.  He provided three items he would like to change about the league, some of which are very interesting: 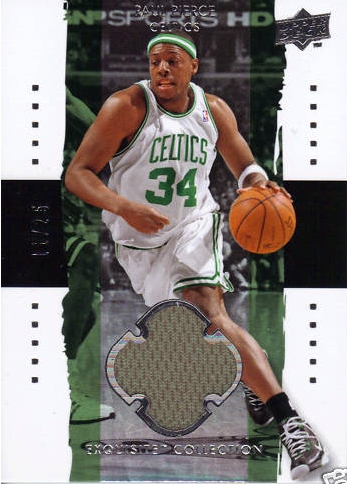 1) Raise the Rim Three Inches – Paul sounds serious about this one and he actually makes sense.  With players becoming more and more athletic, they find it more important to dunk the basketball rather than learning the finer nuances of the game like the jumpshot.  By raising the rim, the league would see a much more even playing field, where only a select few high risers would be able to dunk the basketball, thus seeing an increase in fundamentals.  Some players will actually still be able to dunk on a higher rim.  Remember Dwight Howard dunking on a 12 foot rim in the ’09 Dunk Contest?  Perhaps Paul is so in favor of this because he ranked among the players with the lowest percentage of dunks in the NBA last season.

2) Shorten the Season to 60 Games – Paul thinks that with the Playoffs, preseason games, and even the Olympics, today’s players are breaking down and suffering recurring injuries because of the volume of games being played (and with virtually no downtime, players are destined for serious injuries).  Very similar to the NFL, players in the NBA seemingly have a 12 month schedule if you include off-season workouts.  Although I’m sure that all players wear down by the end of the season, players rarely play back-to-back games anymore.  Where the NFL shortening their season could make sense because of all of the constant impact of tackling and vicious hits, it probably will never happen in the NBA since most teams have one or two days off between games (and it would obliterate all statistics from season’s past). 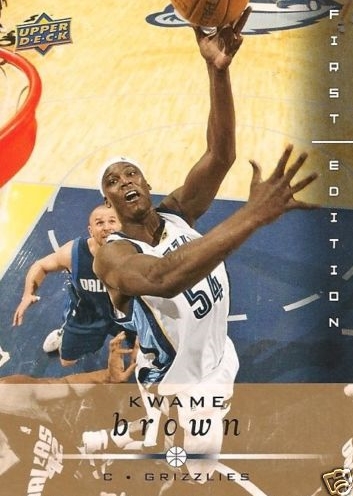 3) Get Rid of the Age Minimum – This is the age old argument about eligibility.  It appears that everyone except NBA brass agrees that if a player is talented enough to play, and gets drafted, he should be allowed to play no matter what their age is.  In Europe, some players are playing in professional leagues  as early as 14 or 15 years old.  Why not here?  True, there are some exceptions (Kwame Brown), but most early entry players have succeeded and had impressive careers like Kobe, Kevin Garnett, and LeBron James.  The rule should be modified to either allow everyone out of high school to play, or make sure that players stay in college for four years.  Most universities are just using these players to make money while they barely go to any classes in their one semester, which is all that is required for a one-and-done player.  Should we really be deprived of seeing Kevin Durant, Carmelo, or John Wall in the pros immediately?