Welcome to a world of microscopic science and adventure…welcome to the Microverse! Ant-Man and Wasp are world-renowned adventurers – two of the original founding Avengers. Together, they have fought for justice in the Avengers’ greatest victories…and their most terrifying defeats. Far beyond other size-changing Heroes, Ant-Man and Wasp can actually shrink down to sub-atomic size, entering a strange “Microverse” of quarks and tachyons where the rules of physics can be bent… and even broken! 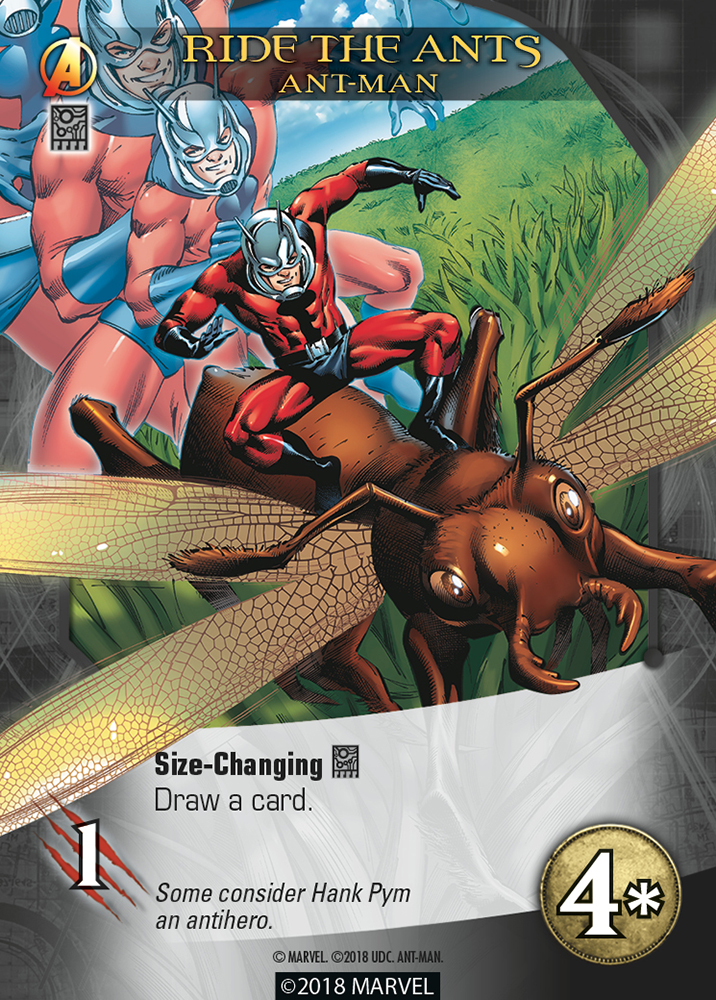 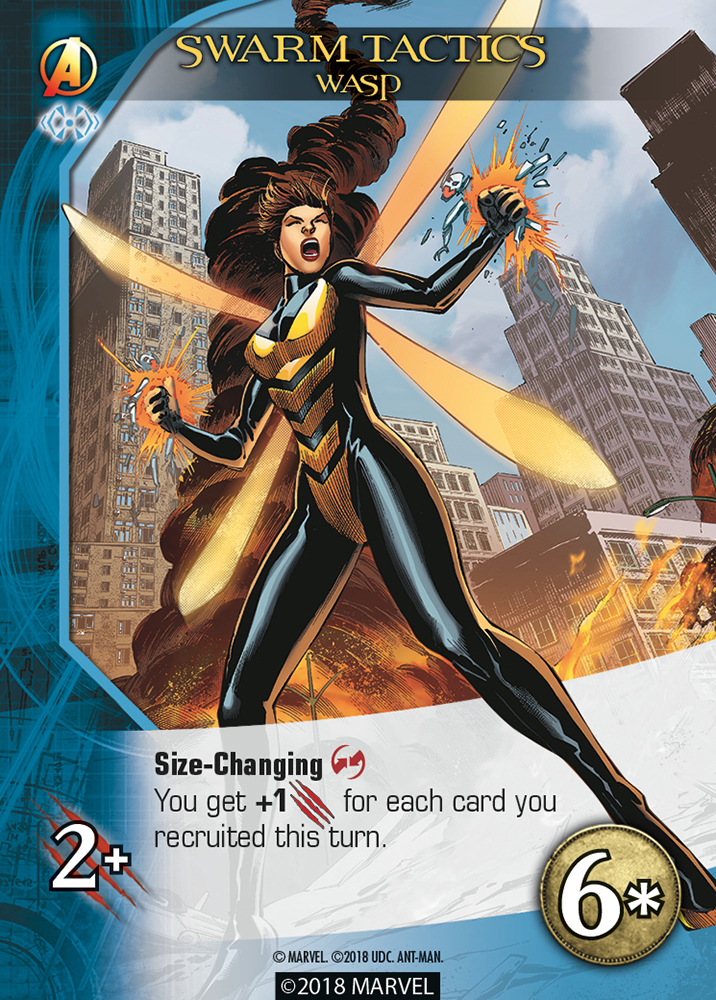 The Size-Changing keyword returns from Legendary®: Civil War and Legendary®: Champions and represents Heroes and Villains using superpowers to shrink, grow, or massively change their size. It’s also used by characters that can change the size of a weapon, technology, or energy. 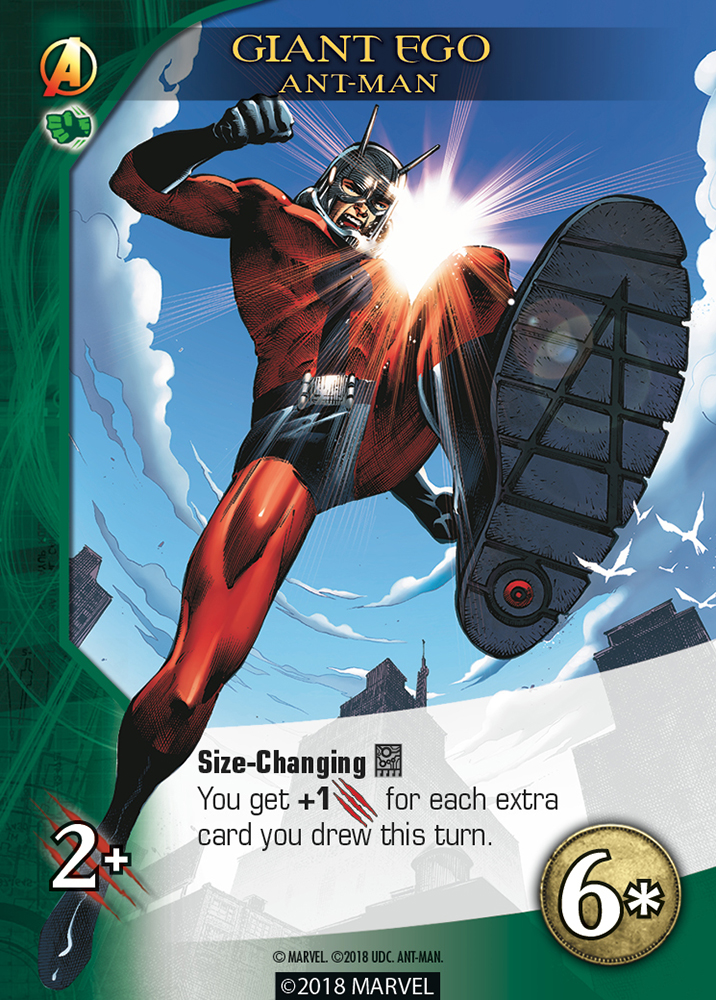 Far beyond other Heroes that can stretch or grow, Ant-Man and Wasp can change their size to a whole new scale. They can shrink down smaller than an atom, to the quantum Microverse. Here, the very laws of physics can be broken and even reversed! 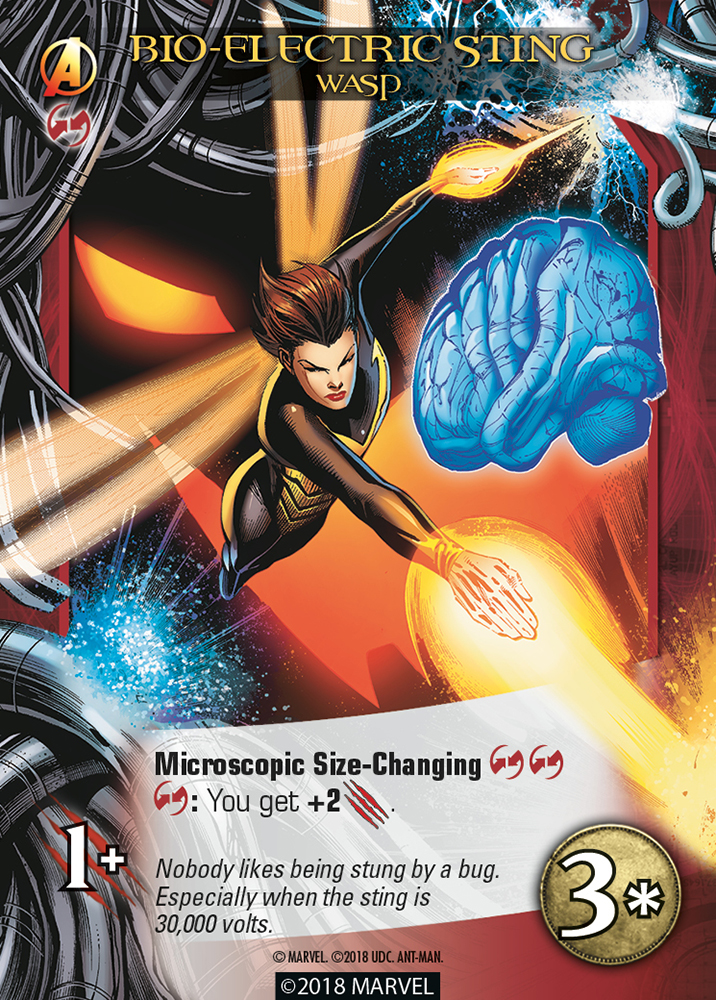 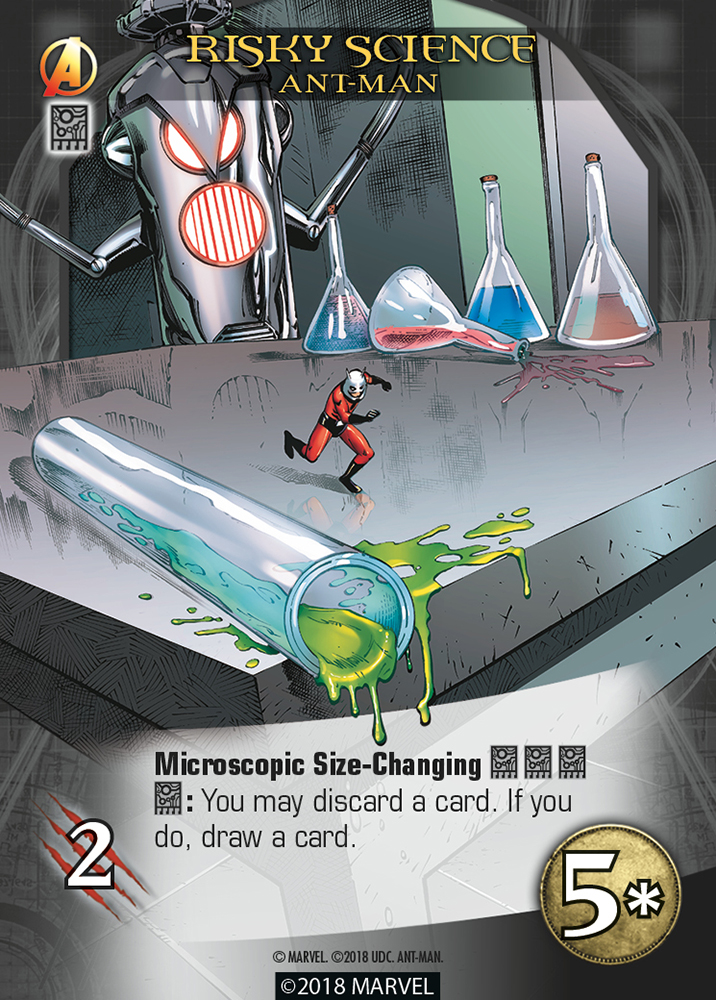 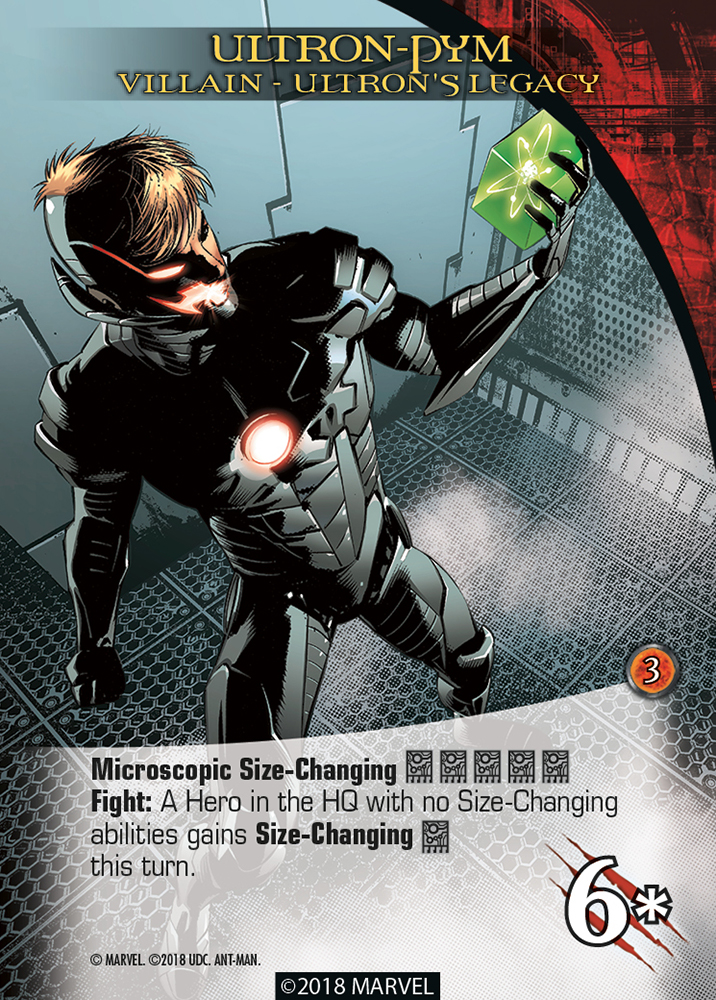 Building the right deck and shrinking down to the crazy backwards physics of the Microverse can create some very powerful turns! 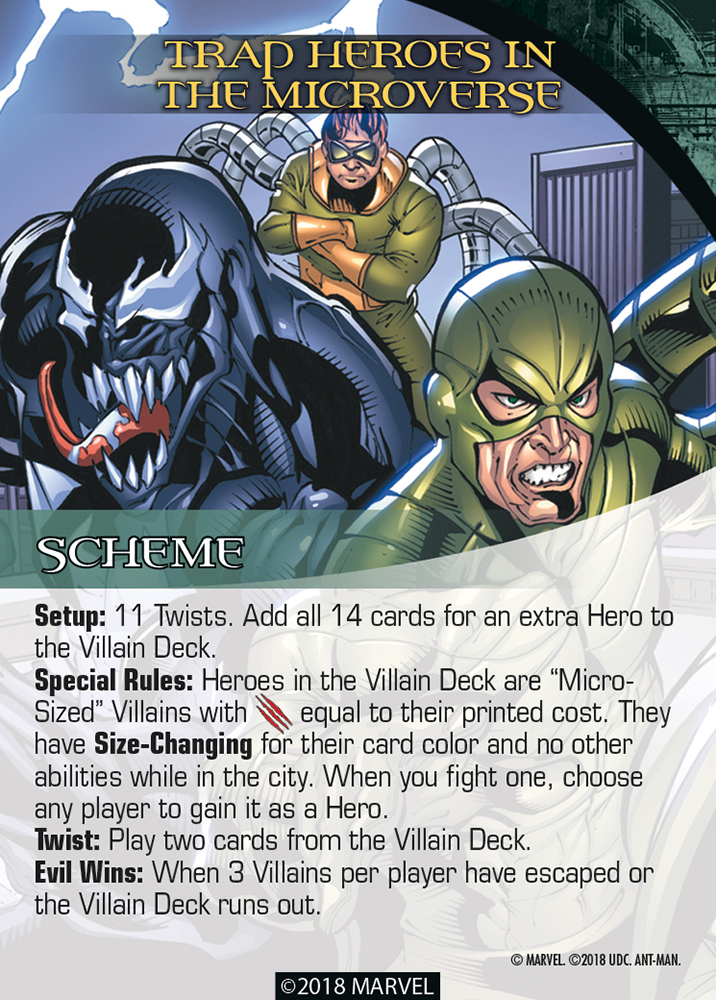 Join us next time as one of Hank Pym’s greatest creations becomes his biggest regret.