Help Is On The Way for the Philadelphia 76ers in the Form of Dario Saric!

Upper Deck’s exclusive deal with Euroleague Basketball allows the company to provide collectors with the first trading card content of future basketball stars. Many are now going back to Upper Deck basketball products containing Euroleague content after hearing the news that Dario Saric is reportedly planning to join the Philadelphia 76ers next season.

The 22-year-old from Croatia has established himself as one of the best players in the league over the last two years. With the opportunity to see a lot of playing time with the 76ers next season and a wicked 3-point-shot, most hoop aficionados are of the belief Saric could potentially have values similar to other European crossover players like Ricky Rubio and Nikola Mirotic as he starts to make his presence felt in the states. 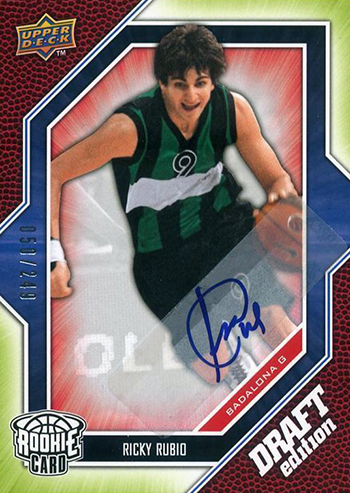 Upper Deck’s basketball team has a long history of sniffing out the best basketball talent! 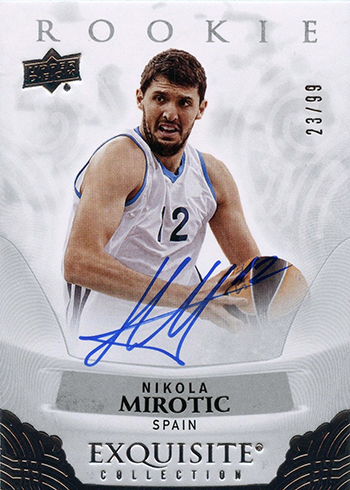 Speculators are no doubt going back through their common boxes on the hunt for Saric’s Upper Deck cards as they will be the first to feature the player in action with many cards also including his authentic autograph. Here are just a few you will want to make sure you grab! 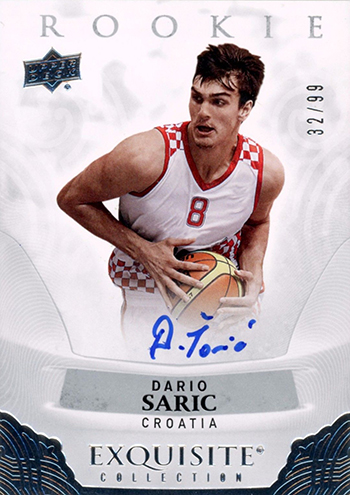 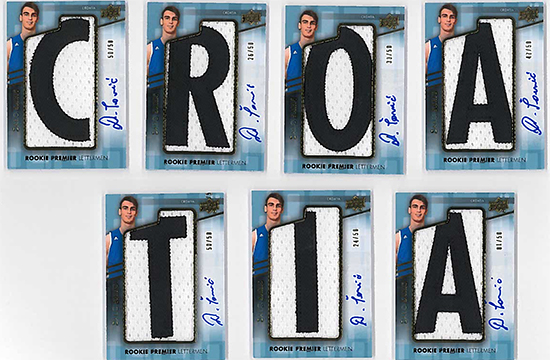 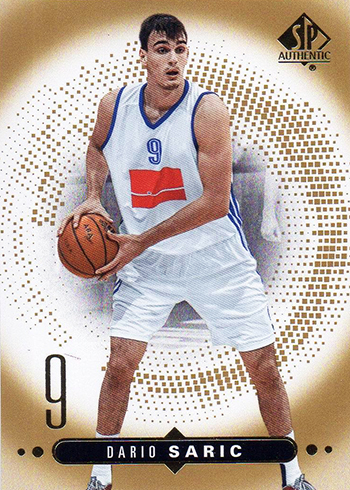 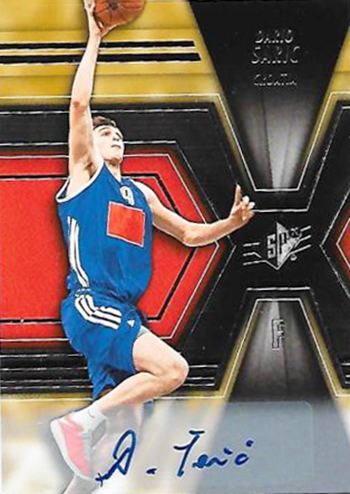 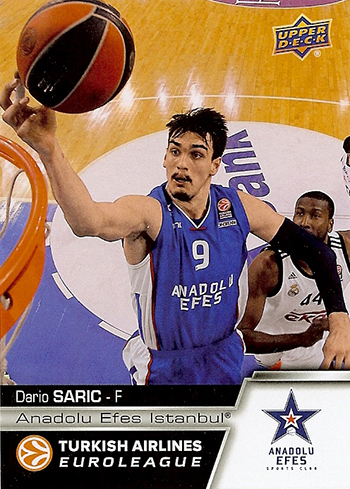 Upper Deck’s Euroleague basketball product is LOADED with content of future stars and contains a whopping FIVE AUTOGRAPHS per box!