Francis Tsai: An Inspirational Marvel Artist Who Persevered Through ALS

Art is a passion. It is a skill that takes time to develop and talent to fully reach your potential. Only a lucky few can get to a level where they can actually make a living off it by turning their passion into a profession. Such was the case for Francis Tsai.

His love of drawing started early in life when he would practice drawing the comic book characters he loved to read about. He was a huge fan of the Marvel Universe. Spiderman and The Avengers were among his favorites and in high school he poured over the book, How to Draw Comics the Marvel Way. 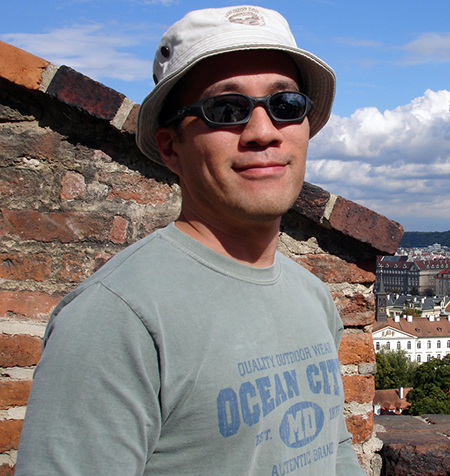 He majored in chemistry at UT Austin in a short lived attempt at pre-med. His favorite classes, however were the electives he took in fine art. In one of those classes he met an architecture major and decided to pursue that field as a graduate student. In architecture school he honed his skills in design and three-dimensional rendering, which would later inform his work as a concept artist. He worked for a few years in architecture, first in Austin, then San Diego.  While he was definitely more suited to architecture than chemistry it still didn’t feel like a perfect fit and he was looking around for other opportunities.

A key moment came during an office tour of Presto Studios, organized by a professional organization. At the end of the tour they casually mentioned they were hiring. Francis took his portfolio in and the rest is history. From Presto he went to Angel Studios (later Rock Star) and then Sammy Studios (later High Moon). During this time he also started getting freelance work on the side. The proportion of freelance work grew over the years to the point where he made it his full time job.

In 2010, Tsai was diagnosed with Amyotrophic Lateral Sclerosis (ALS). When he lost the use of his hands, frustration obviously set in as he was unable to create art any longer. That’s when technology gave him a helping hand allowing him to experience his love once again. Watch this!

Upper Deck was initially moved by Tsai’s art, but we became even more inspired after coming to know Francis’ story. We asked him to become an autograph signer for the new 2015 Marvel Fleer Retro set which represented a bit of a challenge as Francis no long had the use of his hands to sign. He did have the use of his partner in life however as Linda Tsai had become his signer for bills, contracts and more, we felt it only appropriate to have her sign these cards on behalf of Francis as a symbol of their bond and proof of what can be accomplished together. Unfortunately, shortly thereafter Francis passed away. 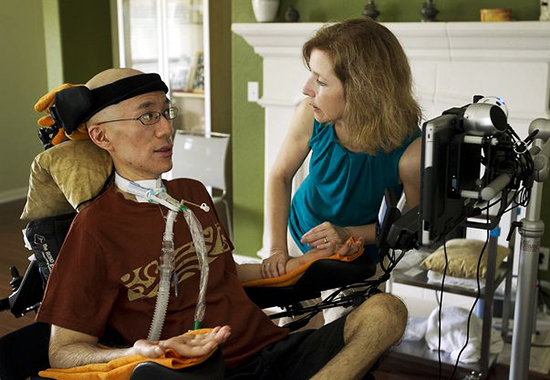 Francis was an inspiration and will be missed. Upper Deck is excited to help keep his memory alive by including these special autograph cards featuring his awesome artwork with the ultimate Marvel icons; Spiderman and Venom. Look for them when 2015 Marvel Fleer Retro which is available in stores now!