Collectors firmly believe that Upper Deck NHL® Young Guns rookie cards are the most collectible in the industry. And nothing gets fans more excited than finding out which young stars made the cut to receive an Upper Deck Young Guns card. With the 2014-15 NHL® Upper Deck Series 1 Young Guns available for fans to collect today, the big question has been, which players will receive a Young Guns card in the Series 2 set.

With National Hockey Card Day coming to the USA this Saturday, February 21 where fans can score FREE NHL® packs from Upper Deck at retail shops throughout the nation, we thought now would be the perfect time to share the 2014-15 NHL® Upper Deck Series 2 Young Guns checklist with fans. Enjoy! 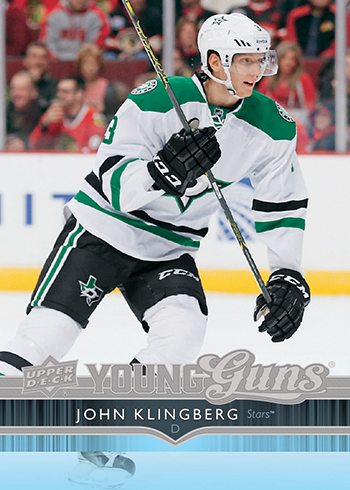 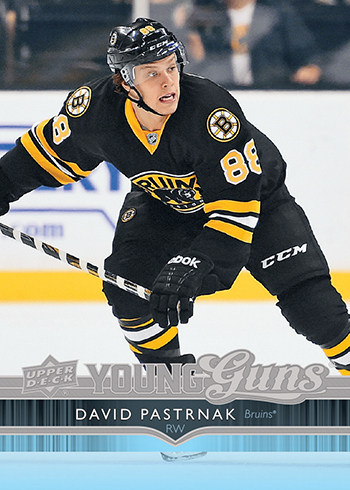 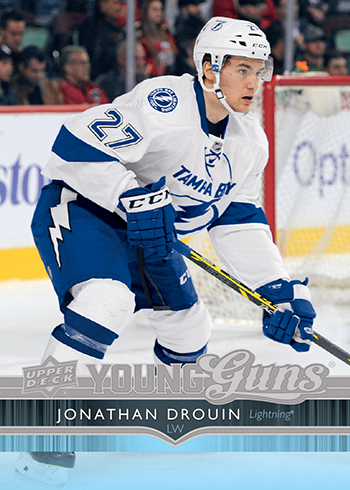 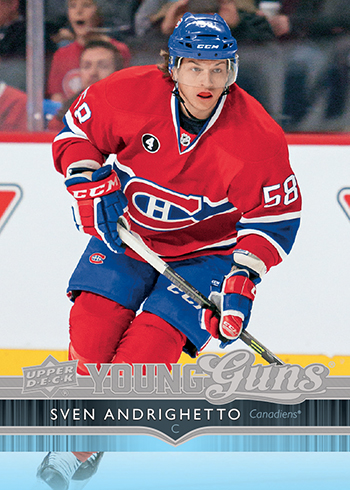 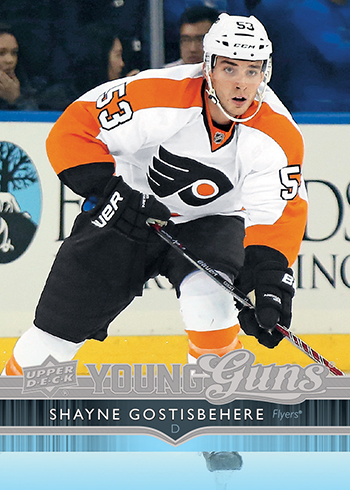 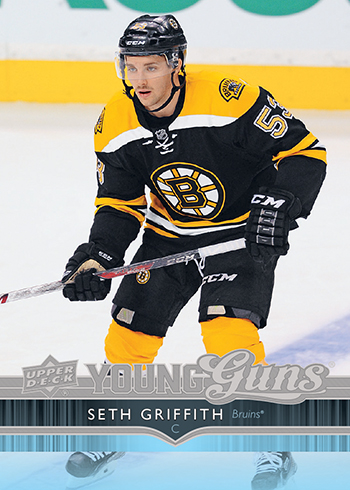 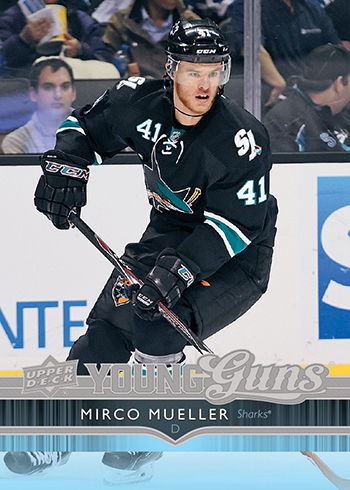 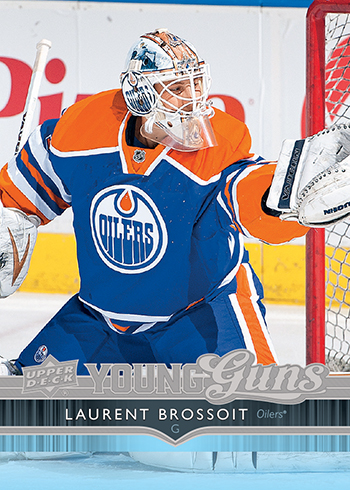 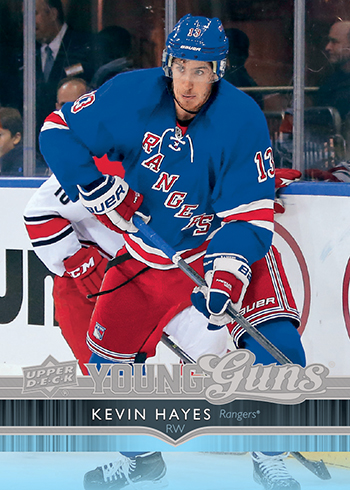 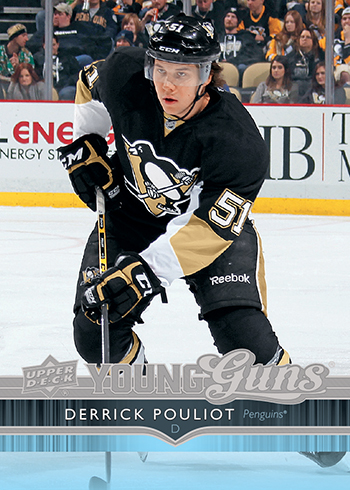 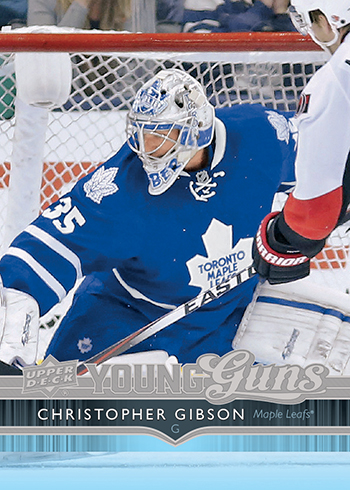 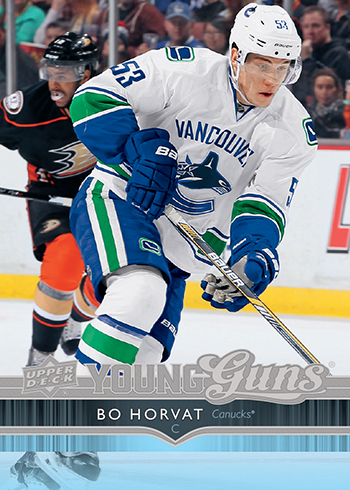 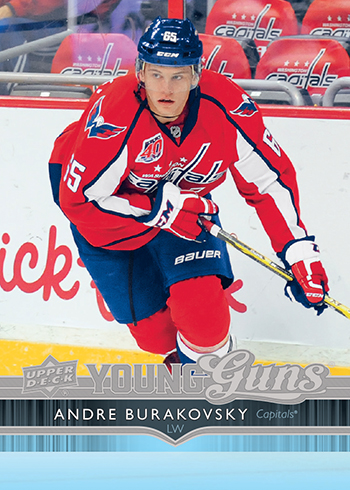 
Are the acetate young guns making a return?


Eric they will be indeed. I do not work for UD, I am just an avid fan and volunteer. It looks like this will be a great product again this year.