When Canadians think of trading cards, Upper Deck wants to be the first brand that comes to mind. This is why Upper Deck was so excited to secure an exclusive deal with the Canadian Football League this year. And now that the product is coming off the production line, we wanted to give CFL fans a look at what they can expect from the release:

Getting moving photography that captures the moment has been key to Upper Deck’s success over the years! 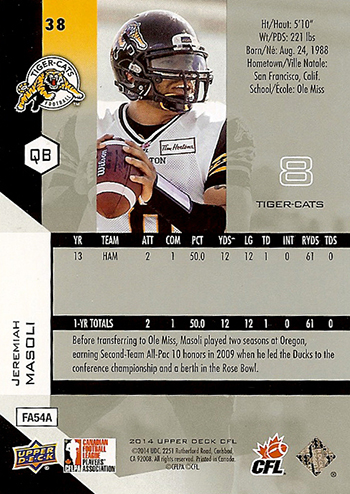 Cards will be produced on premium white card stock just like the Upper Deck NHL releases. Cards will also have color photography on both sides. Most importantly, UD CFL cards will include an anti-counterfeit hologram!

A Set Within A Set! 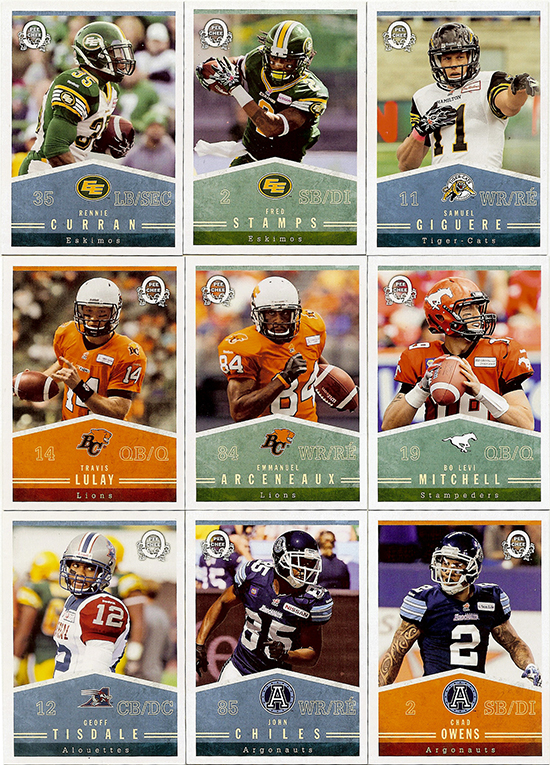 Collect a set within a set with the O-Pee-Chee insert cards found randomly inserted into packs. The O-Pee-Chee brand has tons of heritage in Canada and you can get two sets for the price of one! 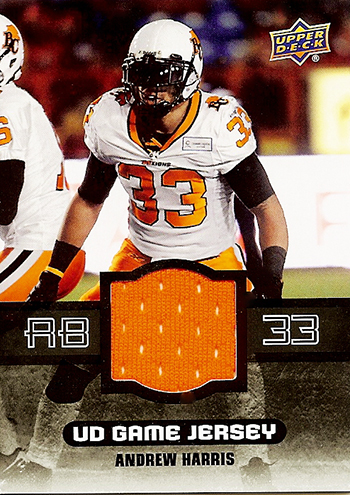 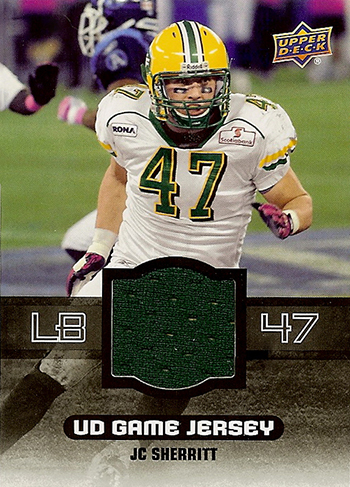 Take home a piece of the game from your favorite CFL players and teams! 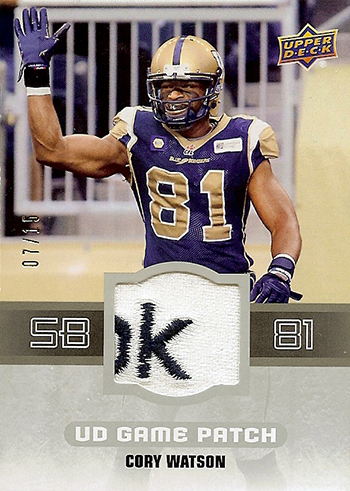 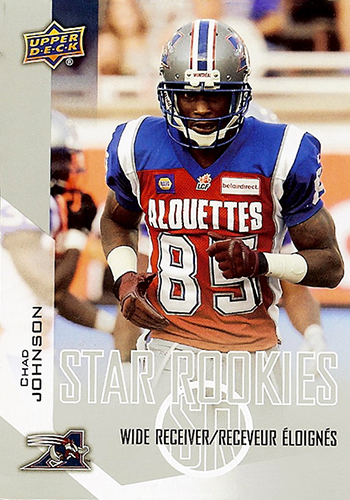 Grab rookie cards from players making their first appearance in the CFL! 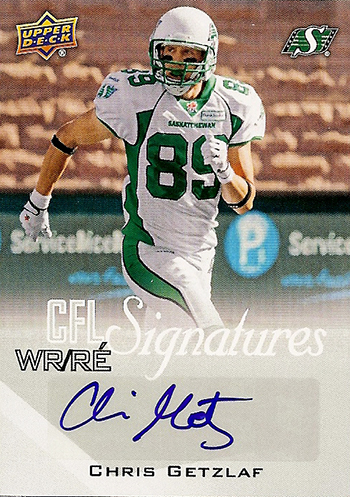 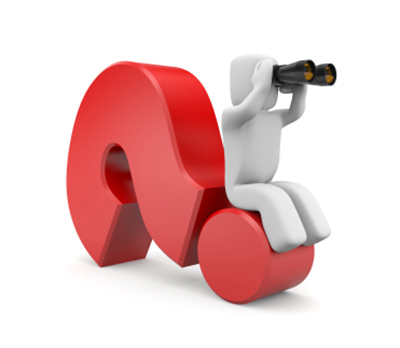 Be on the look out for unannounced content found in 2014 Upper Deck CFL packs!

Don’t miss 2014 Upper Deck CFL cards when they arrive in stores on October 8! You will also be able to get them from Upper Deck’s online store at www.upperdeckstore.com.

Very nice! It’s about time the CFL got some awesome looking cards!

Awesome, so happy to see such nice cards.

Very happy to see these quality cards. EA Sports take note, now is the time for a CFL video game.