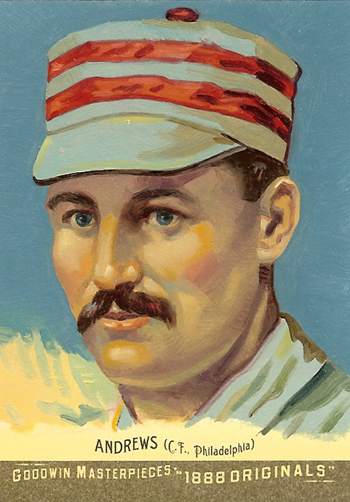 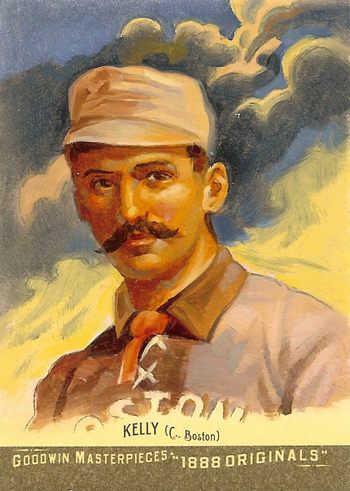 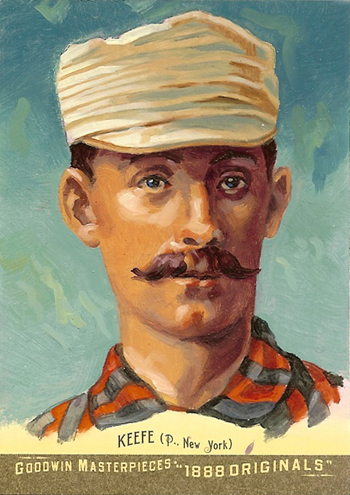 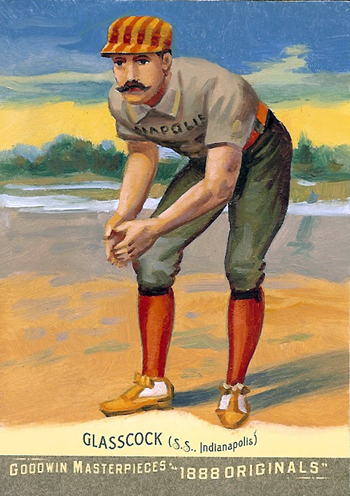 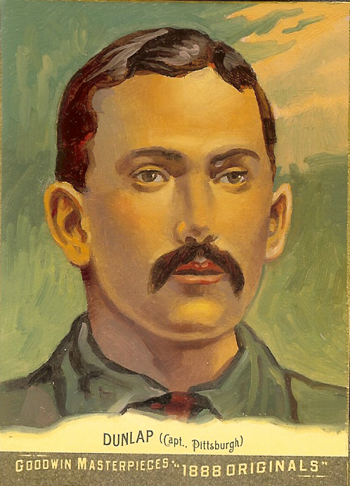 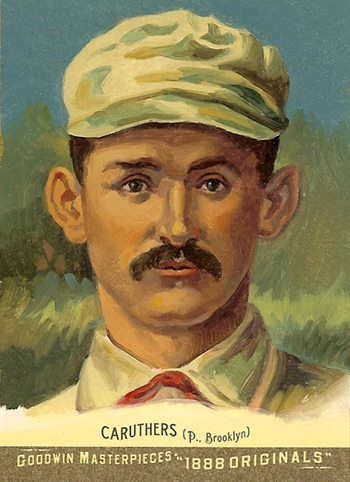 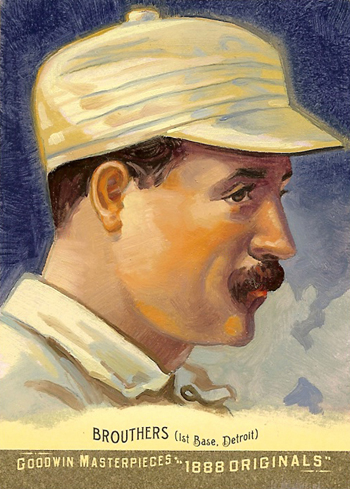 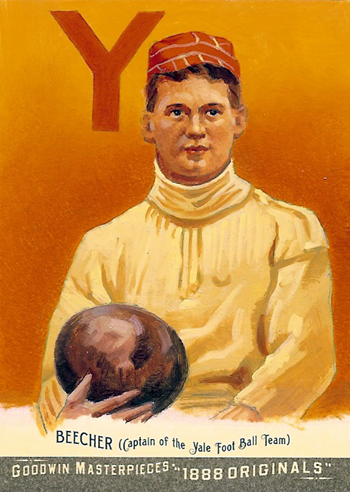 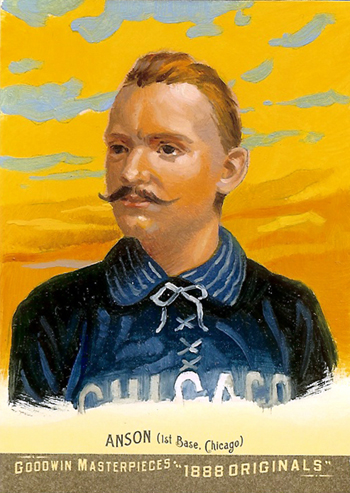 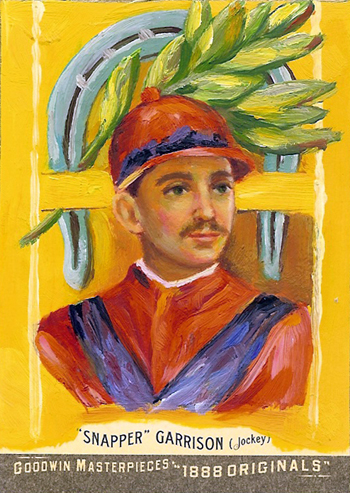 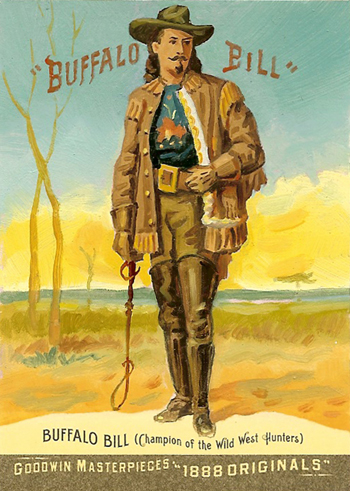 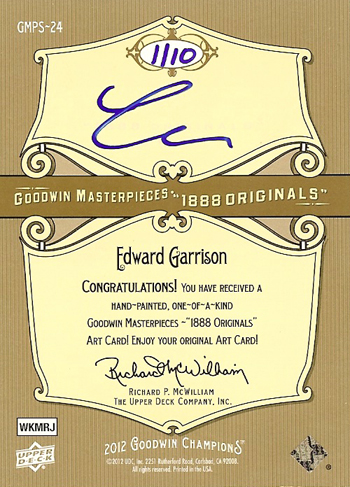 I love the original art cards, these are cards that a collector could display to complete a collection. I have talked with Jared Kelley on a number of occasions and our conversations often turn to the work he has done for Upper Deck, this is a labor of love for the artists.