Breaking It Down at Bracket Town

The recent NCAA Final Four trade show in Houston called “Bracket Town” had something for just about every sports fan. Not just exclusive to basketball pursuits, the show also included exhibits featuring baseball, football, ice hockey and even fencing. Staged at the enormous George R. Brown Convention Center, the foot traffic was tremendous (13,000 attendees on Saturday; 20,000 on Sunday) as the Upper Deck booth was busy from start to finish. Our Personalized Trading Card station alone filtered through thousands of excited college hoops fans all five days (March 31 through April 4) of the show.

The following pictorial tells the story of one of the biggest trade shows of the year, and the UD Crew was more than happy to exhibit. Next year’s show is slated to be held in New Orleans, so get your game faces on for the French Quarter! 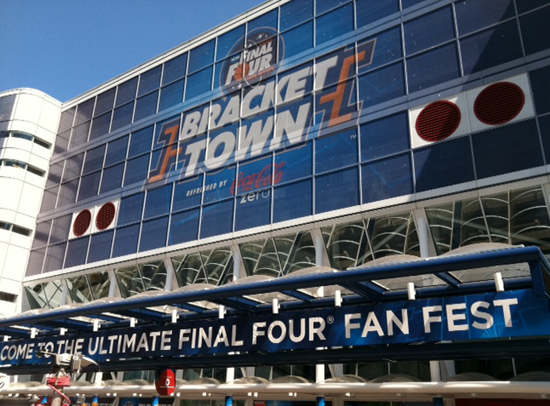 HUGE VENUE: The George R. Brown Convention Center in Houston was well suited to accommodate the sea of fans who attended “Bracket Town.” 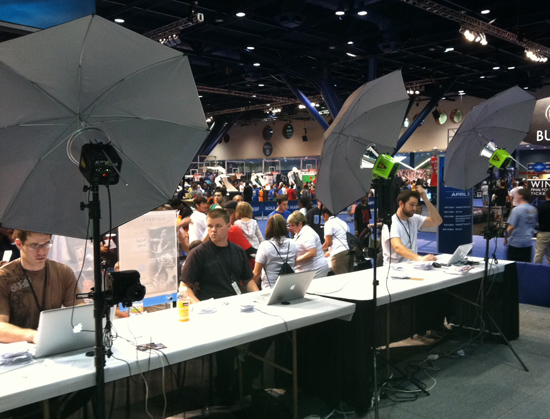 LIGHTS, CAMERA: Upper Deck’s Personalized Trading Card station was busy all week long as thousands of hoop fans filtered through to get their very own P-Card from the NCAA’s exclusive trading card partner. 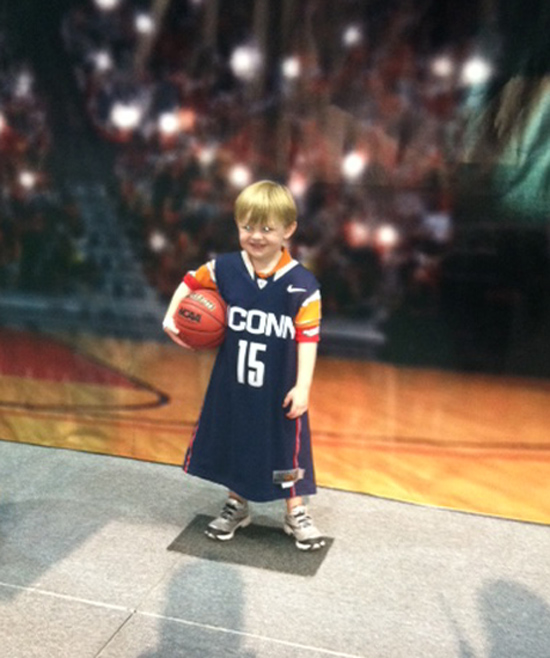 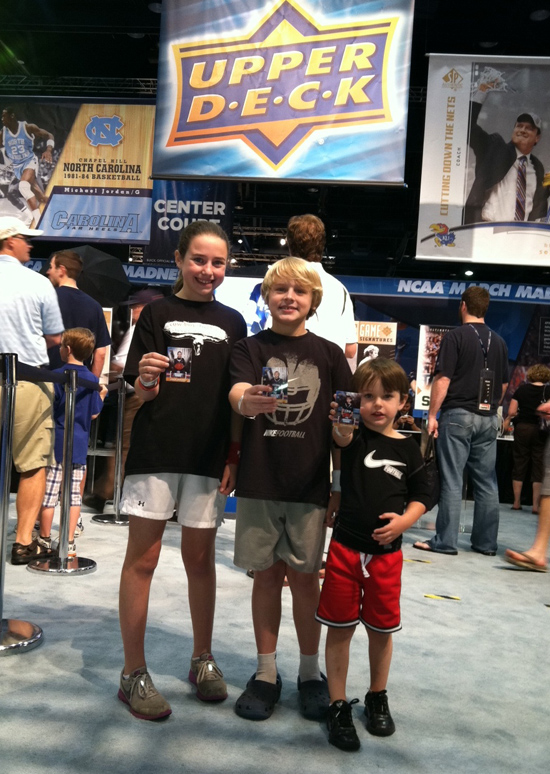 THREE-OF-A-KIND: These siblings were stoked to say the least after posing for their very own Upper Deck personalized trading cards. 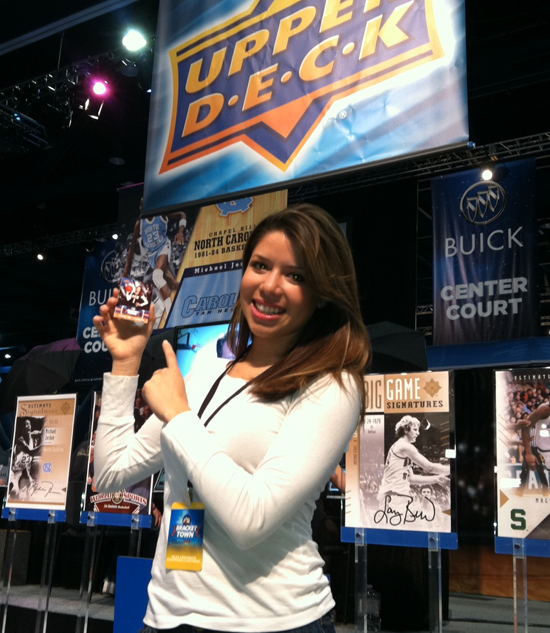 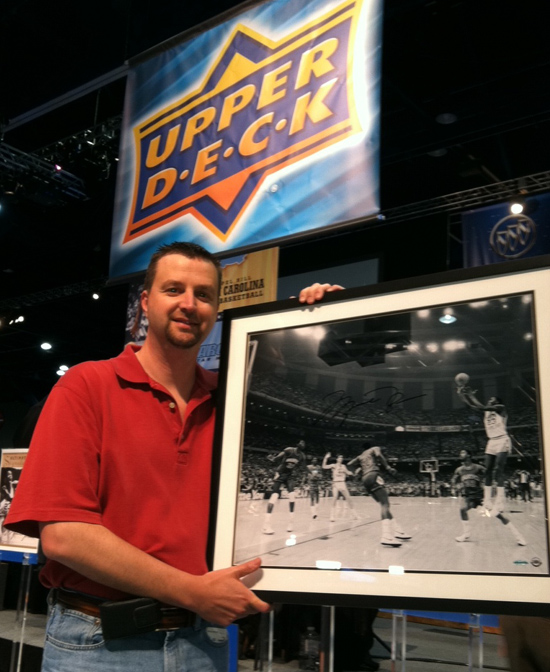 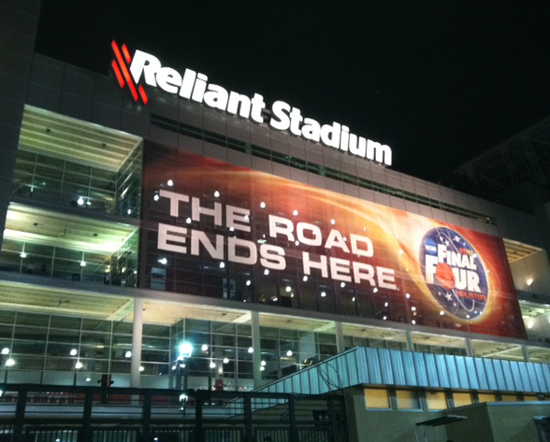