No one likes waking up at 4:30AM. At 11 years old I couldn’t stand it. The motivation for getting up that early to throw those papers wasn’t really the money, but rather what I could buy with it. I followed the same path every payday and I always ended up at 7-11. It was the only place within walking distance where I could buy baseball cards. For a number of years that paper route fed my ‘rip-a-pack-a-day’ addiction.

I did most of my collecting in the late 80’s and early 90’s. I bought baseball cards and nothing else. I had some friends who would collect a little football and some basketball, but for me, I was happy with America’s game. I can’t really say why I passed on the trades for Michael Jordan and Larry Bird cards, but I am regretting it now. Instead of a few thousand dollars worth of cards I have a closet full of mass produced, cheaper today than they were twenty years ago, baseball cards.

Now that I am a little older I like to think I approach collecting a different way. Even with all of the patches, jerseys and autographs it still seems like cards are mass produced. It’s hard to get excited about an autograph card numbered to a thousand. Some products have multiple inserts that are numbered so high they might as well just put one in every pack. So the challenge is having the keen sense to recognize the next short-run big sports product.

It has been a while now, but I wrote a post for Upper Deck explaining the value in their MLS line of cards. Based on the general reaction people have about soccer, I can almost guarantee a lot of people skipped the post, or thought I was crazy. I don’t mind at all because it meant I could cash in on this little known and overlooked gem. I don’t profess to be a psychic, but my prediction was pretty spot on. 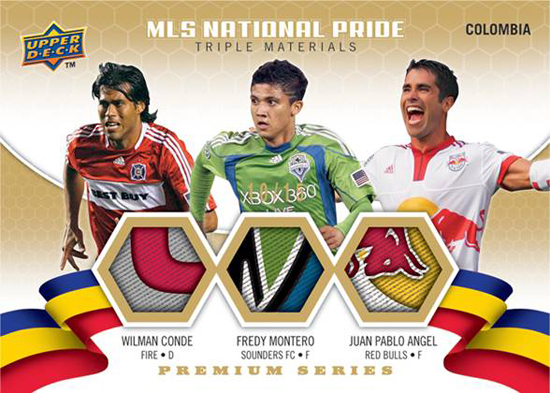 This card sold for $100 recently

Last year was the first time Upper Deck split the MLS product into hobby and retail. As a result the hobby run was incredibly short. I had a hard time finding a box anywhere. They added some new content, made the cards auto friendly, and as a result it created value. The MLS cards are now listed in Beckett. No men’s autograph is listed below $100, and the women’s autographs are all above $30. One of the most notorious in the set, a Landon Donovan autograph, has a price of $400. At the end of the day most collectors got caught sleeping. 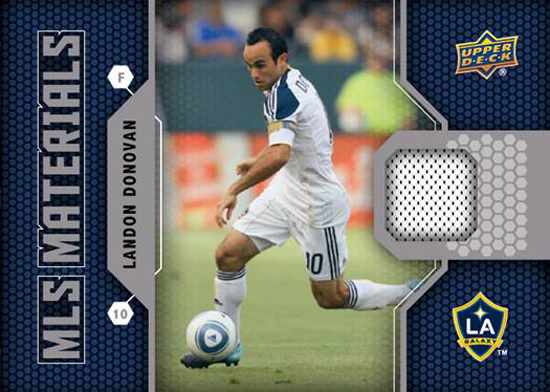 Landon Donovan is kind of a big deal in the collecting world and his memorabilia and autograph cards go for big bucks!

Upper Deck is going to be releasing the 2011 MLS cards soon. Again, the hobby production will be limited. Again, there will be more value. More of the European stars are finding themselves in America which means this product will have their first ever MLS card. Players like Thierry Henry, Rafa Marquez and Nery Castillo will be included. This year’s product will be better than the last. 2010 was a coming out for high value soccer cards. 2011 is going to blow it out of the water. 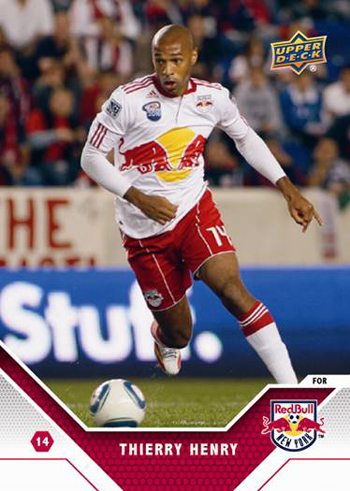 There is a lesson to be learned from all of this. Don’t get caught sleeping. I do hope all of you are slow learners though, because it just means there will be more of this product for me.

Logan Millard is currently an MBA student living in Washington DC. He does freelance work in sports and can be reached at logan.millard@gmail.com.


We are looking forward to the 2011 MLS set. Great stories out of DC United at the start of the year – two-goal comeback for Charlie Davis; out-of-retirement goalkeeping by 40+ year old Pat Onstad…