MLB FanFest: Something to Sing About! 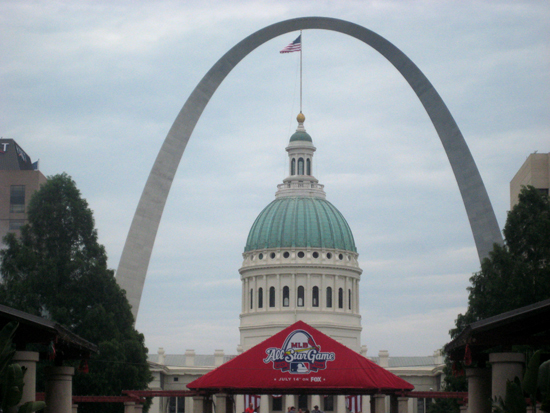 This year’s FanFest gave me a whole new meaning to the popular musical title, “Meet Me in St. Louis”. I was fortunate enough to be in New York last season for the All-Star game that commemorated Yankee Stadium’s last year: an experience that is hard to beat. However, the city of St. Louis rose to the occasion, and the fans truly made this year’s FanFest one to remember.  The friendly Cardinals fans attended the show throughout the week, filling the America’s Center with the famous “Sea of Red” made up of dedicated supporters proudly wearing Cards shirts and jerseys. 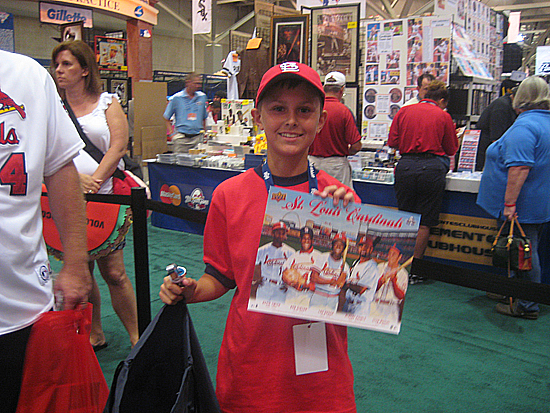 Of all 19 years in existence, this year’s FanFest saw the event’s two-millionth attendee of all-time!  In addition to reaching this overall milestone, the event pre-sold 85,000 tickets, and the numbers are expected to break last year’s New York record of 135,000. 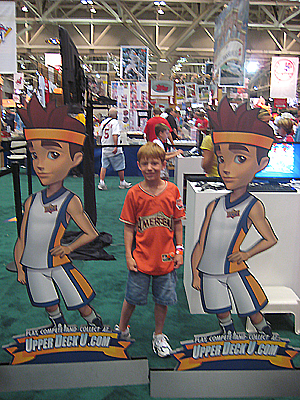 The large crowds were also evident in the Upper Deck booth. The Cardinals insert cards featuring Pujols, Smith, Brock, Gibson and Musial drew the fans to the redemption counter day after day, as the redemption packs flew off the shelves. The UpperDeckU area in the back of the booth was no different. Kids lined up to play in a virtual scavenger hunt against other kids to learn about the online sports world and compete for real prizes! 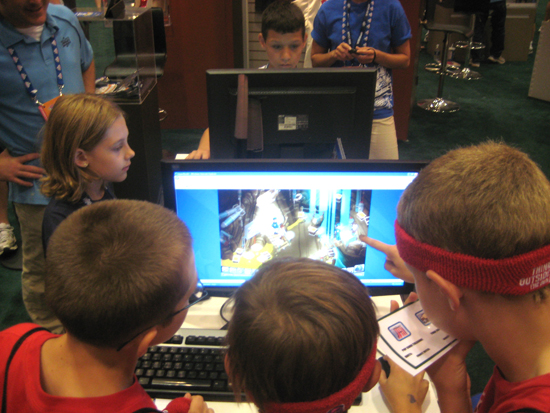 To compliment the mass quantity of attendees during the event, baseball legend and Hall of Famer Ozzie Smith served as the official spokesman of FanFest, and coached kid clinics throughout the week. Fellow All-Stars Cal Ripken Jr., Lou Brock, Brooks Robinson and Harmon Killebrew were also on hand and held free autograph sessions for the local fans.

With knowledgeable, passionate and kind-hearted fans like those in St. Louis, I’d be willing to meet you there any day!


I would of loved to be there just to get an autograph from Brooks Robinson!