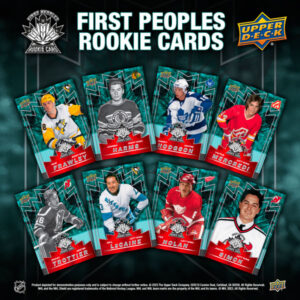 To make the cards as authentic as possible, the set was designed by an Indigenous artist from the Alexis Nakota Sioux Nation, Jacob Alexis, and the card backs were written by Indigenous card collector Naim Cardinal, who is a Cree and member of Tallcree First Nation.

Where Will The Cards Be Distributed

To ensure these cards get in the hand of fans who will truly appreciate these collectors items, Upper Deck will be distributing them to:

There will be 2 free player signings at Certified Diamond Dealer shops. The athletes will sign 5×7 versions of their cards and will have the packs available. 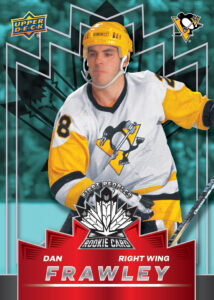 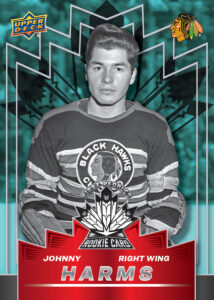 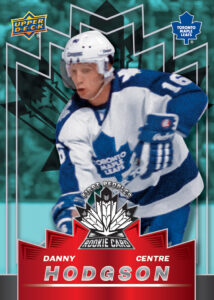 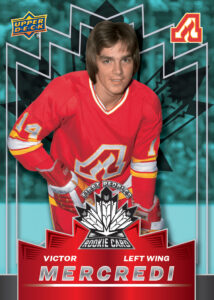 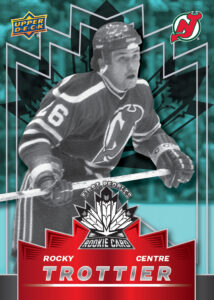 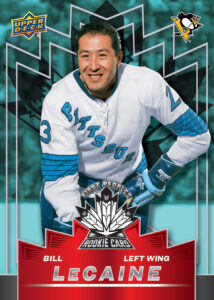 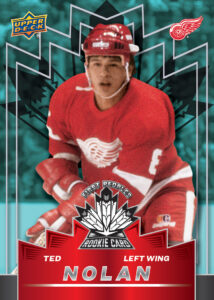 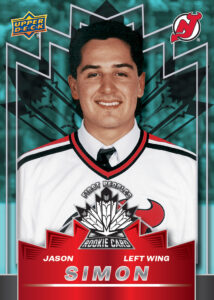 I think this is just AWESOME

I’m a fan of Bill LeCaine. When I was a child, my dad often took me to watch him play. Would love his card!