Vs. System 2PCG: Marvel Studios’ Loki – Hiding in the Timeline

We’ve witnessed the Chaos of Westview and seen the dawn of a new era for the Captain America mantle, but that’s just in our own timeline. What happens when we pull back and take a look at wider happenings of the Multiverse? That’s exactly what one Asgardian trickster (well, two and some change) went through – and what we’re here to experience in Vs. System® 2PCG®: Marvel Studios’ Loki.

It all starts with a Lucky Break: 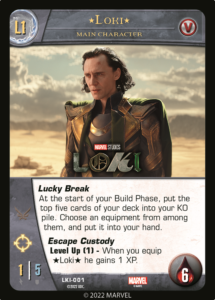 From there it’s “time” to Face Your Past and Future, so long as you can Escape Custody. 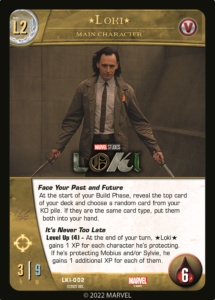 Now we aren’t the only god of mischief Hiding in the Timeline. There’s a Fugitive Variant plaguing the Time Variance Authority, and she’s Not Supposed to Exist in the first place. 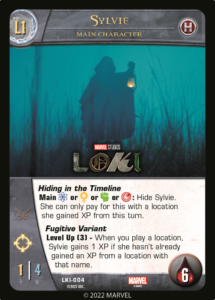 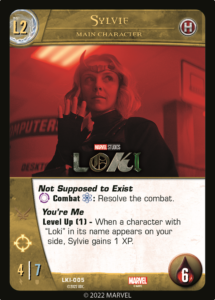 Who knows how many other Lokis will make their presence known now that we’ve laid eyes on TVA Headquarters…? 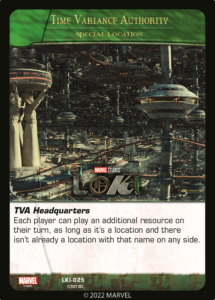 Next we’ll be meeting some of the trans-chronal bureaucrats that call this seemingly never ending place home as the clock ticks closer to the release of Vs. System® 2PCG®: Marvel Studios’ Loki.