While the Toronto Maple Leafs have experienced some disappointing finishes to their seasons in recent years, there is no doubt that the team is poised for great things in the future. With a solid base of talent, fans enjoy collecting both cards and memorabilia from players like John Tavares, Auston Matthews, Mitch Marner, William Nylander, Joe Thornton, Jason Spezza, Tyson Barrie, Morgan Rielly and more! 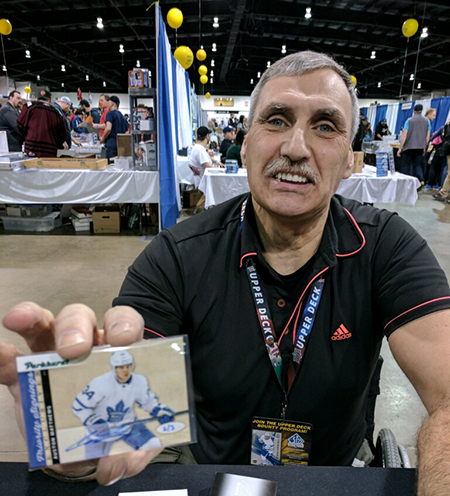 Recently during the playoff run, we had some excited shops in the area show off their Maple Leaf pride! If you’re a fan of the Leafs, you’ll definitely want to check these shops out in particular! 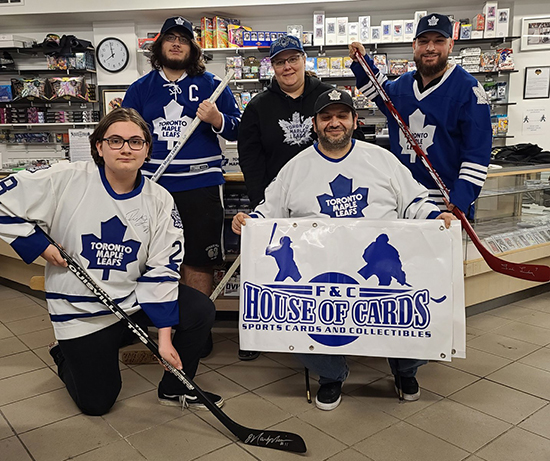 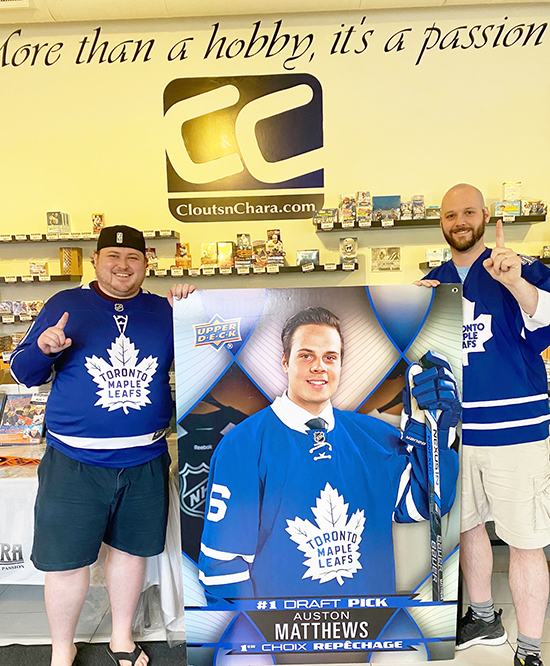 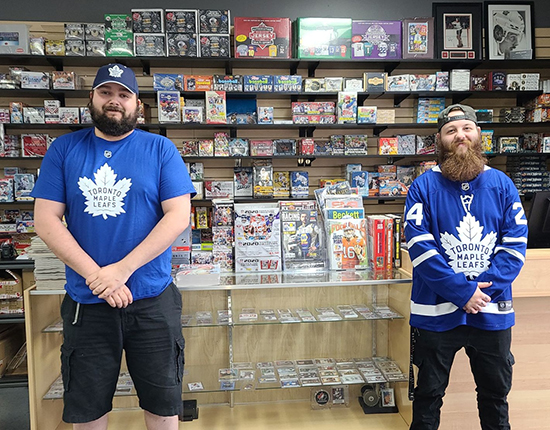 Upper Deck’s network of Certified Diamond Dealers in the Ontario is vast so there are plenty of other shops to check out if you’re looking for the best in Leafs collectibles!