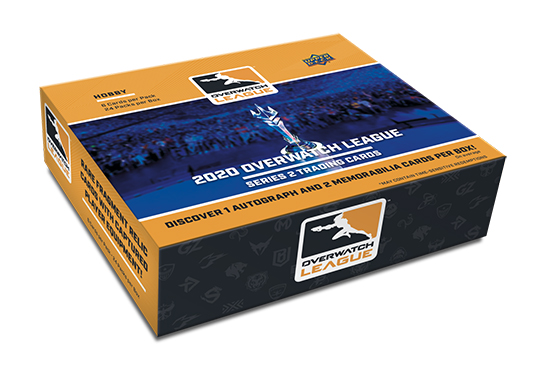 Upper Deck’s 2020 Overwatch League™ Series 2 Trading Cards capture the end of the 2019 season through to the beginning of the 2020 season. You will now be able to collect more autograph cards (solo, duo, trio and even quad), as well as memorabilia cards (solo, duo, trio, 3rd, patch, inked, and fragment relics).

For fans of the Overwatch League, perhaps you’ll be on the lookout for the KSP Star Rookies card, having been impressed by his stellar hit-scan play for the Los Angeles Valiant. Maybe you’re a fan of the Paris Eternal and would rather relive some exciting moments with the Xzi Star Rookies card, thinking of his McCree shots. Hit-scan not your style? You could always find a HOTBA Infra-Sight card, especially if you’re a fan of the New York Excelsior and clutch D.VA self-destruct plays. From sleep-darts to tranquility, there are some memorabilia cards of the “sleep-god” KariV from his time with the Toronto Defiant. You can even find trading cards for Upper Deck’s newest spokesperson; Salome “Soe” Gschwind-Repp in packs!

Whether collecting your favorite players, or completing checklists of your favorite teams, the 2020 Overwatch League™ Series 2 Trading Cards are here to help you show your support! 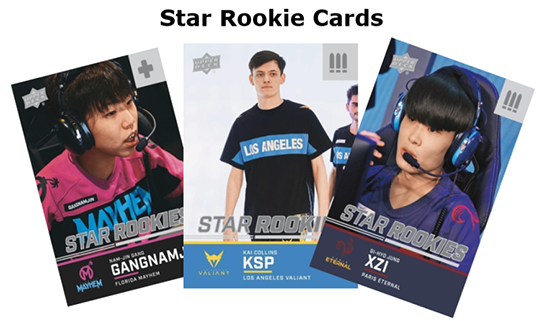 Head to the Upper Deck Store for More Information! 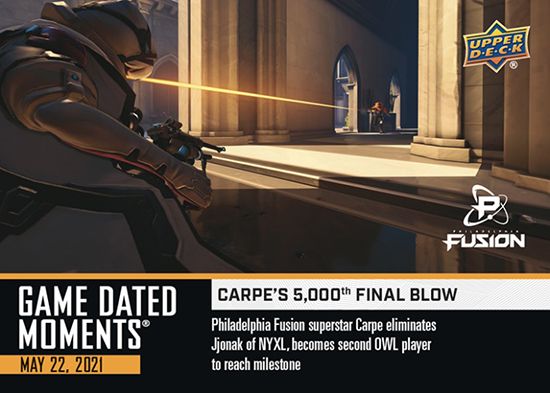 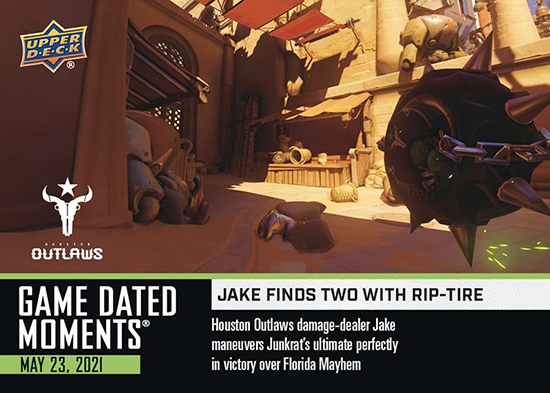 If you’re looking for specific cards, there is also a fan-run Discord server and account you can find on Twitter at @OWtradingcards! There, you’re able to share favorite pulls, post in the “looking for” or “looking to trade” channels, and chat Overwatch League with other fans.