Last season Upper Deck partnered with the NHL® Network to launch a new series of Upper Deck Unwrap segments where the hosts use new hockey cards as part of the broadcast. Many collectors were excited to see hosts opening packs and trading with each other on air taking the hobby of collecting cards to prime time. 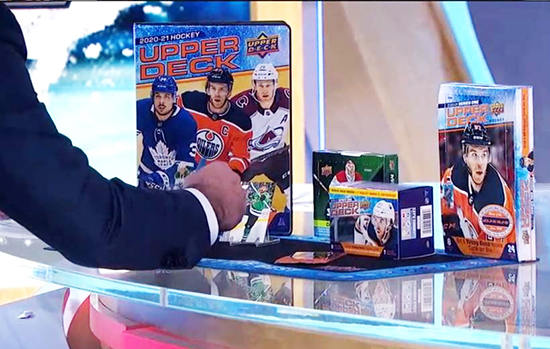 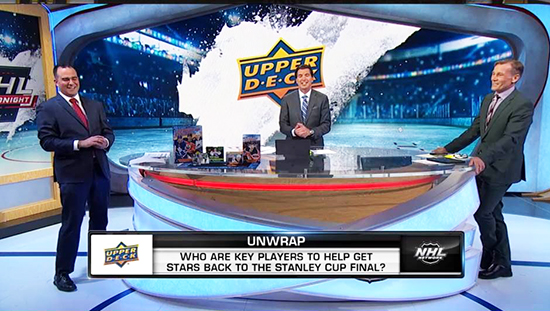 Upper Deck is excited to renew these segments for this season. The first two segments have aired and it’s exciting to see cards get attention on the big screen. 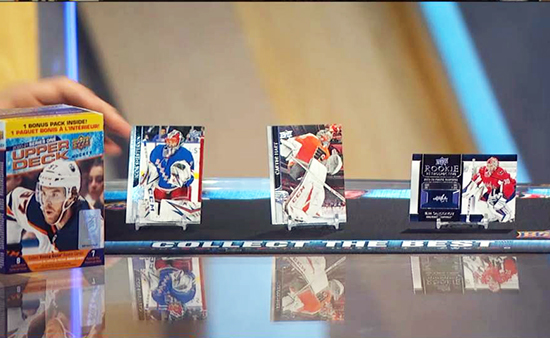 The hosts honestly get giddy when they get a card they are excited about. 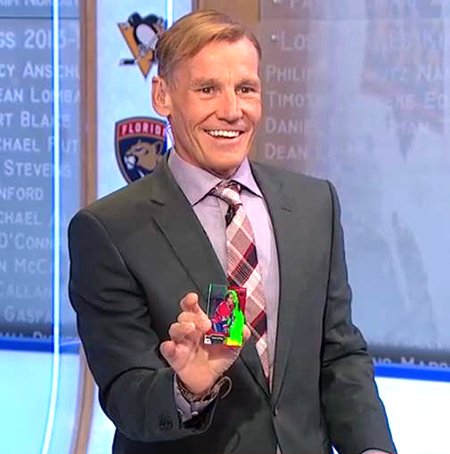 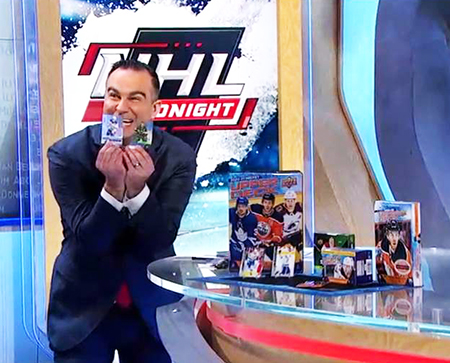 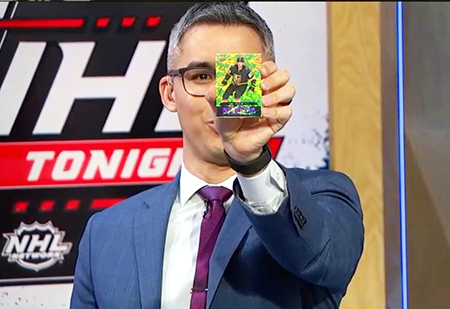 One host pulled an Alexis Lafreniere rookie card and told the others, “I don’t even want to breathe on this card.” 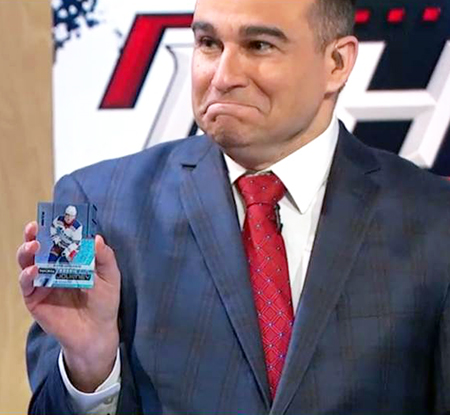 One host even asked for a specific card so he could have a player autograph it for him! 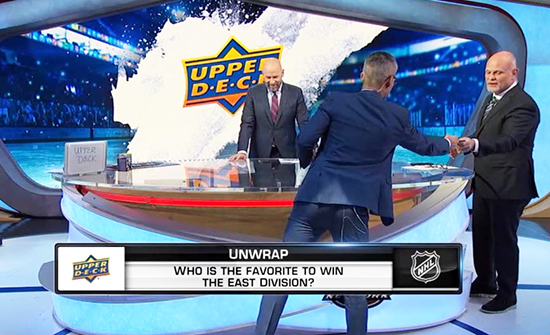 As the hosts talk about specific players, frequently a large card image of them will appear on screen. 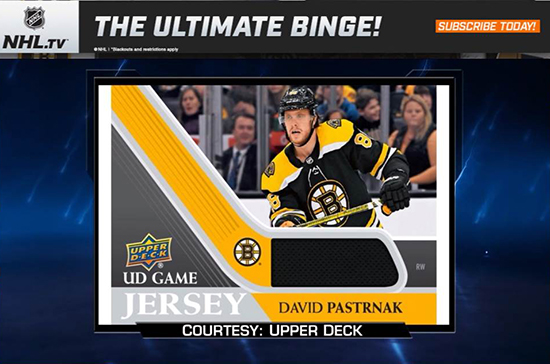 Make sure to check these segments out as you take watch the NHL Network this season! Here’s a couple to enjoy: