THE SEARCH IS ON FOR THE ULTIMATE OVERWATCH LEAGUE FAN!

Last year, Upper Deck set up a small table outside of Blizzard Arena in Burbank to give fans a special sneak preview of the first-ever Overwatch League trading cards. 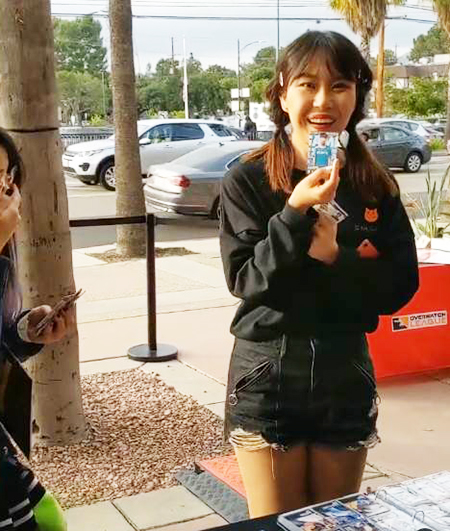 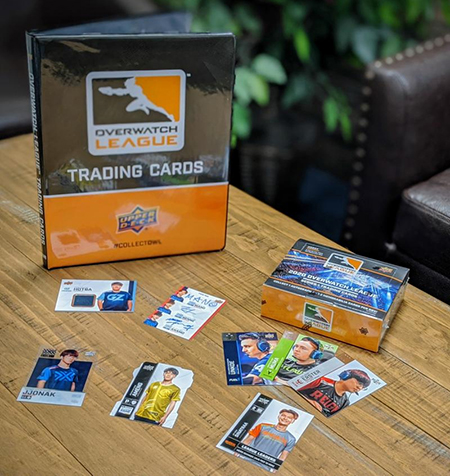 Later that year, we were back handing out samples and making personalized fan cards at KitKat Rivalry Weekend in Los Angeles.  At the 2019 Grand Finals in Philly, Upper Deck created personalized cards during fan fest, made oversized cards for player signings held downtown, handed out sample packs at the arena and even dropped limited edition Jeff Kaplan cards from the rafters. 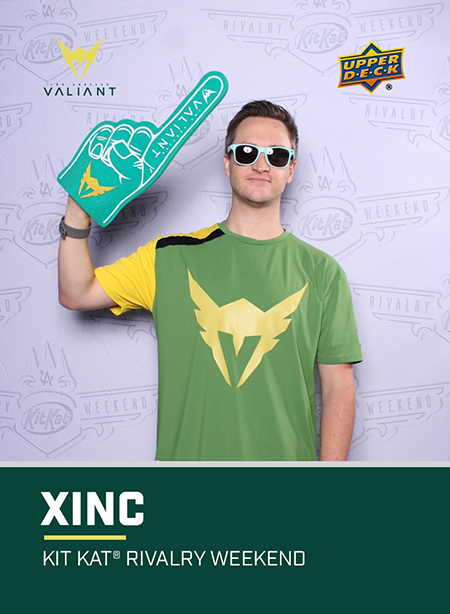 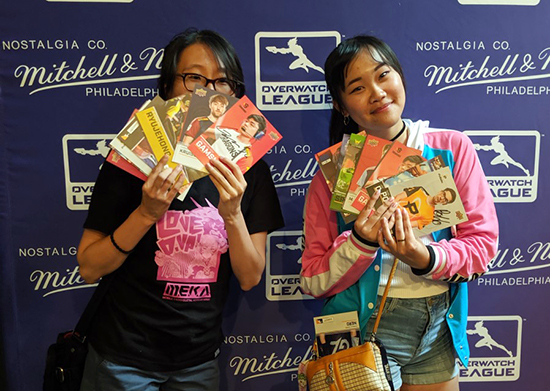 Plans were put in place for a 2020 multi-city trading card tour that would stop at homestands around the world. Unfortunately, those plans came to a halt before they had a chance to even get started, but Upper Deck was determined to find a way to connect with Overwatch League fans, with or without live events.

This week, Upper Deck announced a new program to help bring the Overwatch League community together by giving fans the opportunity to share their stories and celebrate the most passionate fans of the league.

Superfans are invited to submit a nomination including a brief description about what makes them the ultimate fan (in 75-150 words) at UpperDeck.com/OWLUltimateFan.  Fans are encouraged to share their team spirit by posting pictures, tweeting, and using the #OWLUltimateFan hashtag.

Selected nominations will be posted on Twitter, where fans will vote to determine the finalists by “liking” their favorite nominations and using the #OWLUltimateFan hashtag. The top 10 overall nominees, as selected by fans, will then have the chance to win prizes including signed player jerseys, autographed Overwatch League trading cards, exclusive Ultimate Fan apparel, and more. Key contest dates are below: 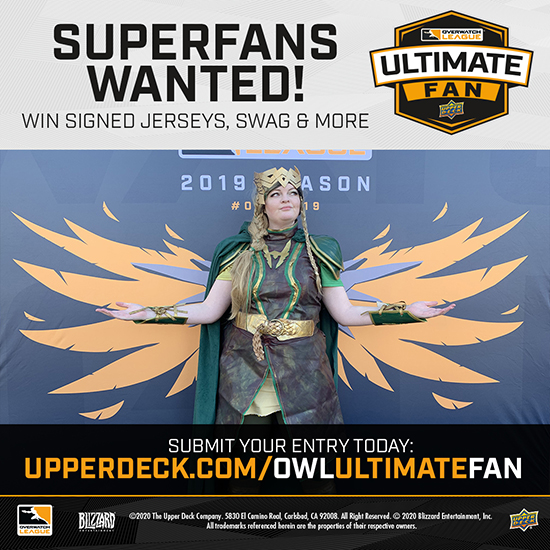 To celebrate the exciting new contest, all fans can get a free OWL Trading card binder (SRP $19.99) with the purchase of a box of OWL trading cards at UpperDeckStore.com using code “ULTIMATE” at checkout. Overwatch League trading cards are also available at www.UpperDeckEpack.com, an online platform that allows users to buy, open, collect, and trade digital and physical cards with Overwatch League fans around the world.