In an effort to show appreciation for positive advocates in the hobby and loyal collectors, Upper Deck started our Random Acts of Kindness (#UDRAK) program during the company’s 25th anniversary. The program was so successful in terms of fan engagement, Upper Deck has kept it going over six years later. Today, collectors still get excited when they receive a #UDRAK mailday from the company and many are also “collecting it forward” and creating their own Random Acts of Kindness packages to share with others.

Many younger collectors have been getting involved in the hobby of collecting hockey cards during the COVID pandemic. Upper Deck has put together educational lessons for families to use with their youngsters to help with distance learning that involve cards in the learning process. That, along with increased awareness in the category, has created the perfect environment for the next generation of collectors to get involved in the hobby. Young Collectors like Recchi Robichaud have been profiled showing off their collections by teams and media. 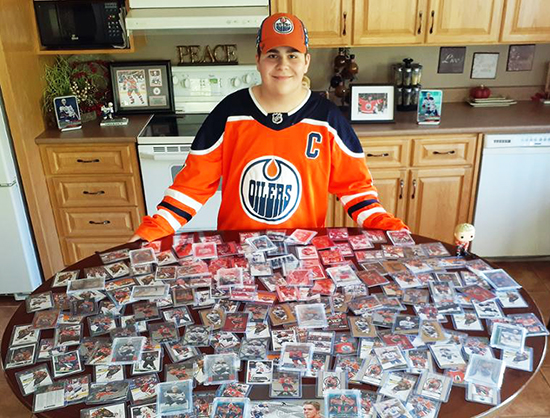 The stories Upper Deck has been most moved by are those collectors who show a giving heart, hoping that other youngsters can discover the fun of collecting cards. One young collector we’ve met just got involved in the hobby starting in Easter, 2020. Parker F. got started buying, selling and trading cards online with his dad, but he wanted to give back. He saw that some kids weren’t involved in the hobby and they always got excited when he shared cards with them. That gave him the idea to start putting care packages together for other deserving kids. In one weekend, Parker shipped out 64 self-made packs to kids using his own money for supplies and shipping. 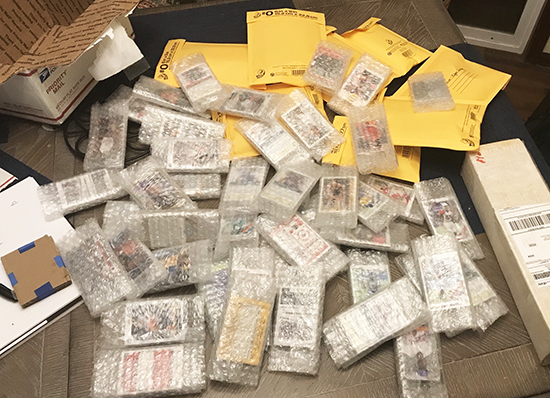 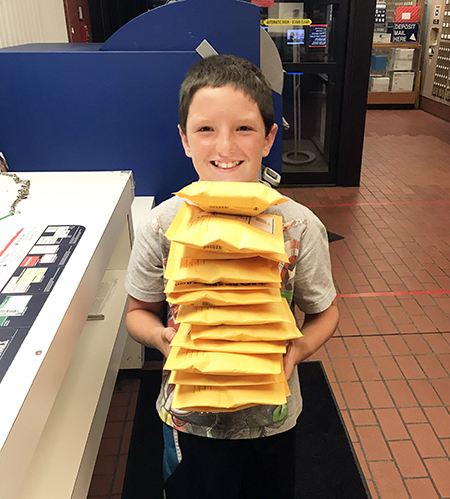 With packages shipping all over the country, Parker’s new goal became shipping at least one package to kids in every state. Through the process Parker has learned a deeper appreciation for showing kindness to others, that giving is better than receiving, an appreciation for many in the hobby who have helped him along, that you can never have enough penny sleeves and that shipping is expensive! He and his father are still going and you can reach out to them on Twitter at @IT_guy8706. 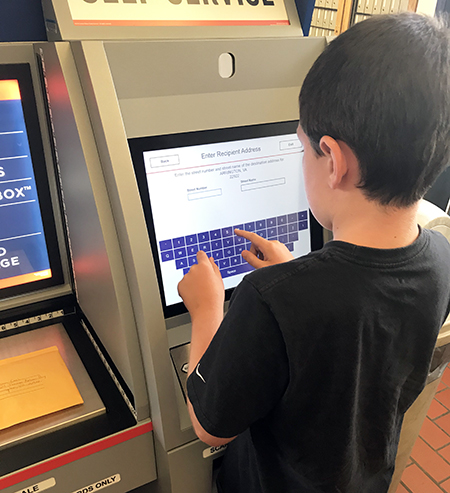 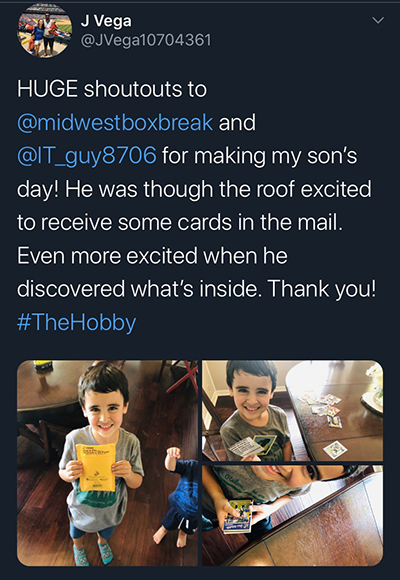 Next meet Barbara B. who is a 15-year-old collector who loves giving back and worked with a group of friends to make some care packages for kids in a local hospital. They included hand-written letters to go along with the packages. Barbara is also a huge Connor McDavid fan and loves the hobby of collecting cards. She’s learning the value of giving back at an early age! 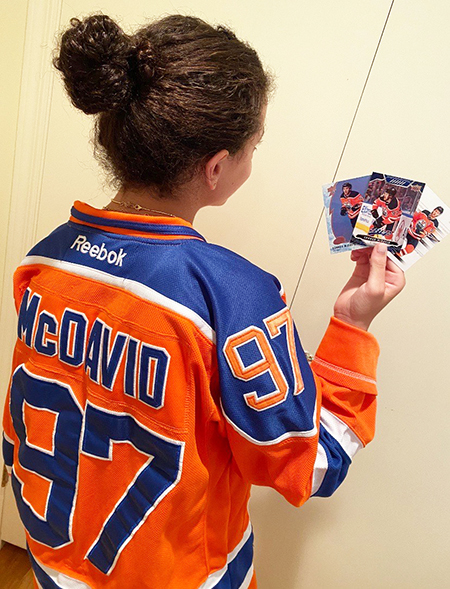 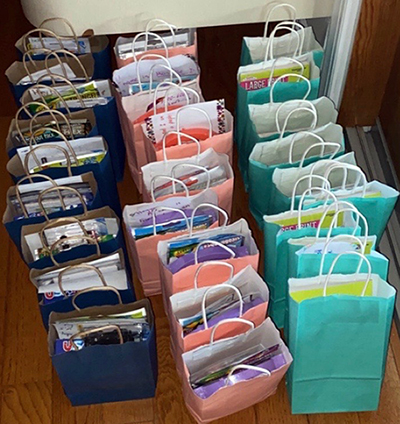 Kudos to these collectors who are making a difference at such a young age, we can’t wait to see what they do next! If you are the parent of a young collector giving back, we’d love to hear your story. Please share it with us via email at UpperDeckMarketing@upperdeck.com with pictures if possible. They may be featured in a future blog story!