After 13 years as a professional goaltender in the NHL®, including 12 years with the Boston Bruins, Gerry Cheevers retired and immediately accepted a new job as Boston’s head coach. As a player, Cheevers helped the Bruins secure two Stanley Cup championships (1970, 1972) and was named the top goaltender in the WHA during the 1972-73 season. 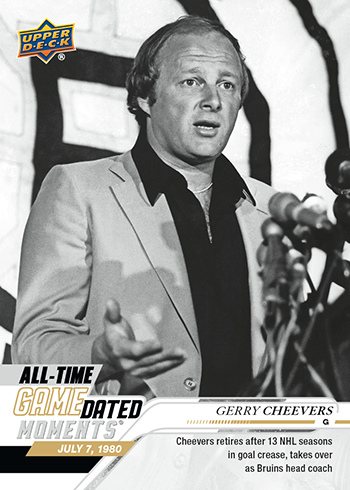 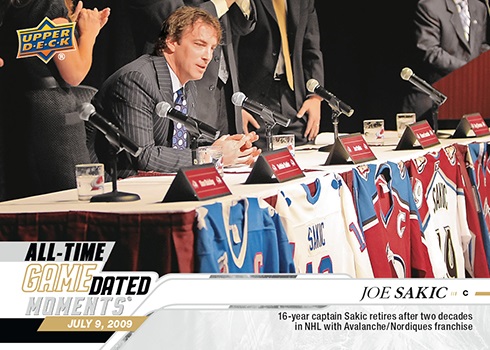