Leon Draisaitl became the highest-drafted German-born player in NHL® history when the Edmonton Oilers selected him third overall in the 2014 NHL® Entry Draft. Prior to Draisaitl, the only German prospects taken in the first round were Marco Sturm in 1996 and Marcel Goc in 2001. Since Draisaitl was drafted in 2014, the list of German-born players drafted in the first round has grown to include Dominik Bokk in 2018 and Moritz Seider in 2019. 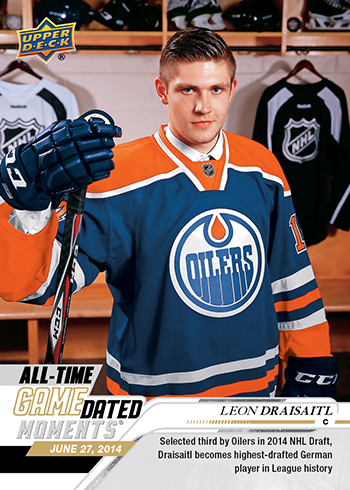 The Minnesota Wild made a massive splash during the 2012 free-agency period when they signed the top two players available, winger Zach Parise and defenseman Ryan Suter. Both players inked 13-year contracts and both had impressive first seasons, eclipsing the 30-point mark and leading the Wild to the playoffs. 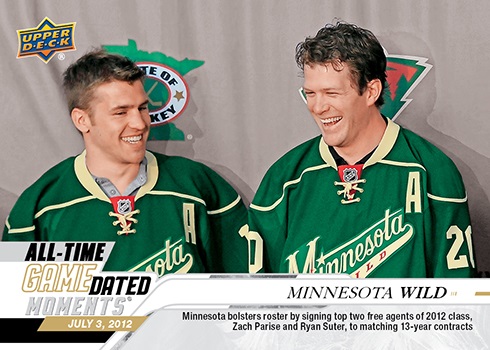