With the first overall pick in the 1997 NHL® Entry Draft, the Boston Bruins selected Joe Thornton, who became the Bruins’ third-ever top selection and the first since Gord Kluzak was selected first overall in 1982. During the 2005-06 season, his 8th season in Boston, Thornton was traded to San Jose and finished the as the league’s Art Ross Trophy and Hart Trophy winner, becoming the first and only player to be traded in-season and still be named MVP and lead the NHL® in points. 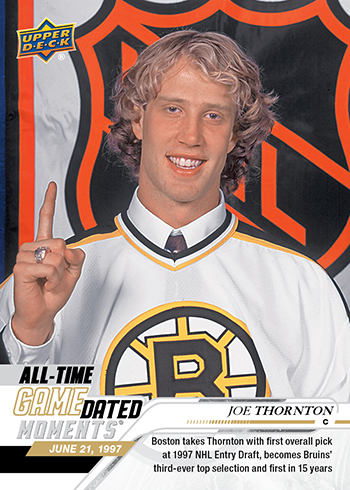 When the Pittsburgh Penguins selected Marc-Andre Fleury with the first overall pick of the 2003 NHL® Entry Draft, he became just the third goaltender ever taken in the No. 1 spot. After spending 13 years in Pittsburgh and winning three Stanley Cup championships, Fleury joined the expansion Vegas Golden Knights during their inaugural 2017-18 season. 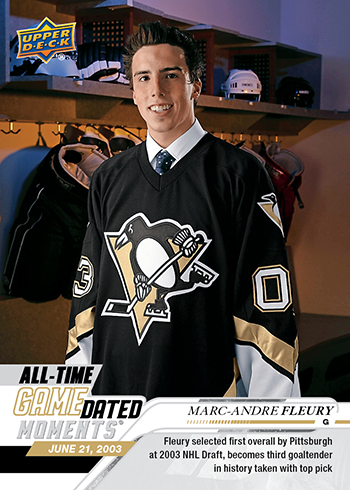