The New York Rangers won the 1994 Presidents’ Trophy with a then-franchise record of 112 points and ended a 54-year championship drought with a 3-2 victory over the Vancouver Canucks in Game 7 of the Stanley Cup Final. Brian Leetch was awarded the Conn Smythe Trophy as playoff MVP, Mark Messier scored the game-winning goal, and Mike Richter stopped 28 of the 30 shots he faced to secure the victory. 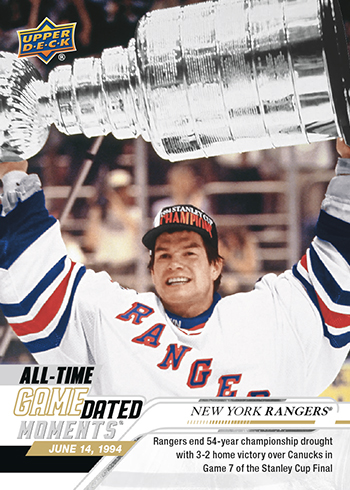 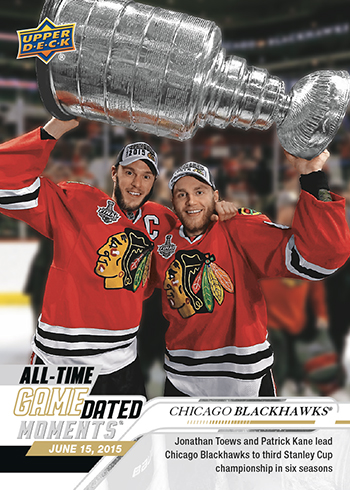