In the 2011 Stanley Cup Final, Roberto Luongo became the sixth goaltender in NHL® history to post a shutout in his Stanley Cup Final debut when he recorded 36 saves to lead the Vancouver Canucks to a 1-0 victory over the Boston Bruins in Game 1 of the series. 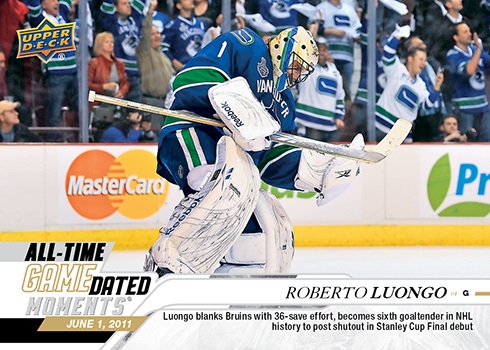 After playing 26 seasons in the NHL®, and a league record 1,767 games, Gordie Howe® officially retired for the second time in 1980 concluding one of the longest and most storied careers in the history of hockey. 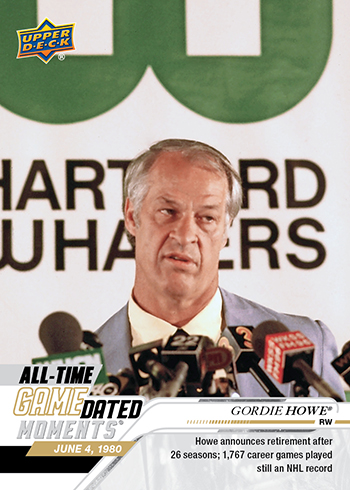