Marvel comic fans will recognize The Sensational Spider-Man No. 23 Cover: Spider-Man image that graces the first gaming mat to launch in the series. This detailed illustration captures the web-slinger reaching towards the viewer as he ascends a New York City skyscraper. This playmat is sure to be the centerpiece of any Marvel gaming space and can be used with any tabletop game or even as an oversized PC gaming mat. In addition, TCG (Trading Card Game) players will want to protect their favorite card games with never-before-seen Marvel sleeves featuring Spider-Man’s web-slinging action from Marvel’s Spider-Man Unlimited Vol 3 #1 comic book cover. 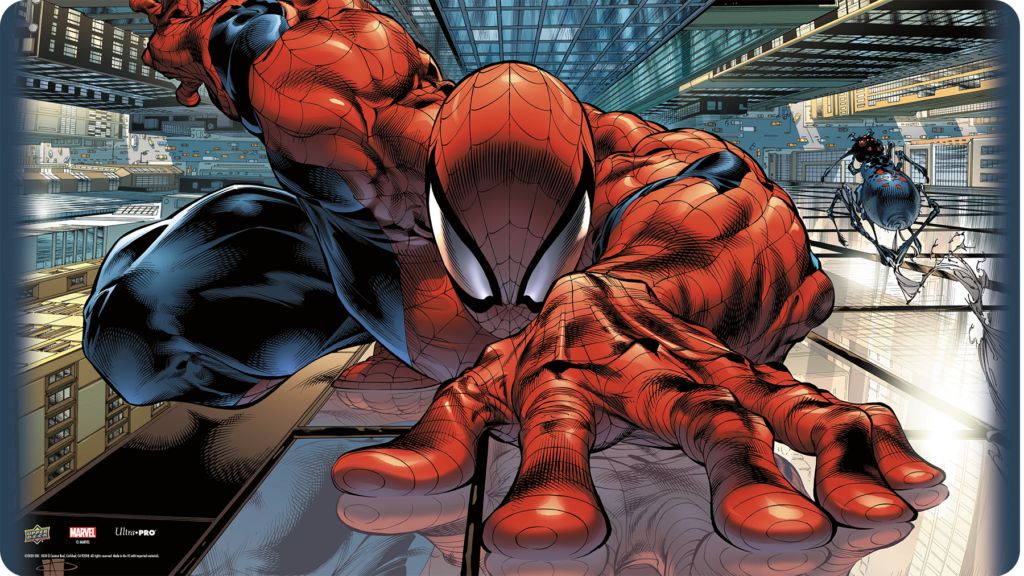 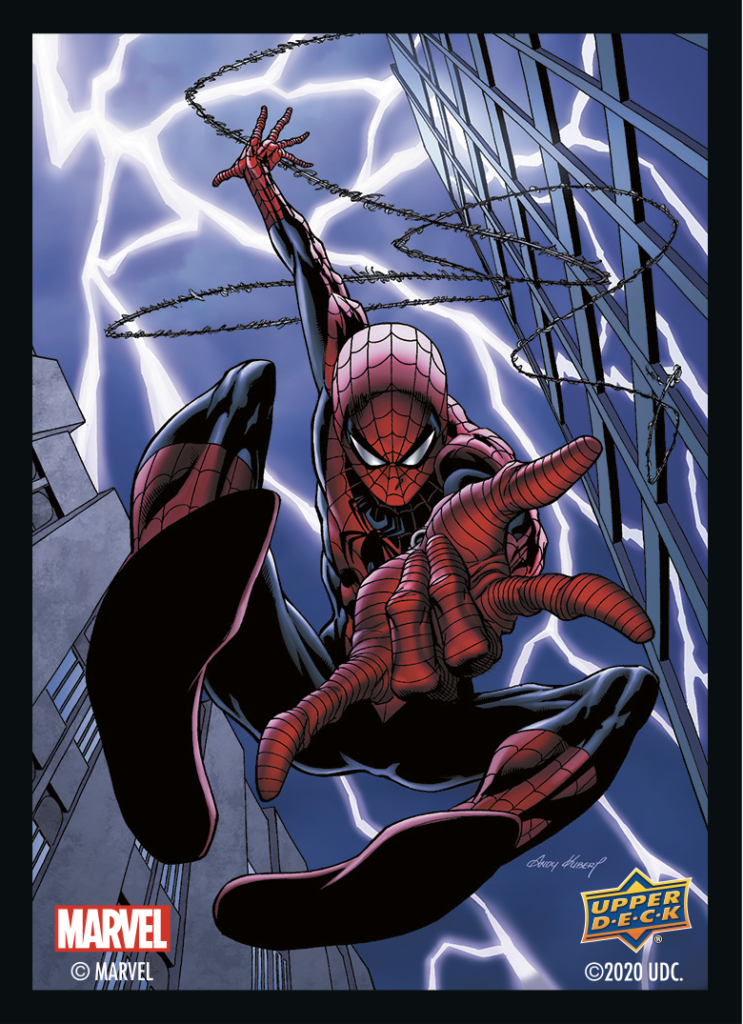 Switching from Super Hero to villain, the second mat in the series features another piece of original art depicting a powerful Thanos, wielding the mighty Infinity Gauntlet as he faces off against the unrelenting Avengers. Thanos card sleeves highlight the infamous ‘Snap’ in silhouette form, a frame from Infinity Gauntlet #1 that captures the moment when Thanos’ snap instantaneously erases half of the universe. 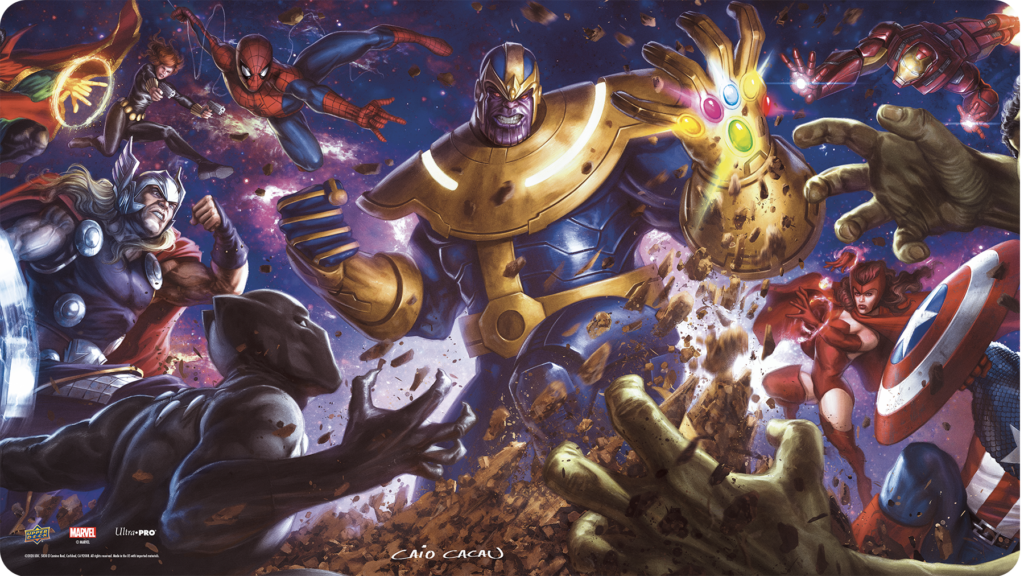 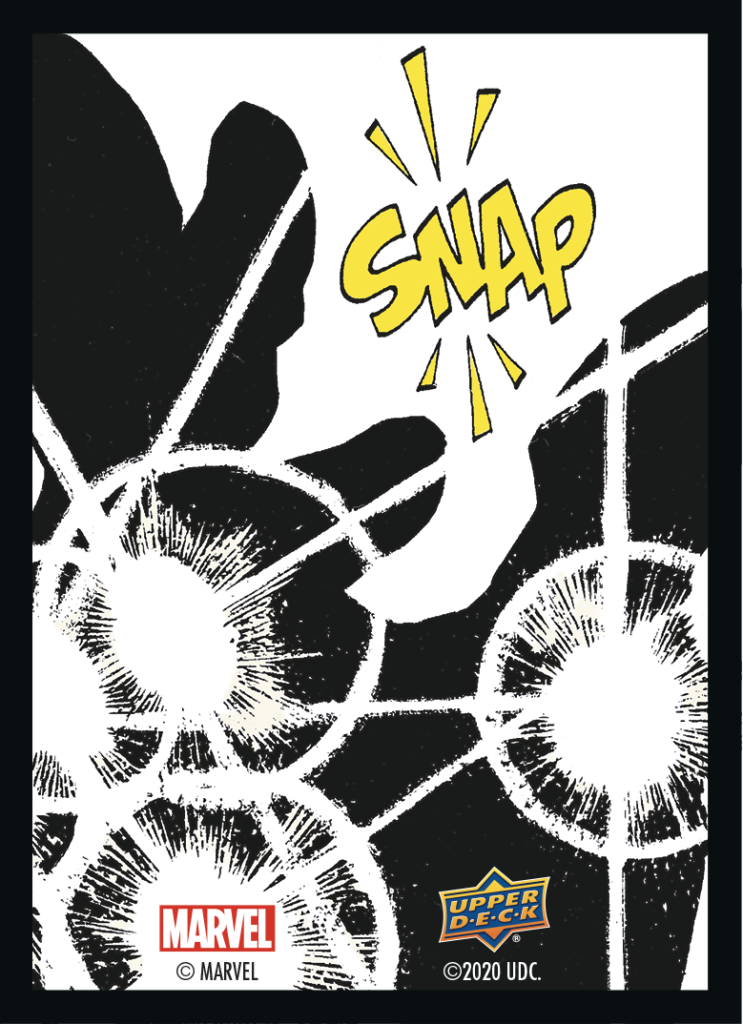 Wolverine rounds out the third in the series with imagery that many fans will remember from the cover of Wolverine Volume 1: Hunting Season. One of the most ferocious heroes in the universe, this oversized mat will up your game to the next level. Fans will also want to grab Wolverine card sleeves featuring vibrant art from Upper Deck’s highly sought after 2013 Marvel Fleer Retro trading card set. 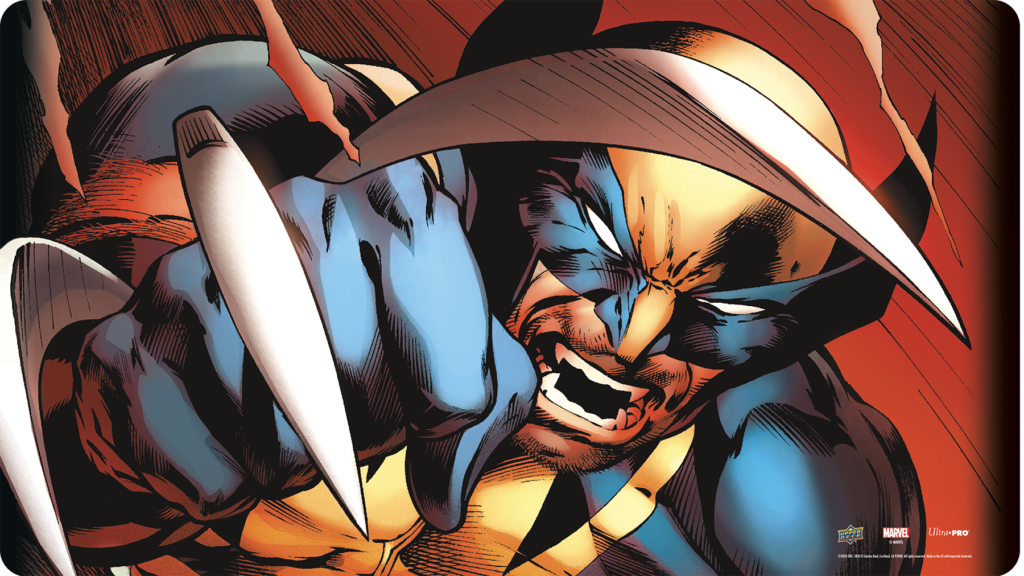 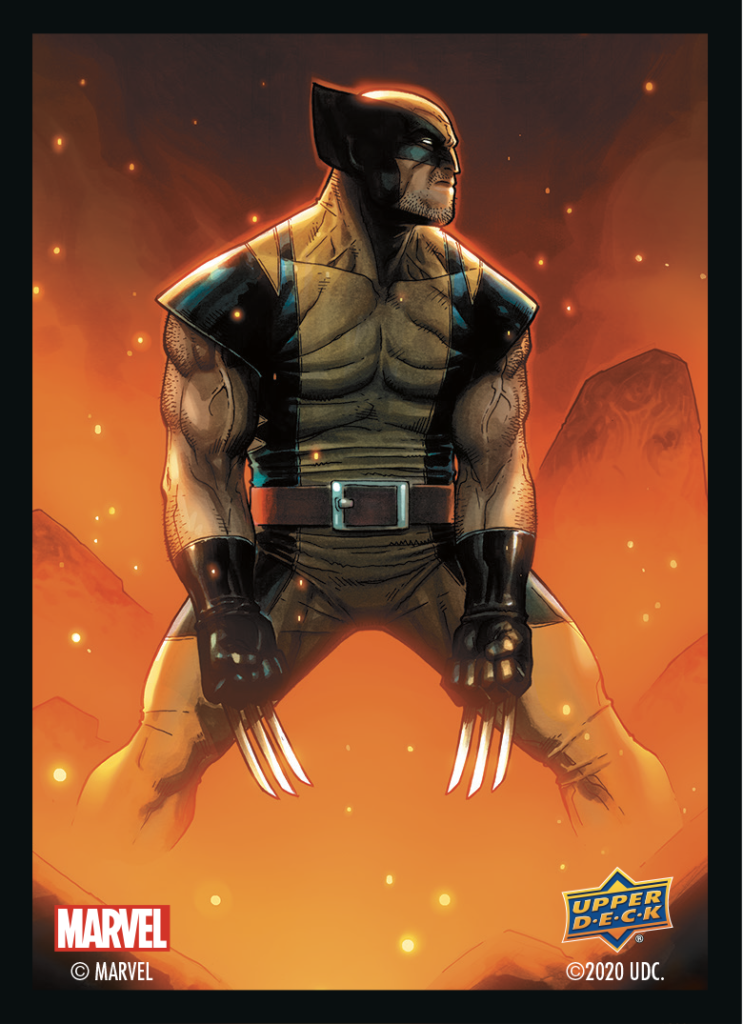 Pick up your favorite set at the Upper Deck Store: https://upperdeckstore.com/games-collectibles/gaming-accessories.html