At the beginning of February, we saw Saebyeolbe, Architect, Ark, and Carpe put on impressive performances to kick off the season. Carpe has helped the Philadelphia Fusion record a league-leading nine wins so far this season. The New York Excelsior are currently in third place heading into the second half of the season and continue to see excellent play from Saebyeolbe, Hotba, Mano, and the rest of the team. 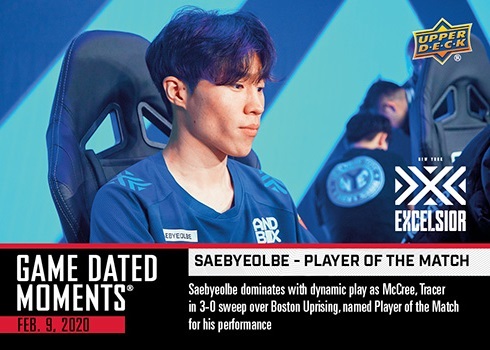 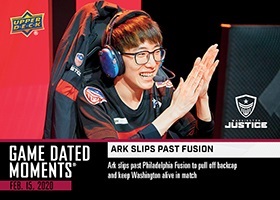 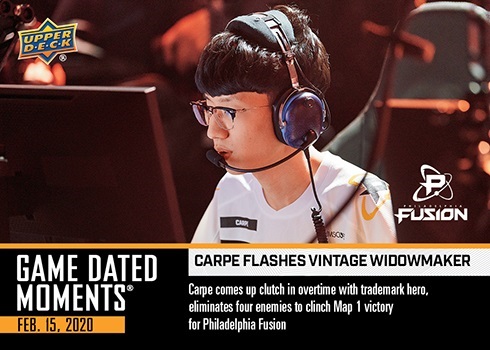 The thrilling moments continued in March when Blasé led the Houston Outlaws to their first victory of the season, Paris Eternal set a league record by completing Junkertown in less than four minutes, and KSP tied a Los Angeles Valiant team record with 80 final blows. 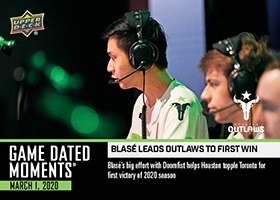 April was yet another thrilling month for the Overwatch League™, and it started off with Danteh leading the Houston Outlaws to a thrilling victory over the Paris Eternal, Carpe becoming the first player in Overwatch League™ history to reach 4,000 career final blows, and Doha recording 10 final blows in a 45-second span. 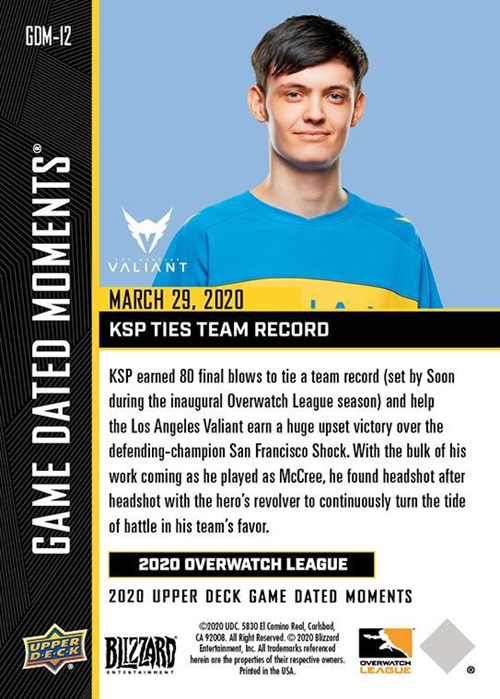