In 1984, the Edmonton Oilers secured their first Stanley Cup title after defeating the New York Islanders 5-2 in Game 5, marking the dawn of a new era and the end of the Islanders’ four-year dynasty. Mark Messier was awarded the Conn Smythe Trophy as the most valuable player during the playoffs after recording 26 points in 19 postseason games. 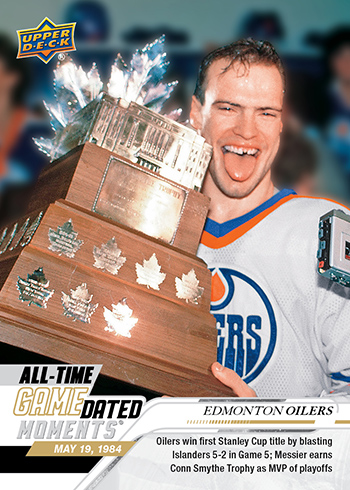 After competing in Game 3 of the Western Conference Final during the 2009 Stanley Cup Playoffs, Nicklas Lidstrom skated into the NHL® record books by playing in his 228th consecutive postseason game. Lidstrom went on to play in 263 career playoff games, second to only his former teammate Chris Chelios. 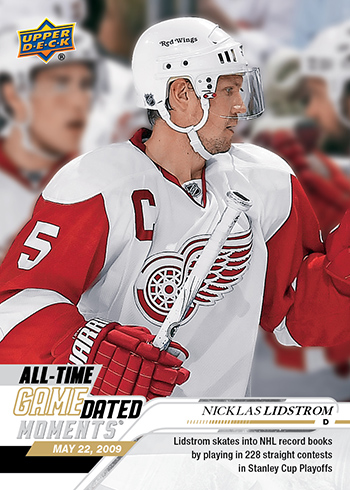