Legendary DXP – Play Legendary On Your Phone or Tablet

Now you can get your fix of Legendary anywhere! 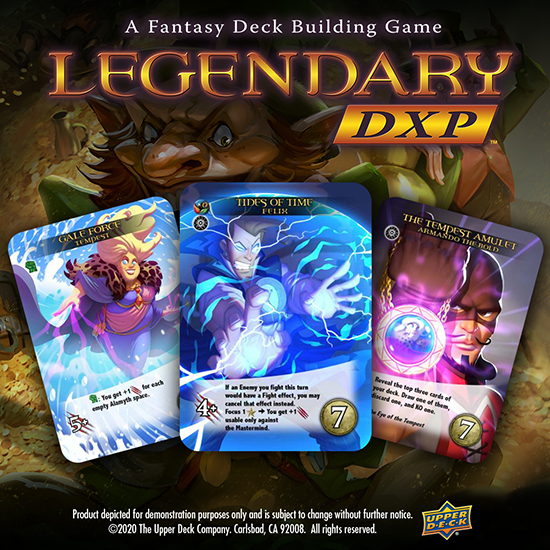 One App. Many Ways To Play.

The Legendary DXP app gives you lots of ways to play both Single Player and Multiplayer. 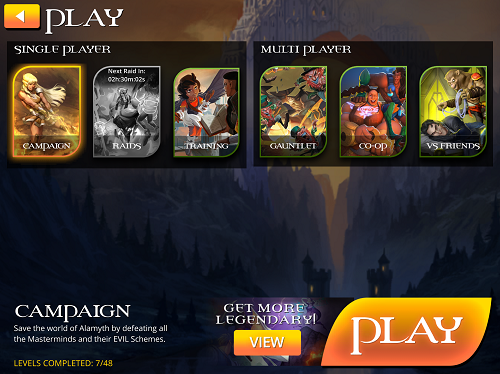 Campaign Mode: Battle through increasingly difficult battles. With over 21 different scenario sets ( each with 3-6 battles) there is a ton of variety as you play through this mode. 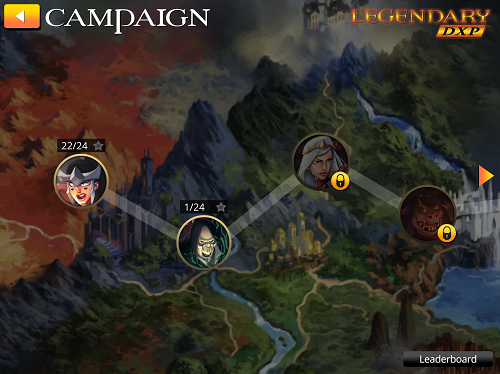 Raids: Raids offer players the ability to rally together to defeat Mastermind Tactics. The player who defeats the most tactics on each raid will be rewarded. 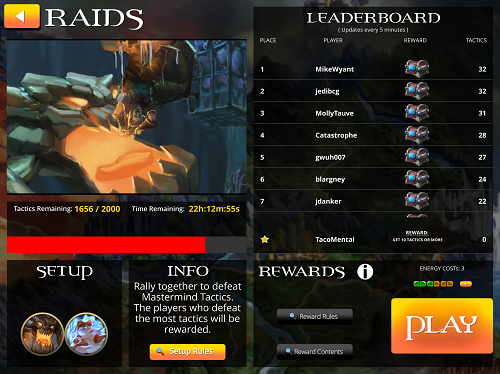 Training: If you’re new to the game Training Mode will teach you the ropes before you go out on further adventures.

Gauntlet: This multiplayer mode puts 3 players against each other. Only one player can win. Gain the most victory points over 1 round at any cost.

Co-op: Join matchmaking and play along-side other players to defeat a Mastermind. Win as a team to get better rewards.

Vs Friends: Setup a custom match and play with up to 4 friends ( and or some bots) to defeat evil. You can customize the setup and play exactly how you want. 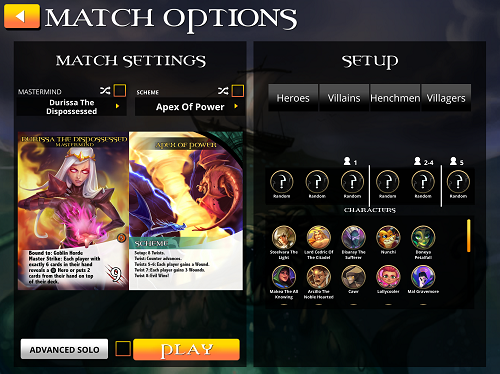 Play Legendary anytime, anywhere and any way you want. The app is available on Steam, iOS and Android. You can get the links on the official site: https://www.playlegendarydxp.com/