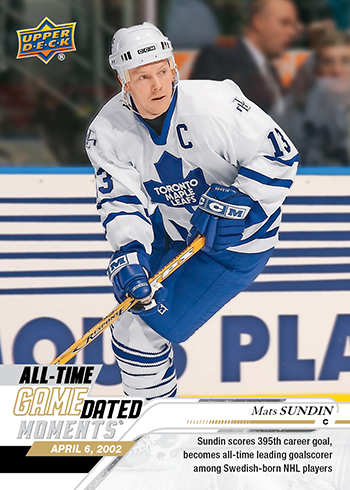 During the 2011-2012 season, Steven Stamkos became the 20th player in NHL® history, and just the 2nd in the 21st century, to reach the 60-goal milestone in a single season. In only his fourth NHL® season, Stamkos lead the league in scoring during the 2011-12 season for the second time in his career. 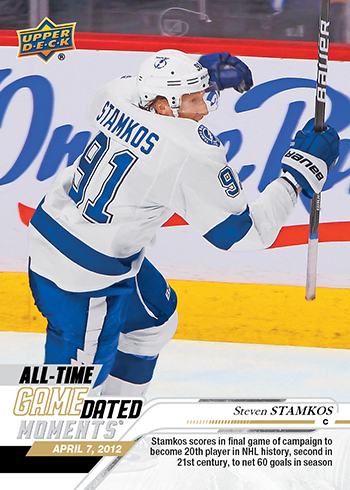