Ask UD: What Is the Different Between Upper Deck Bounty Codes and Redemption Codes?

Here in the Upper Deck Customer Care division, we get all sorts of questions from fans around the world. We enjoy helping educate collectors on our different products and promotions. 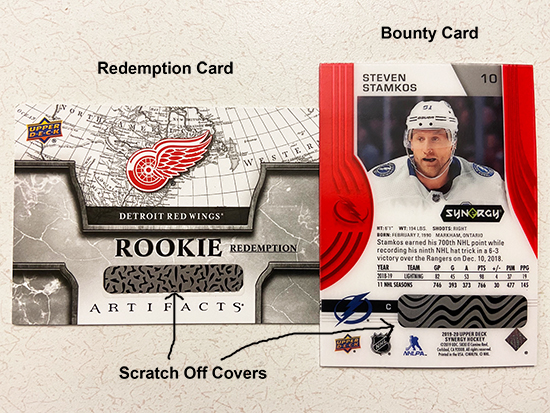 There are some key differences between the two programs: 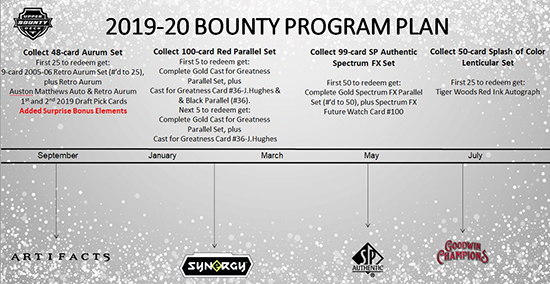 Now, why don’t we talk about what the cards have in common? 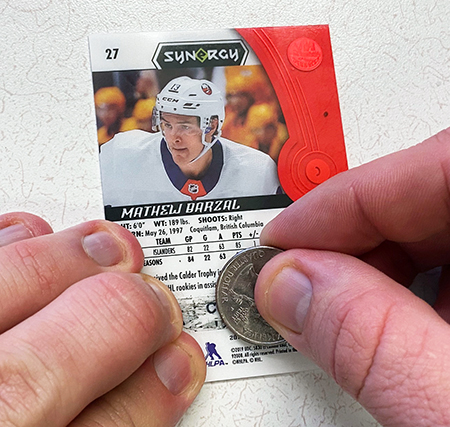 have the 20 cards with the code requested in the UpperDeck Bounty cards 2019 competition. Or enter the codes for
Receive a Winter parallel autographed cards. It says on the Complete Missions map. Earn Exclusive cards.
It is worth mentioning that the competition is open from November 11 to 16. Thank you