When you are the “collector’s choice” for trading cards, maker of the world’s greatest memorabilia and the creator of innovative, patent-pending online platforms like Upper Deck e-Pack™, you’ve got a lot on your plate. However, to remain the “collector’s choice” it is important to actually take time to listen to your customers. Luckily our fans are very vocal and we get tremendous feedback from them on social media, over the phone, via email and even with old fashioned letters.

We instruct our Customer Care team to pay attention to letters we receive. Feedback we receive is shared directly with our executive team or other key staff the feedback can help. Traditional correspondence from fans is our favorite however; especially from kids. So when we received this thoughtful letter from a 9-year-old collector, we shared it with a variety of staff in our company. 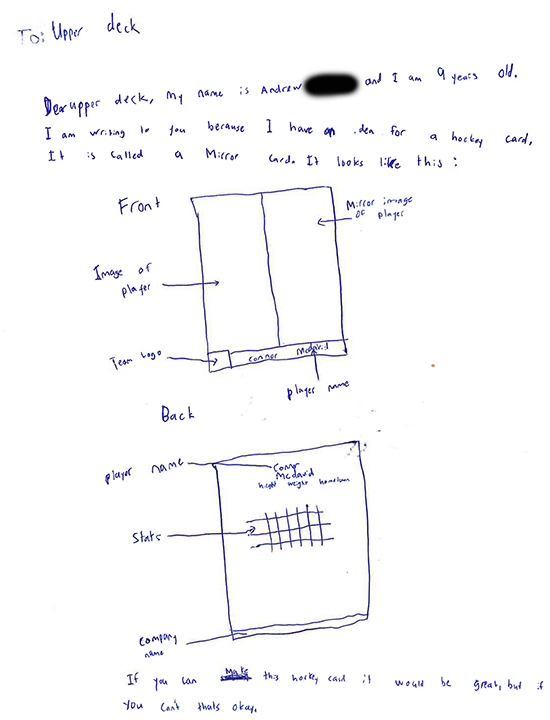 We also shared the letter on Upper Deck’s Twitter account and asked fans how we should respond. We received in over 50 responses!

“When Andrew’s letter made its way to my desk it reminded me of my youth,” said Chris Carlin, Upper Deck’s senior manager of customer experience.  “I actually wrote a letter to Upper Deck when I was 13, but I never heard back. There’s a better than average chance though that my mother never mailed it as the last thing she wanted to see in her house was more trading cards. So I was inclined to do something special for young Andrew and I talked with our staff about what we could make happen.”

“Our product development team doesn’t usually take ideas from 9-year-old kids,” said Billy Celio, Upper Deck product manager. “In fact, we don’t take a lot of ideas from anyone outside the company. We work very hard to keep our fingers on the pulse of the hobby, study new trends in printing and keep Upper Deck the most innovative card manufacturer in the industry. I thought Andrew’s idea was interesting though. I felt like we could do something fun with it in our NHL® MVP release for next season.”

“We only had an address so I personally responded, told him we liked his idea and asked for his parents to get in touch with me,” said Carlin. “When they touched base they shared how excited Andrew was to have heard back from us. I asked his mom what Andrew would think about coming to meet with us at the biggest hockey card show of the year; the Fall Sport Card Expo. I wanted him to meet with Billy so we could show him what we were doing with his idea.” 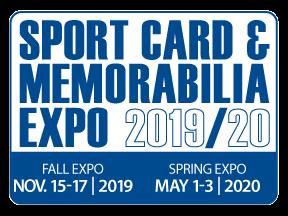 The one hitch was that Andrew had a hockey tournament the same weekend, but as luck would have it, his Friday night was free. We arranged admission for the entire family and we brought them to Upper Deck’s corporate booth. There Andrew met Billy who shared his card idea would actually be produced. He had an ear-to-ear grin as Billy explained who it would look. The two spent quite a bit of time together and our team shared some product with Andrew that we thought he would enjoy. 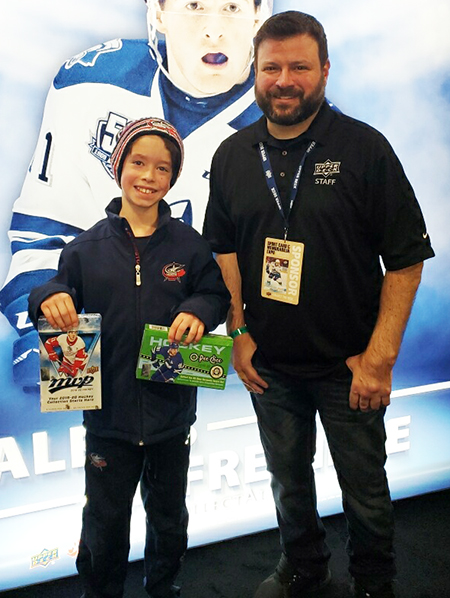 “Everything was great tonight, thank you,” said Kelly, Andrew’s mom. “Andrew was really excited to chat with Billy about the process of making trading cards and to give some input on his idea. He cannot wait to see the cards once they’ve been made!” 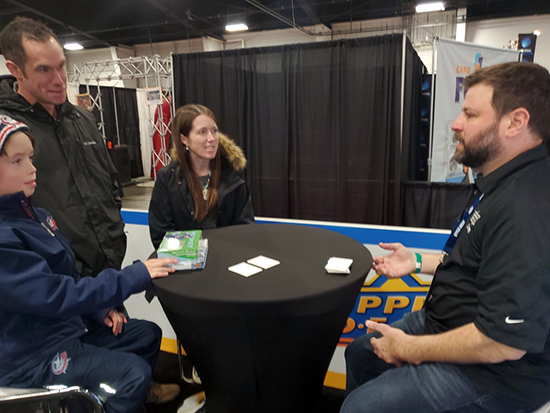 Andrew’s card concept is still in the design process and once it has been approved, we will share a mock-up here.

“At Upper Deck we believe that we are creating an entertainment experience that lives long after the pack is opened,’ explained Carlin. “By creating this special moment with Andrew and his family, it’s our hope he becomes a life-long collector. Clearly he’s passionate about this hobby so who knows? Maybe someday he’ll be working here with us. Wouldn’t that be something?” 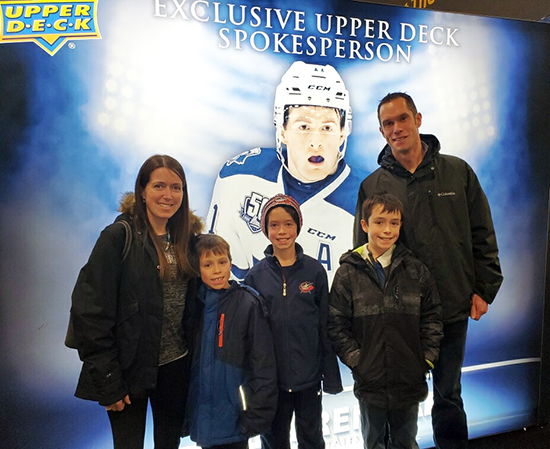