Hockey fans spent the first weekend of the NHL season watching their teams take to the ice. Upper Deck sent staff to the hockey hotbed of Montreal to spend time with die-hard fans who spent their days breaking boxes and cases of new hockey cards releases at the Upper Deck booth for the L’Anti Expo. It made for an incredible weekend for fans and collectors alike! 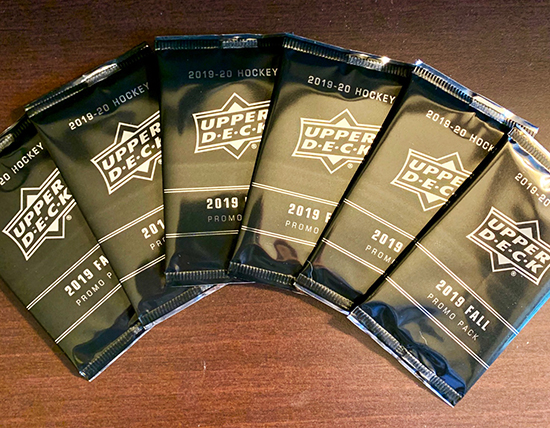 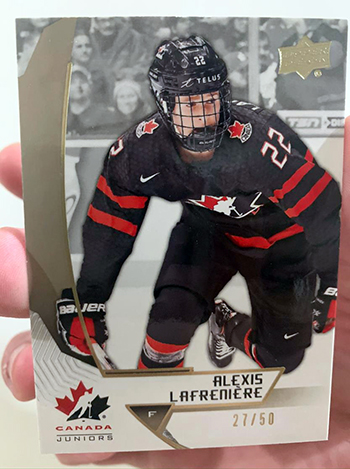 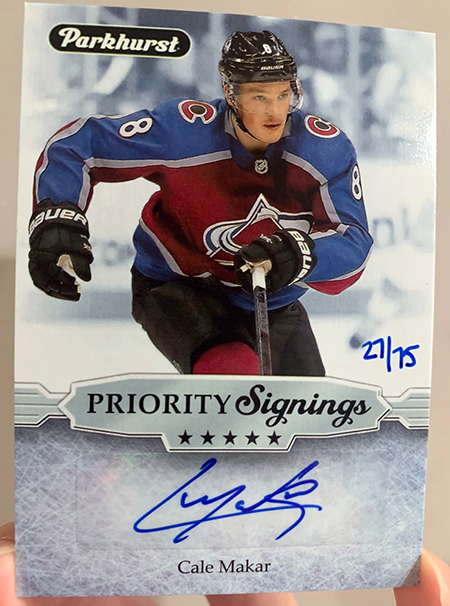 Pulling autographs of top NHL players and prospects that are EXCLUSIVE to these packs helps make incredible memories with fans.

Fans flocked to the Upper Deck booth all weekend for the wrapper redemption program where they could score exclusive black packs for opening new Upper Deck releases. Lucky fans scored limited-edition insert cards and sweet autographs. Here’s a look at the collectors who joined us at the booth and just some of their hits! 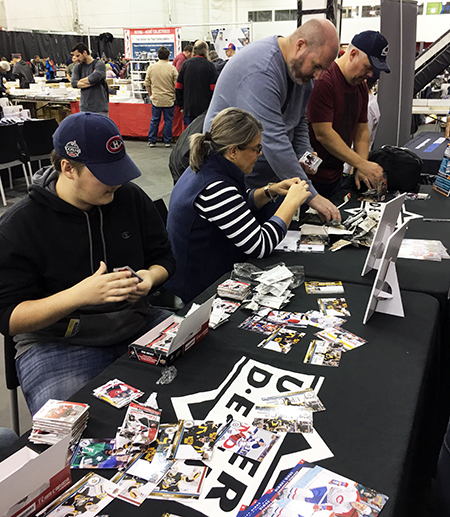 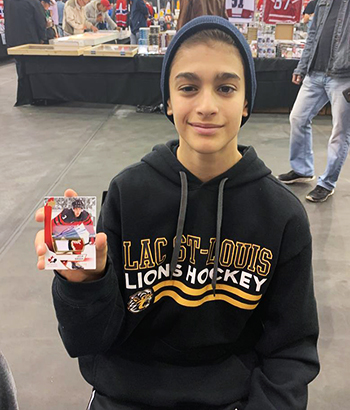 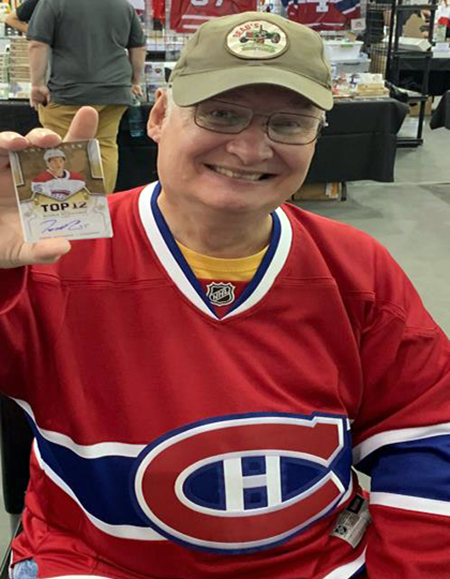 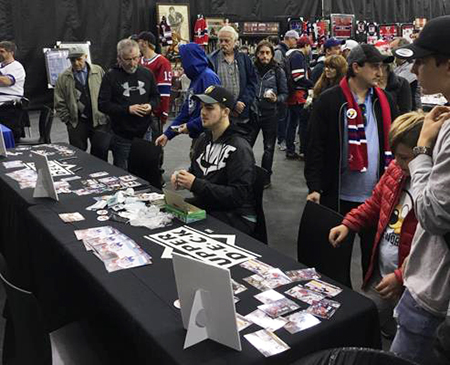 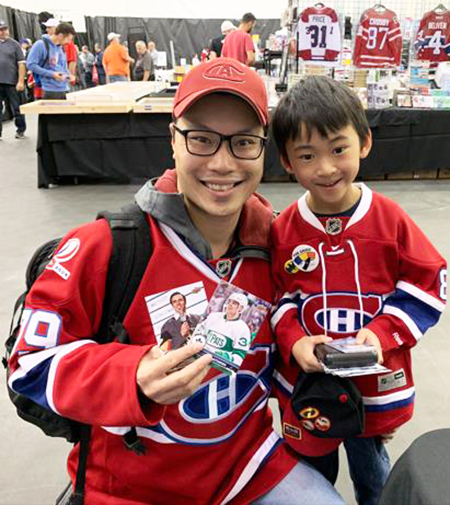 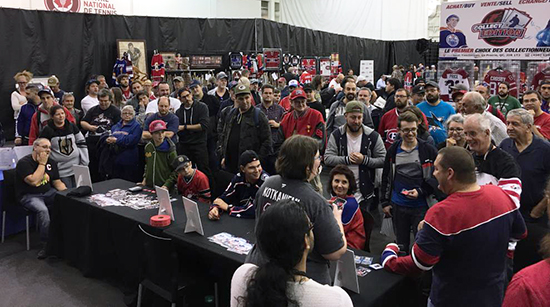 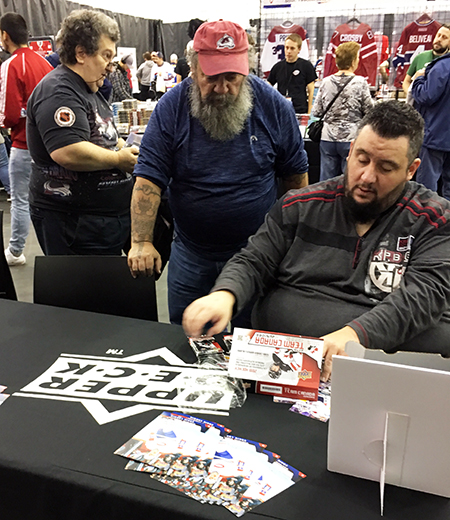 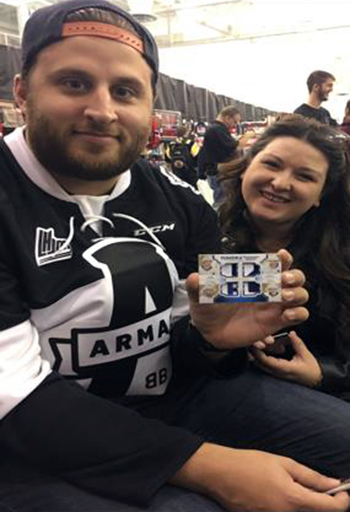 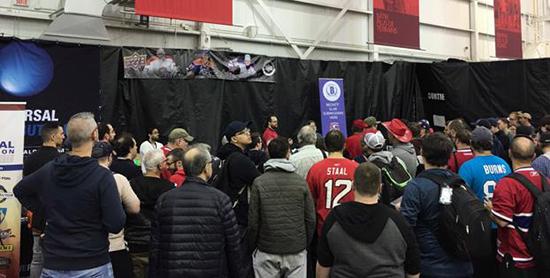 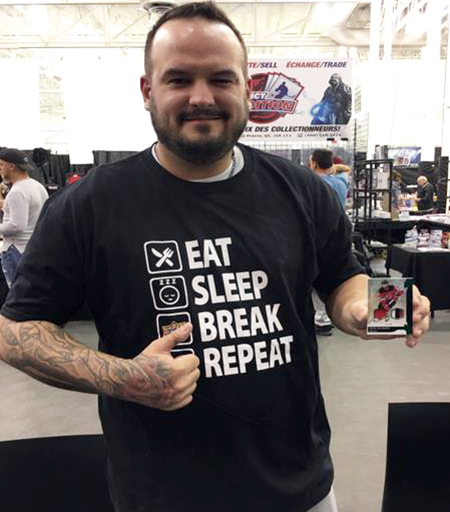 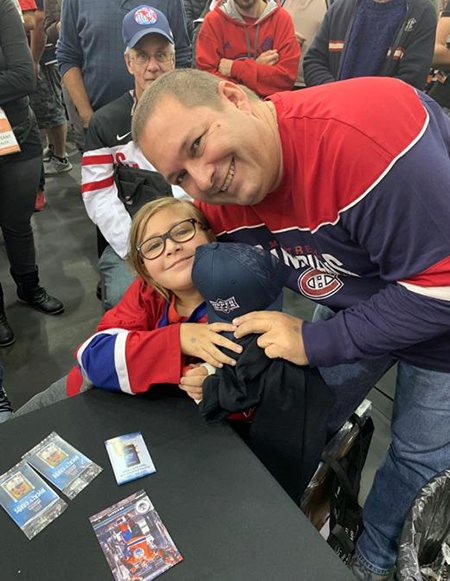 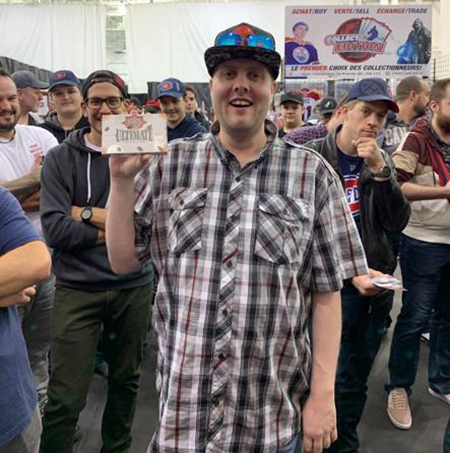 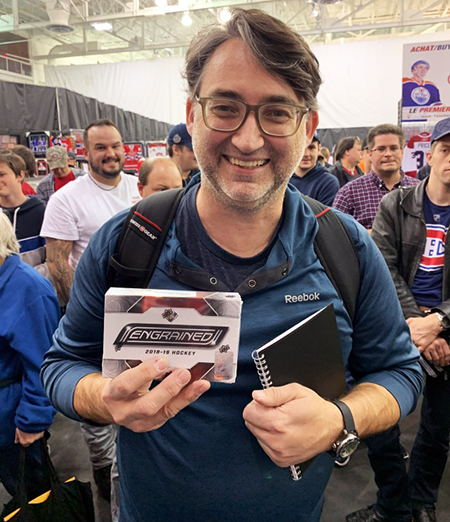 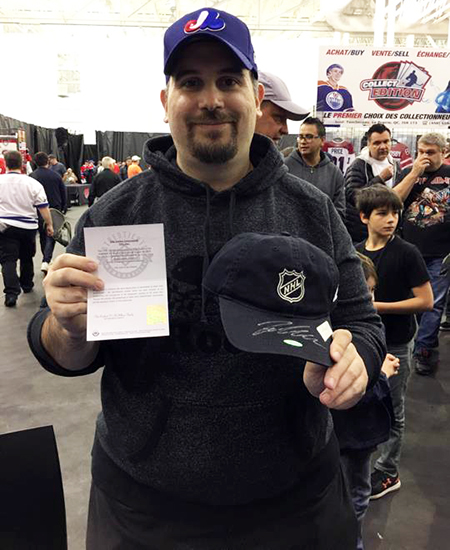 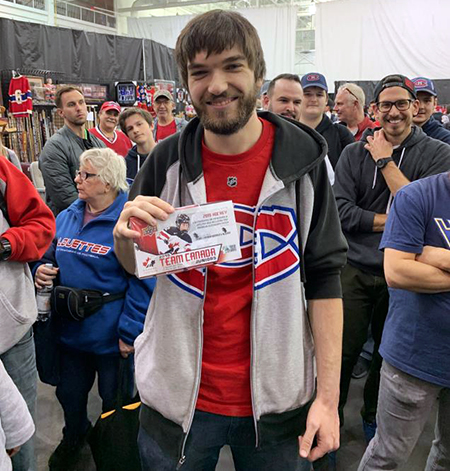 Upper Deck also visited a couple Certified Diamond Dealers in Montreal including 450 Sports and Sports Cards Hall of Fame. It was great hearing shop owner’s talk about early season products like 2019-20 NHL® MVP, O-Pee-Chee and Artifacts. Collectors are very excited for the first rookie content of this season’s talented crop of rookies so we anticipate it will be another great season of collecting! 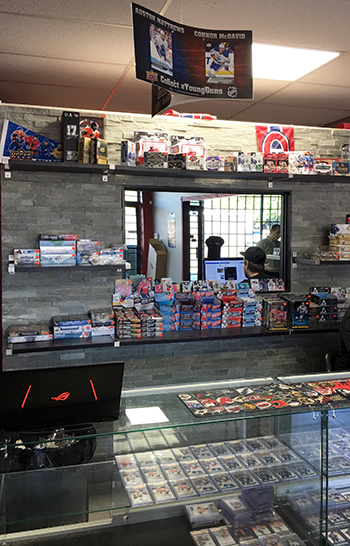 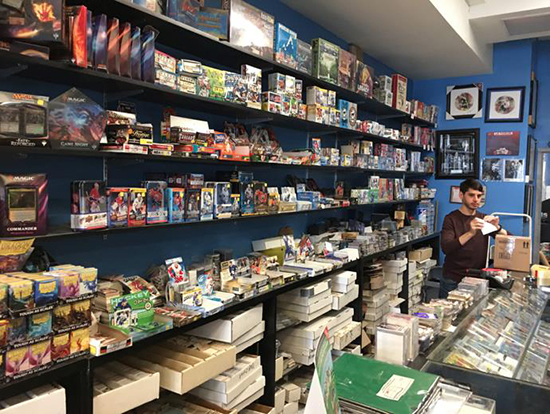 Thanks to all the fans and dealers who made the event such a great success! See you next year Montreal!

At Upper Deck we are all about delivering “WOW” experiences to our fans, especially at events. Don’t miss us at the following upcoming events and thanks to all our fans for continuing to make Upper Deck, “The Collector’s Choice.”


Looking forward to the 2019 Fall Sport Card & Memorabilia Expo in Mississauga next month! The guys from fivecardguys.com will be there!