To unlock and purchase these packs, simply add any available hockey trading card product on e-Pack to your cart.* This week’s pack of 2019-20 Game Dated Moments cards will be available for purchase** in the Upper Deck e-Pack® Store until 11/1/2019 at 8:59 am (PST).

On an incredible backhanded shot, Sidney Crosby reached the 450-goal mark in the 950th game of his storied NHL career. The Penguins captain later added an assist to lead his team to a 3-2 OT victory over the Colorado Avalanche. 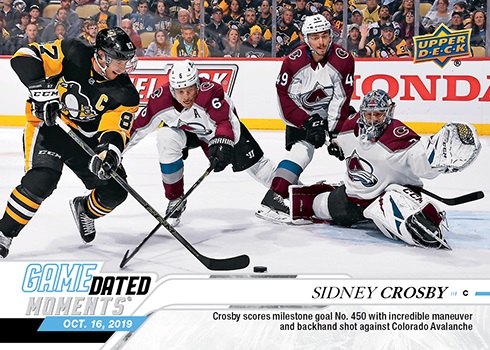 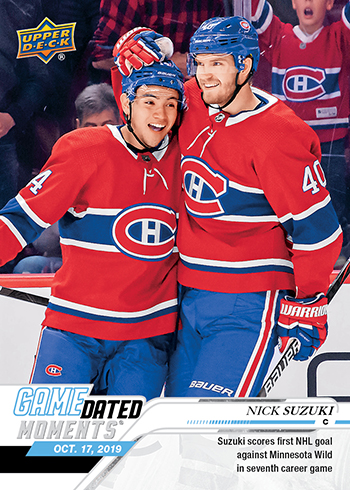 Jack Hughes, the first overall selection in the 2019 NHL entry draft, became the second-youngest player in Devils franchise history to score a goal and the ninth player to record his first goal against his brother when he notched his first career NHL goal against Vancouver, leading the New Jersey Devils to a 1-0 victory over the Canucks. 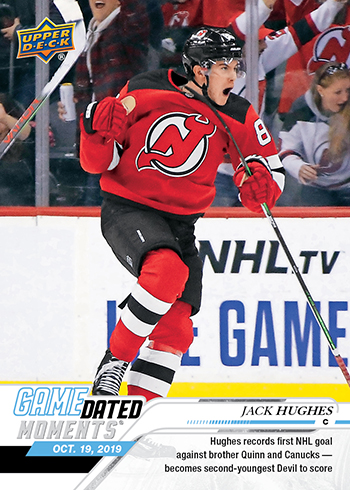 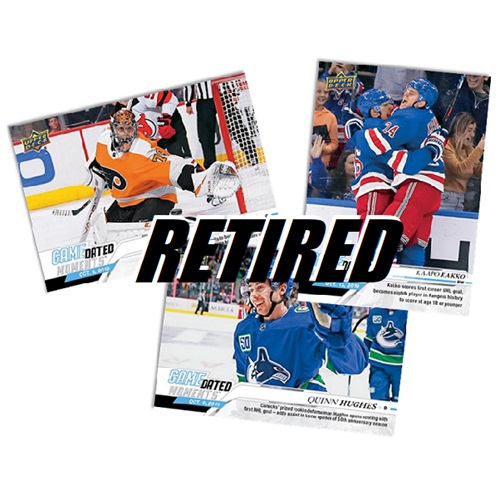